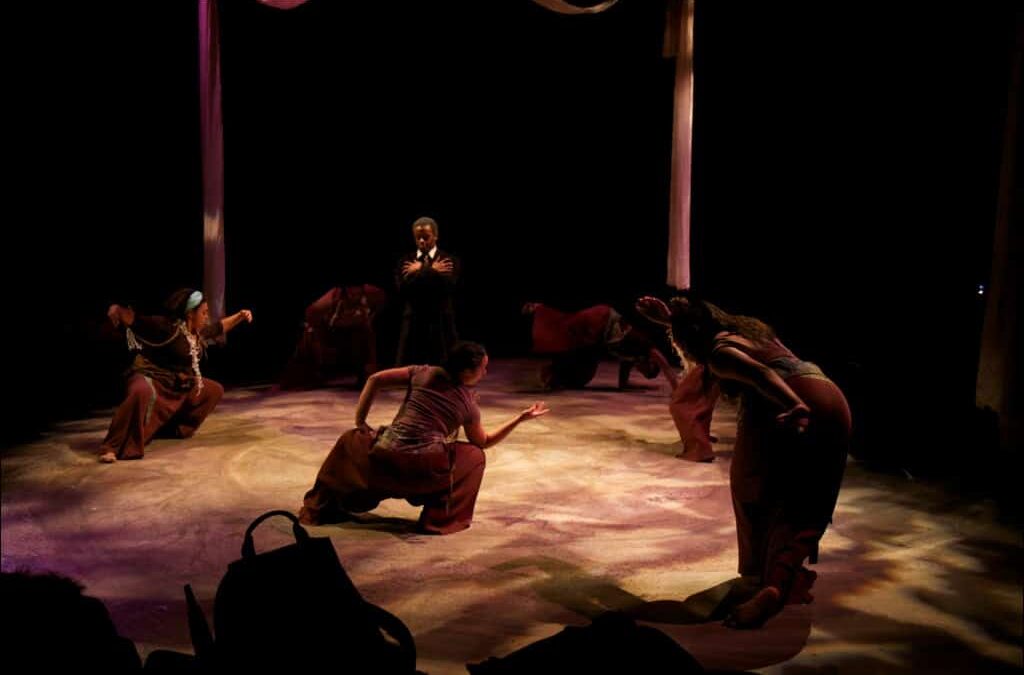 Next year, the landscape of the main stage theatre season will be radically changed. In the fall semester, the season will begin with a Fall Festival of faculty supervised and sponsored, but largely student produced, written, directed and performed works, which will be followed by a more standard, but higher-than-usual budget faculty directed production. The Spring semester will work somewhat in reverse, with another faculty directed production, followed by a Spring Showcase of work being produced within the offered Theatre classes in the given academic year.

The ramifications this change stands to have on both departmental and student theatre are substantial. The Denison Independent Theatre Association (DITA) was initially founded following the removal of the “Theatre Two” program that this model of theatre is based on. Sophomore Annie Tracy, an officer of DITA, worries that the inclusion of the Fall Festival as a departmentally funded forum for student work might cause DITA to become a “second string” venue for student works to be produced.

The crucial difference between DITA productions and mainstage productions are the level of creative control and authority they give to their contributors—but the injection of monetary support to purchase production rights to existing plays may make the Fall Showcase the preferred creative setting for students seeking to produce existing works, rather than those of their own creation.

The Spring Showcase raises its own questions, as all students completing coursework in Theatre courses, including students taking Acting: Realism 1 purely for Gen Ed credit, eligible to perform or stage the work they completed as a part of their class assignments. Though this has the potential to enforce more regularity in terms of what Theatre courses will be offered in what semesters, potential is all there can be said to be.