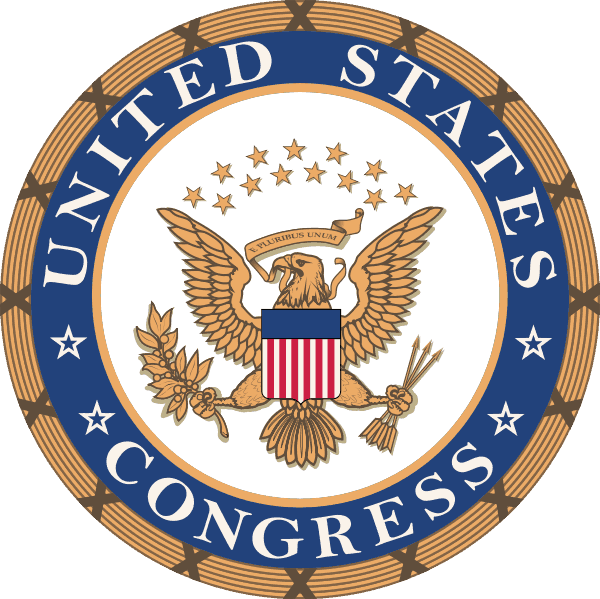 Former members of Capitol Hill Barry Goldwater Jr. and John Hall visited our very own Hill last week, Sept. 16-17. These two former congressmen were brought to Denison by the Lugar Program, which is run by Dr. Andrew Katz. According to Dr. Katz, the Lugar Program has been bringing former Congressmen to visit the university every other year since 1996.

Goldwater and Hall were chosen to come here to Denison by the United States Association of Former Members of Congress. According to its website, one of the purposes of this organization is to send one Republican and one Democrat to colleges and universities across the country to educate students about careers in public service and their personal opinions of the inner workings of Congress.

Former Democratic Congressman John Hall, on the other hand, started out his career in the band Orleans, which he founded in 1972. However, in the early 2000s, Hall began to develop a political career, and, in 2008, he beat 12-year incumbent Sue Kelly, who is also a Denison alumna. Hall served in the House of Representatives for four years.

While Goldwater and Hall were here, they spoke to several different groups on campus. They gave discussions in The Politics of Congress 307, American Political Behaviors and Institutions 110, and Foreign Policy Formulation 214. They also had dinner with members of the Lugar Program during their time here.

Sophomore Constantine Politis, who is a student in the Politics of Congress 307, said his favorite part of having the former congressmen in his class was seeing how much they “really wanted to defend their opinions.” He also said it interested him to see how far apart the two former members were ideologically. “It definitely put into perspective what it’s actually like on the [House] floor now,” he commented.

But even though these two former Congressmen were very different ideologically and politically, Politis was surprised to find how respectfully they treated each other. “I definitely didn’t expect to see them refer to each other as a ‘good friend,’” he said.

The next two former members of Congress will be back on campus sometime during the 2015-2016 school year.

The plans are in the making: New theater arts building?