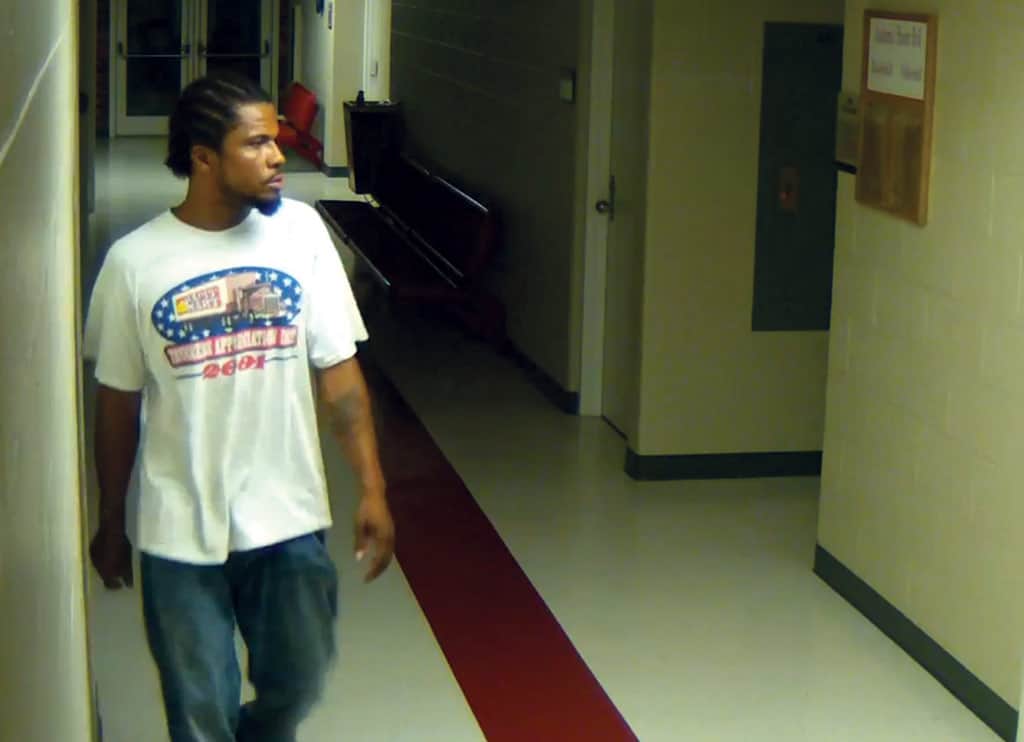 Mitchell suspect to be reindicted

The suspect of the $25,000 Mitchell thefts, Yusuf A. McLeod, 37, from Columbus, has been reindicted by a Licking County grand jury, adding two additional charges.

To prevent future break-ins, Mitchell Athletic Complex now asks people to swipe into the building, so they may keep track of who is in the facility at all times.

McLeod was arrested in Granville, paid bond, and was released from the Licking County Justice Center. On July 30, he was suspected of theft at Ohio Dominican University and was arrested.

McLeod is scheduled to appear for an arraignment on these two charges Tuesday, Oct. 15, in Licking County Common Pleas Court.