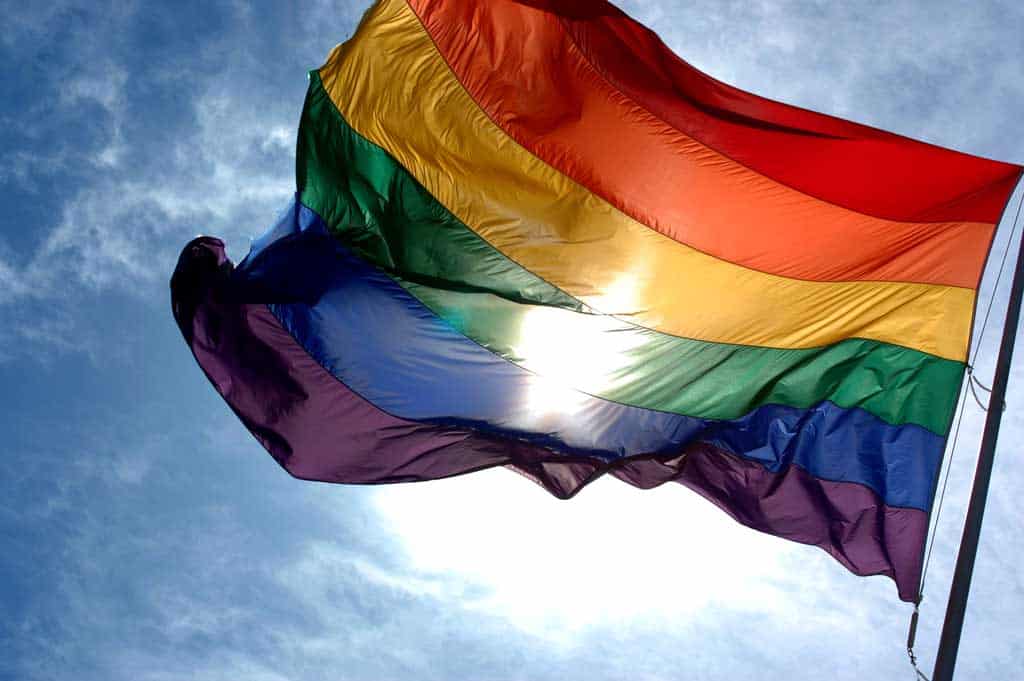 If campus feels a little bit happier and less tense this week, it may be because of last week’s Coming Out Week, a five-day series of events hosted by Outlook, the LGBTQ advocacy group on campus.

Coming Out Week is an annual campus tradition dating back to 1987. According to Dr. Nekola, a professor of music, communication, and queer studies and faculty advisor to Outlook, the purpose of the event is twofold: “to provide a safe and supportive space for students to express their identity, especially around issues of sexuality” and “for students who are LGBT or identify with the queer community and the allies … who support them to come together as a community … to show support and acceptance.”

The week went off with a “hush” in a solemn candlelight vigil Monday night. The vigil was a large gathering with a turnout of about 50, according to the President of Outlook, sophomore Amanda Peiffer from Richfield, Ohio.

The vigil is “a time to remember people who struggled with coming out because of their sexual orientation or gender identity,” said Peiffer. “[The event] also is a time for a lot of students to come out; … [it’s] incredible that so many people were able to come out to a huge group of strangers.”

Michael Bonebrake, a freshman from Norwalk, Conn., commented that “there were definitely some people there who went and … realize(d) that this is a community where not everybody is the same way.”

On Tuesday night, “But I’m a Cheerleader” was shown at the Bandersnatch. This film about a lesbian girl ostracized by her family and friends and sent to a conversion therapy camp challenges gender roles and societal perceptions of homosexuality.

On Wednesday, Eric Alva, the first American soldier injured in the Iraqi war, spoke on campus about hiding his identity as a homosexual man because of Don’t Ask; Don’t Tell (DA; DT) during his entire 13-year career as a Marine. After his medical retirement from the military, he became a major lobbyist for Human Rights Campaign’s fight to repeal DA;DT and is still part of the crusade for LGBT rights.

The week wrapped up with the weekly Outlook club meeting on Thursday and National Coming Out Day on Friday. Members of Outlook appeared at the inaugural ball dressed in drag as a “playful celebration” of the 25th occurrence of this national holiday.

President Weinberg and his family supported the event, as his wife and one of their daughters attended the Candlelight Vigil, and he mentioned in his inauguration ball speech that he was proud to share his inauguration week with Coming Out Week

Coming Out Week finds its roots with the first “Blue Jeans Day” at Denison in 1984, which led to a full “Gay Awareness Week” in 1987, the year of the National March on Washington for Gay and Lesbian Rights for which National Coming Out Day was started.

Even after the chalkings throughout campus and the wax stains from the candlelight vigil wash away, Denison will remember Coming Out Week as a powerful experience that made our community stronger.

For extended coverage, visit our website, denisonian.com. More on the history of gay rights at Denison can be found at http://outlook.denison.edu/outlook/History_of_Outlook.html

Students and administrators work together to tackle hunger