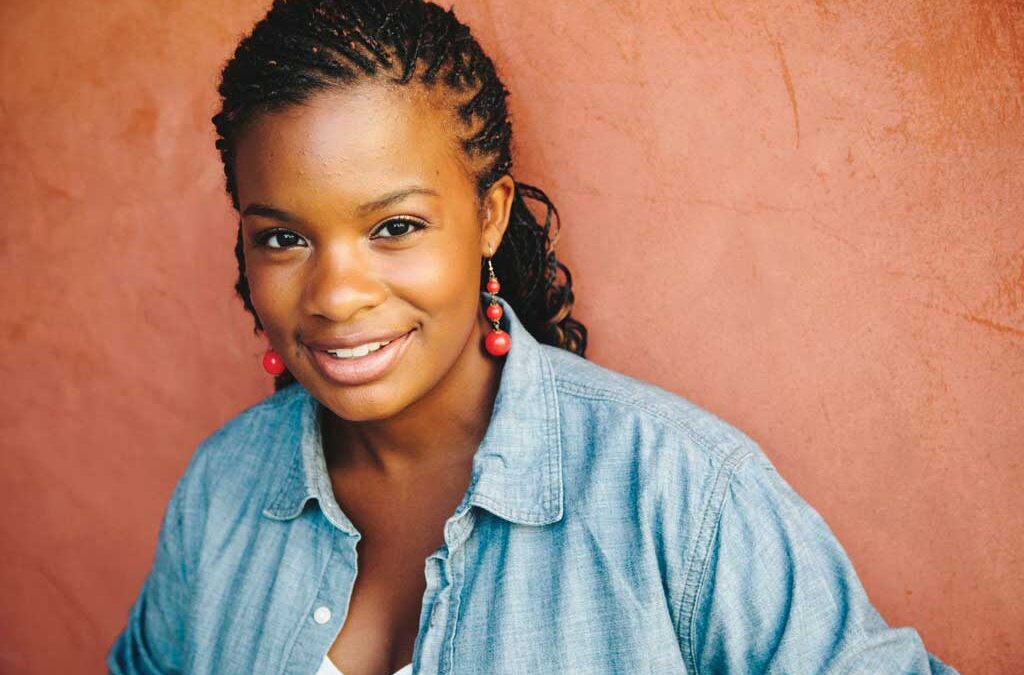 My parents raised my brothers and I as non-denominational Christians, giving us the freedom to explore a specific aspect of Christianity or another religion when we got older.

Around the eighth grade, I decided I wanted to be confirmed in the Catholic Church. I made this decision for three reasons: I wanted to do something different, I had a desire to build my religious and spiritual foundation through a specific tradition, and because one of the most kind, compassionate and wise people I know, my grandmother, is also Catholic.

I consider myself both a religious and spiritual person—I think that both go hand in hand. While I would say I’m pretty established in the religious tradition that I follow, I find it refreshing and at times enlightening to expand my horizons and explore other religions.

On October 15, my curiosity led me and a friend to attend a dinner hosted by the Muslim Students Association celebrating a holy day in the Muslim tradition called Eid-al-Adha on the third floor of Slayter.

As I’ve only been on campus for a short time, this was the first interaction I’d had with MSA. When we arrived, I was pleasantly surprised to find that there was a large turnout—all of the tables were filled with Denison students, faculty, and staff. Festive music played that I saw had been specifically picked out for an “MSA Playlist” blasted all around. Lined against one wall was an abundance of catered Indian food—I later enjoyed delicious butter chicken, naan bread, and saffron rice.

Shortly after arriving and settling in, my friend, Aisha Barry ’15, who had invited me, stood on the stage welcoming everyone. She gave a really insightful and brief explanation of this holy holiday.

According to the online invitation, Eid-ul-Adha “is the Muslim holiday that marks the end of the pilgrimage to Makkah known as Hajj. Eid-ul-Adha is also known as the “Feast of Sacrifice,” and it commemorates Abraham’s faith and devotion to God.” As Aisha gave a very well planned and detailed presentation, I was surprised by how many similarities Islam has with Christianity and Judaism.

It prompted me to wonder why more people don’t take the time to explore the intricate details of other religious traditions. By exploring others’ traditions, we can breakdown so many barriers and come to understand and respect each other on a much deeper level. During the Eid-ul-Adha dinner I was welcomed with open arms by a community that I am not apart of.

MSA’s willingness to openly share their faith with our campus community is admirable. I appreciate that I had the opportunity to experience something new, and as a result will continue to expand my understanding of what faith and devotion mean in my own life.

Nothing to lose, and everything to gain: La Fuerza proposal