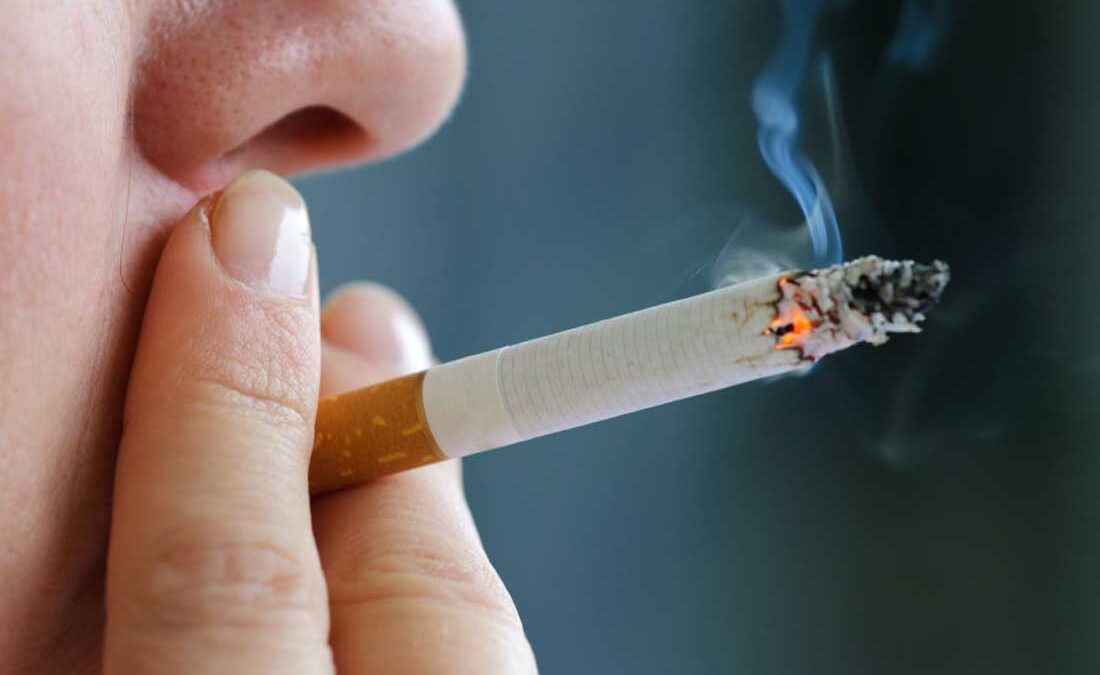 DCGA is proposing a resolution to discourage students from smoking on A-Quad. Steven Hix, DCGA treasurer,  is taking the lead as he drafted the bill entitled “Clean Air, Healthy Student Resolution.”

The purpose of this resolution is to “encourage people to take second-hand smoke to areas that are not as high in foot traffic,” said Hix, a sophomore economics/political science double major from Dayton, Ohio.

“We’re not trying to tell [smokers] that they can’t smoke; we’re just trying to limit the negative second-hand effects on other people,”added Hix.

The resolution has seen many forms and may still change before it is put into effect, but right now, smoking would be prohibited from 8 a.m. to 8 p.m. on the academic and science quads, as well as on the Reese-Shackleford Commons.

The purpose of this resolution is to limit second-hand smoke on campus for students who don’t smoke. However, proponents of the resolution do hope to create a “cultural change” at Denison and offer incentives for the student body to make healthier choices.

When asked about punishments for violators of this resolution, Hix said, “A lot of this is going to have to be student enforced.” However, “security will be on A-quad more frequently.”

Campus Affairs Council (CAC), not DCGA, determines ticket levels, so Hix could not say for sure how hefty the fines would be, but he said his impression from speaking with those on CAC was that violators of the new resolution would be issued a warning followed by a very small ticket that is “really more of an inconvenience than a huge financial setback.”

This resolution comes in the wake of many schools nationwide going completely tobacco free. According to the Ohio State University Lantern, a campus-wide tobacco ban was passed on April 5 and will go into effect Jan. 1, 2014. The policy will not be enforced by campus police, nor will students be issued citations, but the offenses will be dealt with by the Human Resources department and Student Conduct Board.

Hix said that Denison’s resolution is unrelated to OSU’s. If this resolution passes, it will be implemented in fall 2014.

Opinions on campus about the resolution vary greatly. Ashwin Lall, a computer science professor, offers his full support for the new rule, mentioning that the faculty is considering creating their own rule regarding smoking that would extend beyond the student body.

Samantha Schaff, a freshman psychology major from Kansas City, Kan., agreed that the resolution should be implemented: “It’s really bad for me because I have asthma. I don’t think my health should be affected by someone else’s choice.”

There were students skeptical of the resolution, however. “I wouldn’t be mad about it, but what if I slip up?” said Jordan Roberts-Ball, a freshman political science major from Carmel, Ind. “Would people take student [enforcement] seriously? Some people are really rude about it. There are a lot of hypotheticals that could really make it complicated.”

“Just because you put in a smoking ban doesn’t mean people won’t smoke,” he added.

Even some non-smokers oppose the resolution: Liza Haggenjos, a freshman biology major from Portland, Ind., also voiced her dissent of the resolution. “I just think it’s [silly] to say ‘You have this wrong with you; go in the back and hide it,’” said Haggenjos, adding that there is already a stigma against smokers on campus that will only be made worse by the resolution.

If you have feedback to the resolution, contact Hix at [email protected]