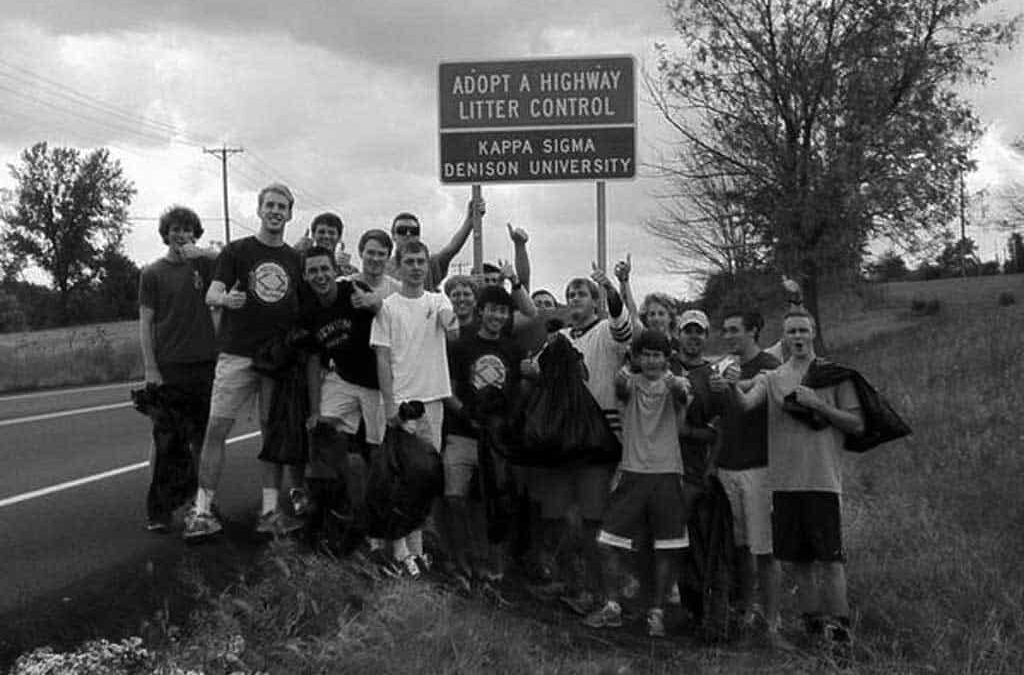 Four months after going through a previous hazing investigation, the Kappa Sigma fraternity is once again facing hazing allegations.

Kennedy said the national organization has been helpful in cooperating to resolve the matter quickly.

Kappa Sigma brothers such as Charlie Vinopal, a sophomore from Park Ridge Ill., are unsure of the status of their potential suspension.

“We’re currently under investigation and I can’t comment until we hear back from the school,” he said.

“Unfortunately, because the investigation is ongoing we must refrain from commenting on the situation.”

This is not Kappa Sig’s first hazing incident. In April, they were investigated for hazing, alongside Sigma Phi Epsilon and Sigma Chi. SigEp and SigChi were suspended while Kappa Sig was allowed to resume normal activities in the fall.

The Gamma-Xi chapter of the Kappa Sigma fraternity is located in the Kappa Sig dorm on North Quad and has been on campus since 1911.

The recent increase in reports of hazing has indicated that students are no longer tolerating the treatment of their friends in a harmful way.

“When students want to join clubs, organizations or teams, they should never have to run a gauntlet of hazing to be welcomed. Nor should their time be wasted with frivolous uses of time that distract from the higher purposes they have in coming to Denison,” said Kennedy.

Throughout the year, Kennedy and Dr. Weinberg have met with fraternity and sorority presidents as well as student leaders in athletics to urge them to not haze at Denison.

Kennedy “recognizes and applaud the courage of students who refuse to participate in hazing, and who take action to prevent it from occurring.”