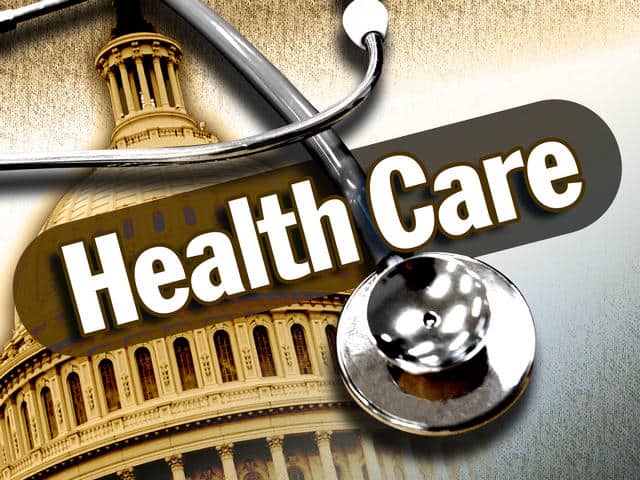 We’ve all heard the bad news. Leaked documents show that only six people enrolled in Obamacare on the first day. State governments have been slow to enact Medicaid expansions. Millions of Americans will in fact have to find new health insurance providers because their current providers don’t meet all the requirements in the Affordable Care Act; this comes after an election where President Obama promised the country that if they liked their health care, they could keep it.

All of this makes it seem as though Obamacare is a failed experiment and that no foreseeable good will come.

But that’s not true.

There are many advantages in Obamacare that I find many people are still ignorant of, despite the bill’s passing more than three years ago.

Young people can stay on their parents’ health plans until they are 26 years old. Children can no longer be denied health insurance. People with pre-existing conditions cannot be denied. Preventative care, such as mammograms for women, must be a part of insurance plans. We should be ashamed that these things were not required before now.

As of October 16, 130,000 people from 14 states and D.C. have signed up for Obamacare exchanges, and nearly 50,000 have a health insurance plan as a result, according to the Advisory Board Company, a private consulting firm (the White House has not released official numbers).  That number may sound painfully low, but the number of people signing up is growing rapidly – during the first week, there were only 9,000 signups, but that number nearly tripled to 25,000 the next week.

We can’t call Obamacare a failure until the deadline in January, nor until we receive official numbers from the Obama administration on all 50 states. Furthermore, the idea that Obamacare doesn’t poll well isn’t altogether true. A Gallup poll in October found that support for Obamacare grew to 45 percent, up four points from August.

And if that’s not enough, another Gallup poll taken in late September found that 65 percent of the uninsured plan on getting an insurance plan in the next six months. And as for those wonky website news reports? A Pew Research Center poll found that more than half of the people that used the online exchanges found the website “very or fairly easy to use.”

The beginnings of Obamacare are going to be rough – we all know that. But are the Obama administration and the Democratic Party the ones to demonize?

Why hasn’t the media focused on the fact that 14 states didn’t even bother to set up their own exchanges? Or that 21 states have decided that they just won’t expand Medicaid, leaving millions of citizens without the free health care that they are entitled to under Obamacare? I didn’t know that extending health insurance to citizens who live below the poverty line was up for debate.

Obamacare is not perfect by far. Moving more people into the health care system means placing a large burden on hospitals and doctors, and many people are not happy about being “forced” to buy insurance if they feel they don’t need it or can’t afford it.

But these are the times where we really have to come together as a country and make sacrifices to ensure that America is as exceptional as we say it is. No one should be drowning in medical bills or afraid to go to a doctor because they can’t afford it.

The question I pose to Obamacare detractors is, do we really want to go back?

How I navigated getting sick on The Hill (amidst a pandemic)