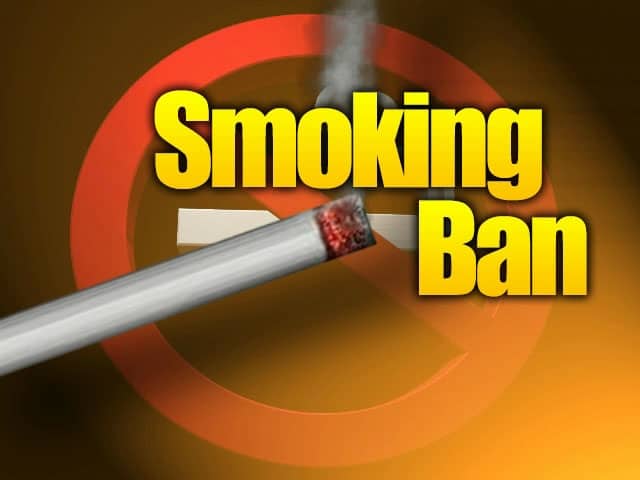 Smoking is a choice that people are at liberty to make and is something that nobody should be able to eliminate as an option. Fortunately, that’s not what the upcoming DCGA ‘Clean Air, Healthy Student Resolution’ aims to do.

There has been some miscommunication regarding the actual content of the resolution and I’d like to clarify some of those things right now.

The resolution does not ban smoking on campus.

Smoking is unique in its ability to negatively affect students who choose not to smoke but are surrounded by those who do. That is why this resolution aims to prohibit smoking in areas of high foot traffic between 8 p.m. and 8 a.m. That is also why smokeless electronic cigarettes are specifically permitted in the text of the resolution.

The resolution does not affect residential quads.

There has long been a rule at Denison that nobody may smoke within 25 feet of a residential building. This resolution does nothing to affect this or any other aspect of one’s ability to smoke on residential quads.

The resolution does not fine violators anything remotely close to $100.

I was personally disturbed to discover that some members of the Denison community were under the impression that students documented as having smoked within newly designated smoke-free areas of campus would be fined egregious sums of money. While the Campus Affairs Council, chaired by DCGA President Ana Morales, will be determining the actual level of any tickets distributed as a result of policy violations, Ana and I both feel very strongly that the charges should be minimal. I personally hope that CAC agrees with me that any fines should be so small that they will act as more of an inconvenience than an actual financial burden.

The resolution does not take immediate effect.

To avoid confusion among members of the student body, faculty and administration members, and members of the Denison staff, the resolution lays forward a public awareness campaign beginning next semester regarding the new policy and the areas of campus affected. Incoming first-year students would be made aware of the policy during orientation. Nobody would be caught off guard after months of informative campaigns.

There is an increasingly prevalent movement to ban smoking altogether on college campuses nationwide. Our close neighbor Ohio State recently implemented a policy itself. My hope is that the Clean Air, Healthy Student Resolution eliminates the need for such an option by creating a campus in which members of our community who choose to smoke do so in areas in which they can minimize their effect on others. In taking this small step towards a healthier, more respectful campus, we can prevent choices from being taken away from the student body later.

All this being said, I would love to discuss this proposal with anybody interested.  If anybody would like to meet with me regarding the content of the plan or would like a copy of the exact text of the resolution, shoot me an email at hix_s1@denison.edu. I would never sponsor a resolution that I feel would negatively affect our campus, and I hope that as many students as possible provide their voices in this process.

Response to ‘Divisive doesn’t have to be aggressive’