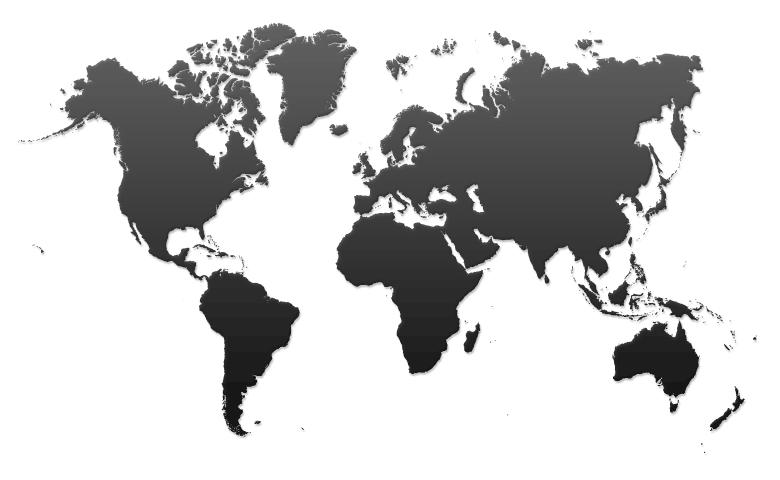 Columbus Dispatch  After a ballot measure that would have raised property taxes by 24 percent to pay for public schools was shot down by voters, it is likely that Mayor Michael B. Coleman will have to make budget cuts. $50 million is the equivalent of 750 teaching positions.

Kenyon Collegian  The average GPA at Kenyon has risen from 2.75 to 3.25 from the 1980s to present. The average grade awarded in Kenyon courses is a B+. Grade inflation has been attributed to professors vying for high class enrollments and keeping students’ post-graduate opportunities intact.

The Washington Post  Twitter appointed Marjorie Scardino to its board of directors last week. Scardino will be the first female on the board and is the former CEO of publishing and education giant Pearson. Scardino follows other female firsts in the business world such as Marisa Myer and Sheryl Sandberg.

The New York Times After a much needed website overhaul, 29,000 people enrolled in a plan through the health care exchanges over the course of two days, more than the entire month of October, the website’s debut.

Al Jazeera At its Ninth Ministerial Conference on the island of Bali on Saturday, the World Trade Organization adopted a new trade agreement intended to liberalise global trade. The package is estimated to boost the world economy by $1 trillion and create 21 million jobs.

CNN  The United Nations Security Council approved the deployment of peacekeeping forces to the Central African Republic on Thursday. Violence has reigned in the CAR since a rebel coalition ousted the president in March. The joint French-African force is meant to stabilize the country and quell the rebellion.

Mindfulness: From Los Angeles to Denison