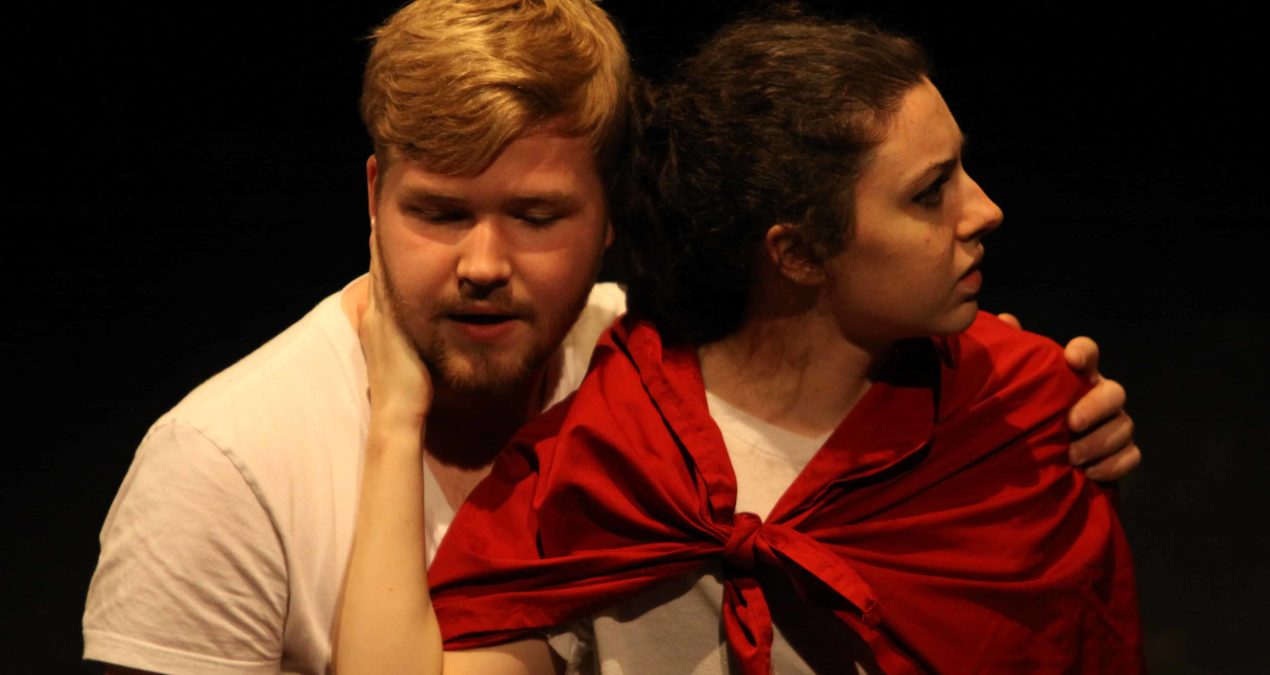 Sometimes serious, sometimes silly, and always entertaining, the Denison Independent Theatre Association (DITA) has a full lineup of shows for this semester guaranteed to please.

The One Act Festival, an audience favorite, is first on the docket. These plays are written, directed, and acted by students, and have been known to leave audiences laughing, crying, and of course applauding every semester.

If you’re interested in auditioning for the One Acts, head over to the Slayter Auditorium on Saturday, Feb. 1, from 1-3 p.m. The One Acts will be performed on Feb. 28, and March 1 in Burke Black Box.

In addition to the One Act Festival, DITA is also sponsoring two other student-driven productions with many more opportunities for students to get involved. Part of what makes DITA unique is that many students who are involved with its productions are not otherwise involved in the Denison theatre department.

“We love having a variety of people audition,” says DITA junior officer Emma Skorepa, from Medina, Ohio. “Some students even put auditioning for DITA on their Denison bucket list.”

Senior Lucy Jobe, from Dublin, Ohio, will be directing Bachelorette, written by Leslye Headland. Bachelorette is a show that reunites four high school friends reunited for one of their weddings. Jobe commented “Bachelorette explores gluttony as it is a part of Headland’s seven sins series. Champagne and cocaine might as well serve as their own two characters.”

The show is Jobe’s directorial debut, but she’s no stranger to the type of work the role involves. “I come from a family of event planners and there are a lot of parallels from the two worlds.  I’m looking at this play as a long-term event, I suppose.”

Bachelorette has six roles to fill, four female and two male.  Auditions will be on Tuesday, Feb. 4, at 7:00pm in the Burke Black Box.  Callbacks will be on Feb. 5 at 7:00 pm.  Actors can contact Jobe through her Denison email if they are interested in reading the script before auditioning.

Rounding out the lineup is Three Damned Letters, a play written by senior Sam Heyman of Nashville, Tenn., and directed by Heyman and freshman Marc Weaver of Keller, Texas. The play explores themes of family, fraternities, and interpersonal connection. There are six roles to fill, four male and two female, with additional roles being played by members of the Denison fraternity community.  Auditions will be on Saturday, Feb. 15, in the Burke Black Box, from 4:00 to 7:00 pm.  Callbacks will take place the following day.

If you are interested in aspects of theatre besides acting, DITA has a place for you. If you would like to be involved with backstage work, contact DITA through their Denison email, dita@denison.edu. If interested in writing or directing, keep your eyes peeled for additional opportunities and projects.

Don’t spend another semester wishing you would have gotten involved with this community. DITA president Emily Wright, a senior from North Royalton, Ohio, summed it up nicely when she said, “We’re very excited about the opportunities for student theatre on campus this semester, and I’m glad there are so many students who are interested in creating theatre at Denison.”

Skorepa puts it a little more bluntly. “It’s fun as [expletive].  But really, you should just audition.”