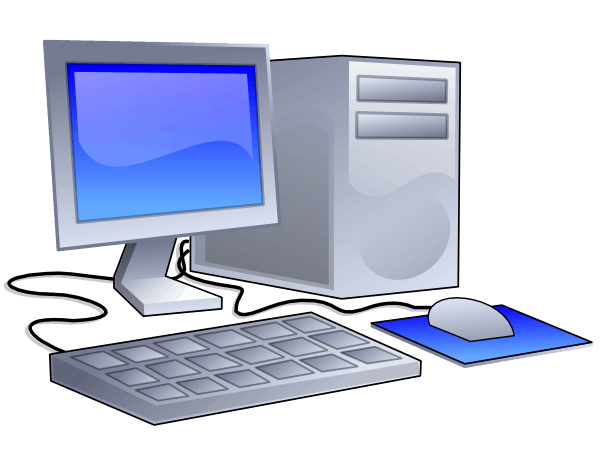 Shortly before most Denisonians sat down in their respective dining hall of choice last Thursday, students had some issues accessing the Internet through Denison’s wi-fi. According to Lisa Bazley, director of Information Technology Services (ITS), the network outage occurred around 4:45 p.m. on Jan. 23 after a power outage at Morrow House.

Bazley says ITS observed “increasingly high utilization on the network.” ITS tried rebooting the network, but Bazley says that they “continued to see abnormal network behavior.”

According to Bazley, network services were restored around 6:45 p.m., “but soon experienced another shutdown.” Network difficulties affected more than student access to internet. They also affected student access to the dining halls and purchasing food and other items from the Slayter market because they all rely on the Internet to charge meals to student ID cards.

Bon Appetit workers instead had to physically write ID numbers and student names down. While Bazley agrees that “such inconveniences […] cause a disruption in the normal workflow” she adds that ITS has made several strides to be efficient at Denison. She points out that over winter break, old equipment was replaced and at the end of February, ITS plans to work on its internet connection more.

Internet was fully restored by 8 p.m. on Thursday, and by 8:50 p.m. Bazley sent an email to the Denison community where she said that ITS was working with vendors to rectify the situation.

However, just one year ago on Jan. 12, 2013,  Denison suffered a day-long network outage. Bazley stated in an email in the previous case of the Internet shutting down that “questionable network behavior” caused ITS to intentionally shut-down the network for six hours. Bazley wrote in 2013 that “unanticipated complications lead to a 26-hour ordeal.”

Today Bazley says that aside from bad timing and misbehaving routing equipment, there is “no connection with these events.”

Still, art and women’s studies major Abbie Thill, a sophomore from Minneapolis says the shutdown was “ridiculous.” Thill says, “it’s not fair to the students that shutdowns like that happen, especially during the school week.”

Earlier this month, Denison was ranked by college website Unigo as seventh in the top 10 “wired in” colleges in the country. But Yusuf Ahmed, a communication and international studies major from Columbus says that while he thinks it is “really cool” that Denison made the list, it seems to be a little far-fetched. He said, “with our constant wifi interruptions, I’m puzzled as to what [Unigo] used to come up with that ranking.”