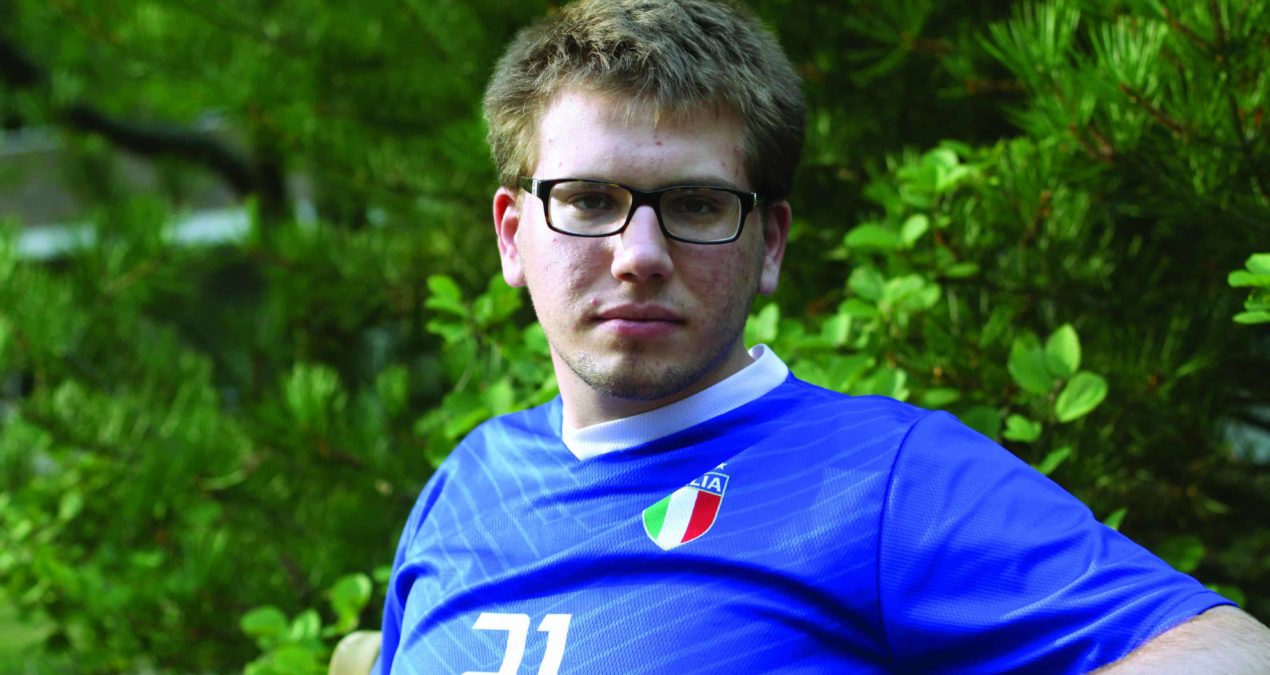 Denisonians need to think about their future families

The woman, 86, could barely walk. She spent most of her day lying down, listening to the radio or our conversation. She complained about her back problems and her inability to take care of her village home. She couldn’t drink alcohol, not even a sip of pálinka. The most active she was all day was when she went on a 20-minute stroll around the garden with her daughter.

“Life is good,” she told me, “only as long as there’s something you’re working toward.”

This woman is a distant relative of mine who I met for the second time in my life a few days ago in Hungary. The first time had been when I was just 18 months old, when she had still been living independently in rural Hédervár. Now, she had moved in with her son-in-law, my second cousin.

I think few Denisonians, myself included, frequently think about what will happen to us in the twilight of our lives. After all, doesn’t living with 2,000 twenty-somethings suggest the exact opposite – that somehow, youthfulness lasts forever?

We tend to be strong, healthy, vivacious people – always able to party, study, run for DCGA, and a million other things simultaneously. We don’t really think about that a 20-minute walk could ever exhaust a day’s worth of rest.

But going through the stages of life isn’t a choice. How can we, as young people, come to terms with this? How can we prepare ourselves for this eventual reality, just in the same way that we are told to prepare for grad school, for careers, for early adulthood?

My relatives provided the answer here as well: the family. In her old age, this matriarch has returned to her children for care. And she was most spirited when talking about the extent of her family: two children, four grandchildren and two great-grandchildren, with another on the way!

We Denisonians could use this reminder once in a while. Grades, internships, extracurriculars all filter through into a desire for a “successful career,” to “get ahead.” When I ask my peers what their plans are on a future family, many dismiss the question as silly, or downright admit that their career must come before all else.

Having spent a lot of time with elderly relatives this winter, I think this is a dangerous way of thinking. O quam cito transit gloria mundi (How quickly the glory of the world passes away).When all is said and done, do I want to pass what I have built on to a new generation I have helped make? Do I want to physically partake in the creation of the future? Or do I want to work myself up in some Wall Street firm, make millions for myself, and die alone in a Florida condo?

I think in some sense our generation misunderstands the purpose of family. We tend to focus on the relationship between the spouses. The current gay marriage debate is, for example, centered on this issue. But love between spouses is not the strongest bond in a family; the structure of the family is not meant to facilitate the romantic relationship.

The strongest bond in the family is between parent and child, between the medium of generations by which the world is passed onto our inheritors.

As my grandpa loftily put it once, “The love of a mother for her child proves the existence of God.” The family is, fundamentally, the social structure through which the generations can coexist in a relationship of unconditional love.

To live in a family is the most human, the most humane, way of life. This is why I find the fact that a quarter of Americans now live alone disturbing. I also find disturbing the increasing willingness of our society to throw the elderly into nursing homes.

In an increasingly technologized and alienated world, we seem to be doing everything in our power to affirm our independence, to tear down those structures that prevent us from existing as self-sufficient, self-contained atomic individuals.

But this is the exact opposite of the caregiving, interdependent structure of compassion that the family provides and institutionalizes. The family is the context in which we can come to terms with ourselves and, having taken responsibility for raising a new generation, receive this same respect and care at the end of our lives. The family allows human beings to be born, live and die with dignity.

Our fundamental goal as Denisonians shouldn’t be to make money or achieve status. It should be to be better mothers and fathers for the coming age. That will determine, in much larger ways than any paycheck or resume, the fabric of the world we’ll leave behind when we finally do take our bows and leave this earthly stage.

DCGA: Think about it, how could we improve?