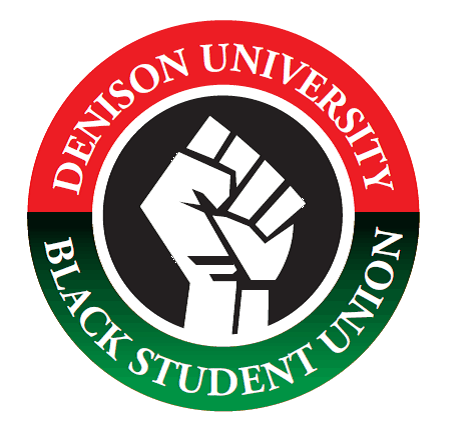 Students and faculty of Denison University,

On Dec. 3, 2013 a series of anonymous letters were slid under the door of the Black Student Union (BSU). This propaganda was explicitly directed toward the presidency of Barack Obama, particularly regarding his sentiments toward minority groups such as members of the Islam community.

These letters reflect a strong sense of conservatism and intolerance for diversity. As members of the Black Student Union, we are dismayed by the cowardice displayed in the fashion in which we received these letters. The lack of compassion for the differences in culture, religious affiliation, class and race actively oppose the values set by the University in our mission statement. These letters suggest that the portrait of progression and togetherness painted by the University is merely a façade, ignoring the realities of bigotry and ignorance that plague the Denison community.

We would be remiss to not include the micro-aggressions that comprise parts of the body of the letters. President Obama is referred to several times in these letters as “boy.” It is inexcusable to ignore the racial implications that come with the use of the term, which connotes the notion that Obama does not have the same status of the author because he is a black man.

Muslims are generalized as terrorists, and Obama is said to have committed treason for his refusal to label all members of that community as enemies of the United States. Furthermore, the letter continues to interpolate lyrics from Sheryl Crow’s “Soak up the Sun.” It reads, “I don’t want to put on my 45, lighten up and just rock on” to which they respond, “The heck with that, stand up and fight back.”

Whether this is to be perceived as figurative or literal does not undermine the fact that members of the Black Student Union have expressed discomfort over what is thought to be a threat to their safety.

These letters also present a limited scope of what it means to be an American citizen. “Expose the lies with the reality of truth. Vote conservative.” While we would never suggest that what people choose to believe is wrong, this excerpt is an example of the disregard for the autonomous thought also included in our mission statement.

The idea of the United States being a melting pot does not solely refer to our outward appearances or cultural differences but our social and political positions as well. In order to reach a point where we can accept each other and our differences, we must begin by establishing a sense of respect for those whose ideals do not align with our own.

Unfortunately, this letter does not allow us the space to fully express our sentiments regarding this letter and our place on this campus. We would, however, like to invite any and everyone who has read this letter to attend one of the weekly meetings the BSU holds to further discuss any questions or concerns you may have incurred while reading this response. The meetings are every Friday, from 5:30-6:30 in the Black Student Union lounge located behind Smith.

The importance of developing your talents

Passing the baton to your new editors