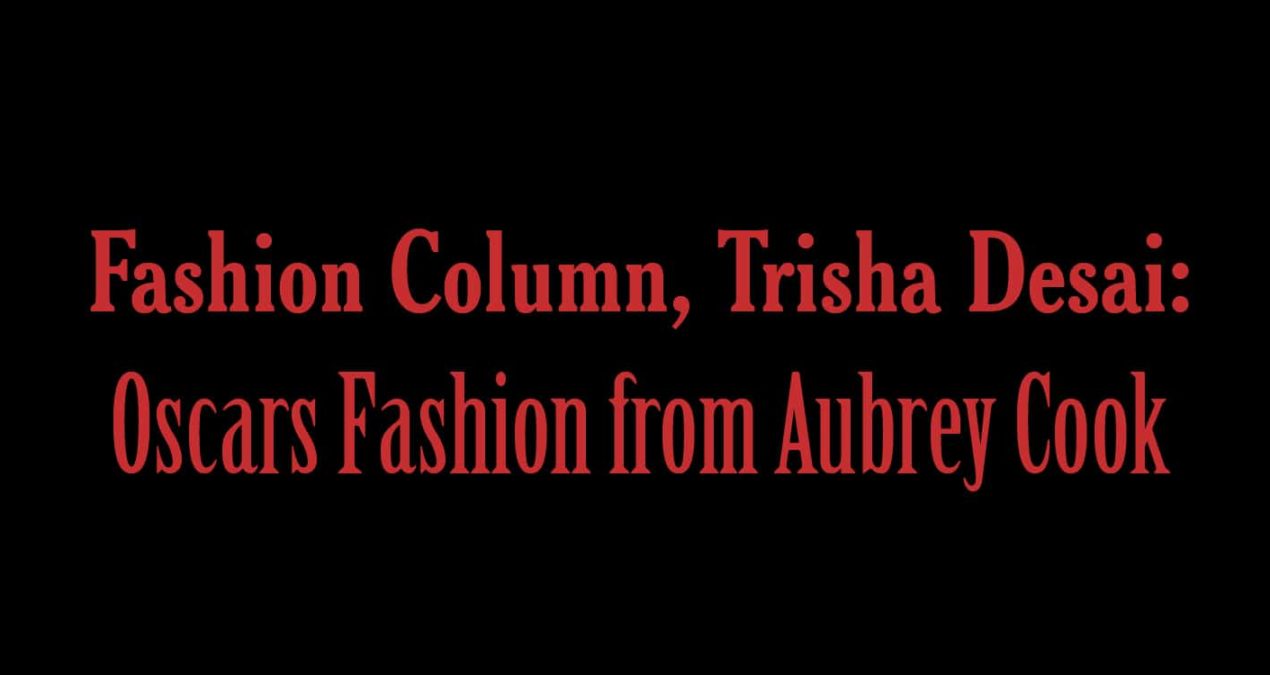 Whether or not you have seen the 2014 Oscar Award Show, chances are you have at least seen or heard of the stunning, and in some instances, crazy, celebrity styles that the stars adorned. Either way, it seems that the lasting memories in everyone’s mind was not that Frozen might have won the Oscar for Best Animated Film, but rather that Pharrell sported a hideous suit and short combination that should have never seen the light of day.

With fashion as the real star of this year’s Oscars, we talk to Aubrey Cook ‘17 of Norwalk, Ohio to find out her Oscar favorites.  To describe Cate Blanchett’s ensemble, Cook says “that sheer golden dress makes me want to dive into a champagne bottle – bubbles galore! It’s no wonder you won best actress – that little golden man is a great complement to your wardrobe I’d say!”

Cook was also a fan of the suit worn by Matthew McConaughey. She gushes that “only a true cowboy can mix and match a suit like that. Black and white – you devilishly handsome man, you.”

And finally, commenting on the Internet’s favorite celebrity, Cook declares, “Jennifer Lawrence – no wonder you always fall down at award shows, but hey, that red, slim, Dior peplum dress is fierce! You give red a good name, but those Brian Atwood pumps failed to catch your fall.”

As for her own style, Audrey says simply that “my fashion style changes upon my mood! My motto is that you have to dress well to feel well!”