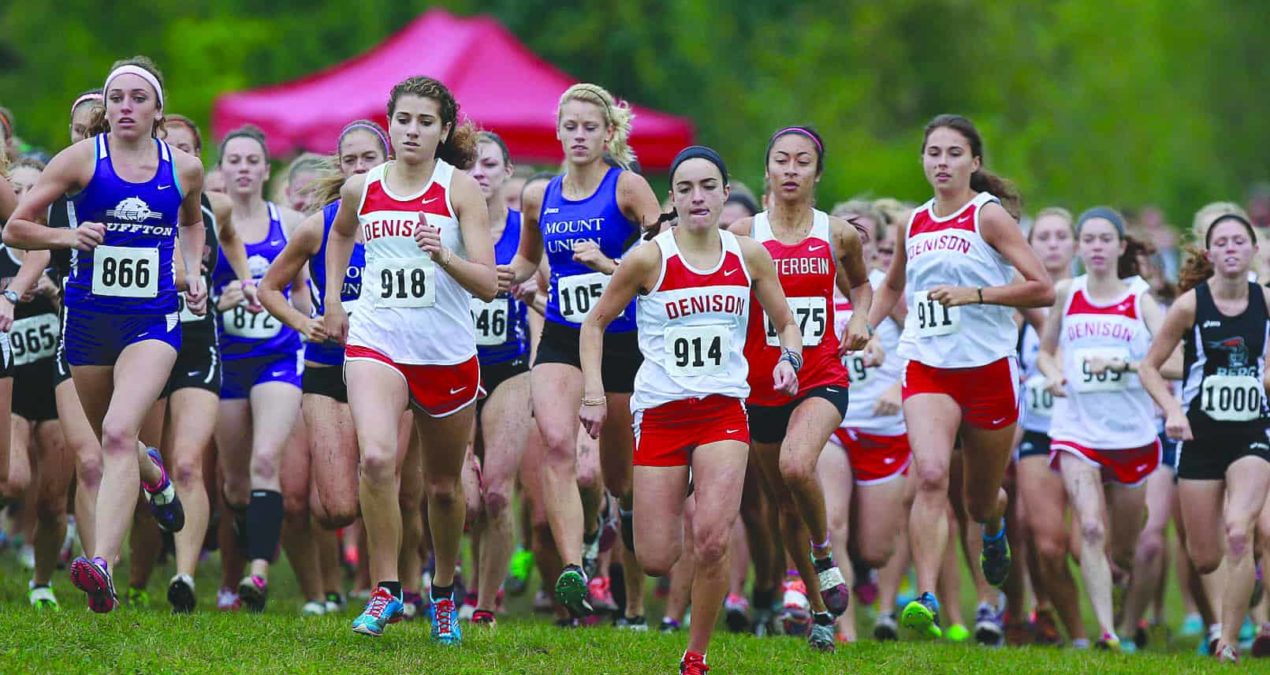 The Denisonian has received documents alleging that Denison “is not providing equal opportunities for female college students to play sports” under Title IX requirements. A complaint filed with the Cleveland Office of Civil Rights said that there was a “participation gap” between the percentage of women on campus and their participation in Division III sports.

These documents were sent to The Denisonian from an email account attributed to Mark Rossmiller, who has filed similar complaints against Texas and South Carolina high schools, according to The Columbian and .

The complainant, whose name was excluded from the document, cited statistics from the Equity in Athletics Data Analysis, which showed that in 2011, 2012 and 2013, the college had a 14 percent, 16.10 percent and 15.71 percent female participation gap, respectively.

The complainant alleges that if Denison did provide women with equal athletic opportunities, there would be “an additional 84, 94 and 90 women respectively, for those school years, would have been able to play intercollegiate sports.”

Vice President of Student Development Laurel Kennedy received the complaint at 3:00 p.m. last Friday. Via email, she said, “I’m very surprised by the complaint as we have paid very close attention to equity in Athletics.”

The second document is a letter from Cleveland OCR stating that the office “will investigate whether the University effectively accommodates the interests and abilities of members of both sexes to the extent necessary to provide equal athletic opportunity.”

Ju’Quay Collyear ‘17 of Indianapolis, Ind. plays women’s basketball at Denison. She says she disagrees with the complaint: “I feel like in every sport we have, besides football, there is a men’s and women’s team.” Collyear says that she’s also unsure about the statistics the complainant cites. “A lot of the women who start a sport end up quitting,” says Collyear. According to her, at least ten women quit the basketball team just last year, and those women might not be included in the EADA’s statistics.

Title IX states that “No person in the United States shall, on the basis of sex, be excluded from participation in, be denied the benefits of, or be subjected to discrimination under any education program or activity receiving federal financial assistance.”