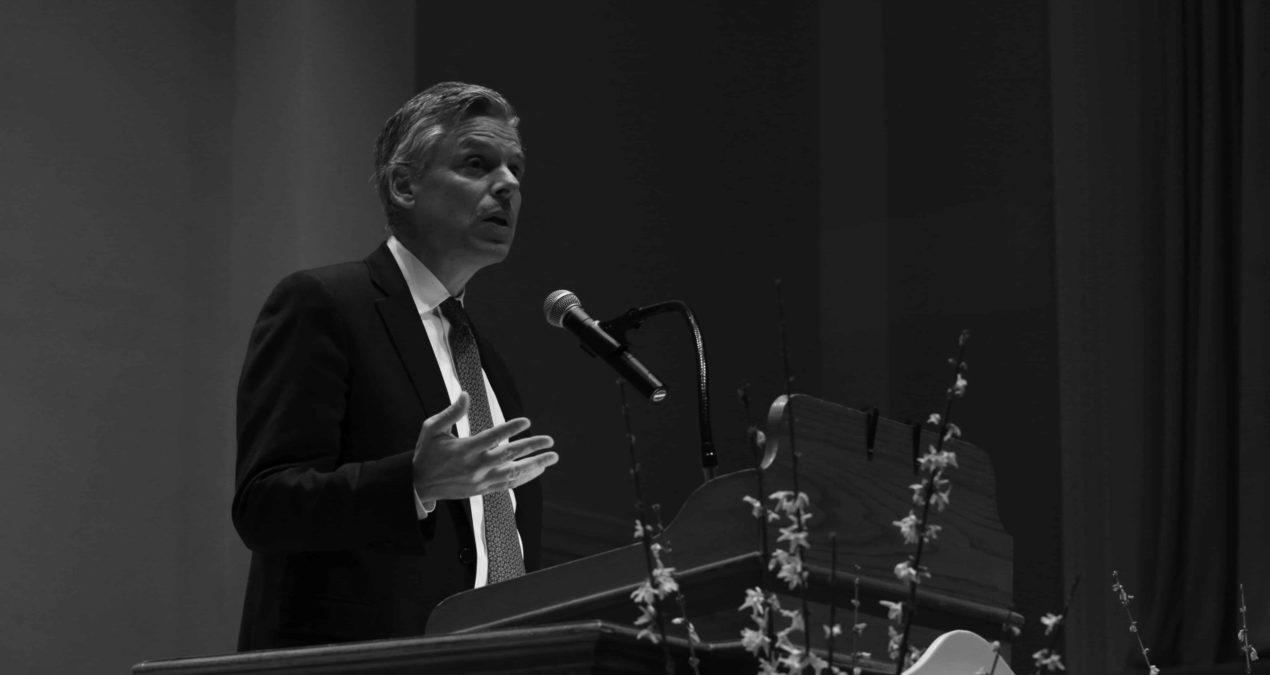 For such a small campus that houses a proportionally small student body, Denison staff and student event planners do an excellent job attracting high-profile, often thought-provoking and discussion-encouraging figures and organizations to give speeches, performances, programs and the like.

In the wake of such recent events hosted by Jon Huntsman, The Vail Series and TEDx, an affiliate of TED Talks, Denison has set itself up as a major contender for events, not to be overlooked despite its relatively small dot on the map.

That this is the state of affairs is highly commendable, for it is extremely important that college students be exposed to a variety of influences, be they cultural, musical, political, anything and everything — for one may never know what is interesting until one is exposed to it. Through these events, students are able to assess the world around them in a unique way, allowing them to draw their own conclusions, which is ultimately what college is all about.

Some may say that drawing attention to such politically divisive figures as Jon Huntsman is nothing more than a publicity move, but in all honesty is that such a terrible thing? Just the very fact that Denison is generating student and staff interest and creating dialogue is beneficial. These events help feed the atmosphere of self-assessment and individual discernment that makes college so great, and Denison so outstanding.