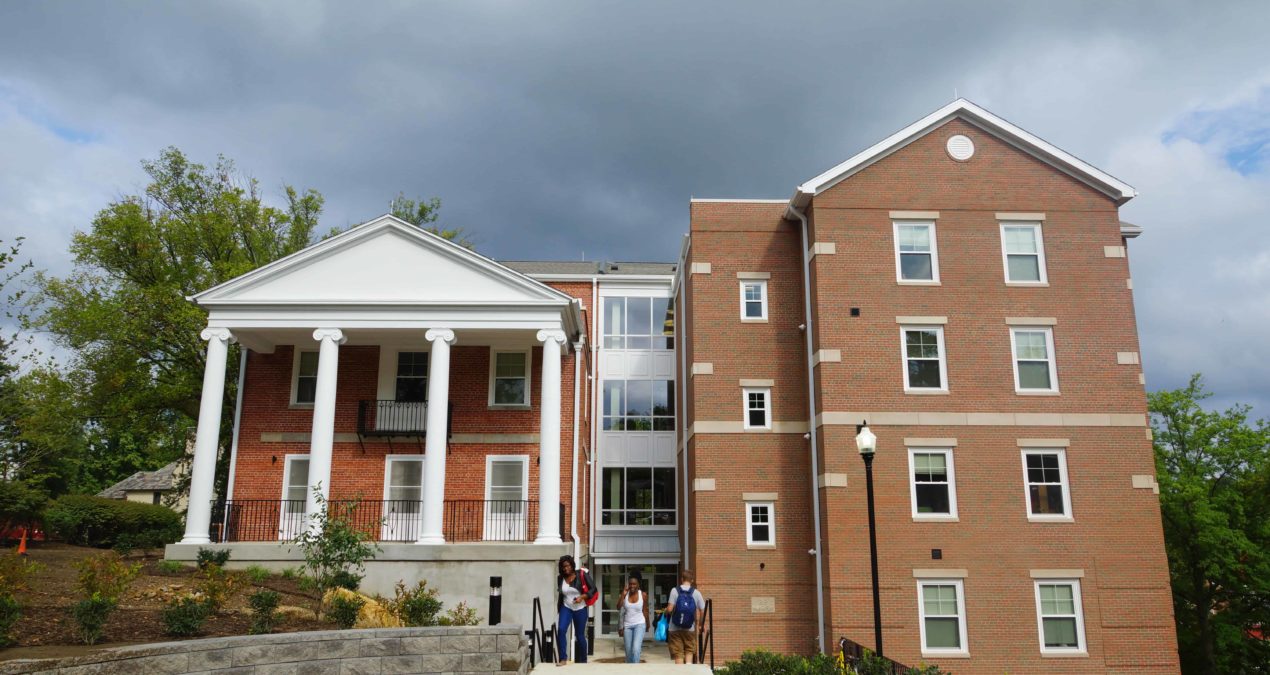 If there’s one thing you can smell from 4,500 miles away, it’s controversy on the Hill. Indeed, it’s been easy to imagine the dialogue swirling around the DCGA’s recent debate – and now decision – on use of its Reserve Fund.

Last week, my friend Bryan LeBlanc wrote in this paper that if DCGA “[does] vote against…giving La Fuerza their own stress-free space, I hope it is because [they] have a better idea for addressing the stress in our constituents’ lives.”

First of all, I was happy to read that DCGA did not vote down the La Fuerza proposal. While frustrated by Senator Hix’s castration of the space’s purpose by renaming it the nonsensical “Community and Culture Center” (which I hope will be rechristened soon), I think the committed $35,000 is a good beginning.

But second, and more importantly, I would like directly tackle Mr. LeBlanc’s point. I do think funding “the Chamber” bar is indeed a better idea for addressing the stress in our constituents’ lives.

This is because I do not think that racial tensions on this campus are the largest encapsulating problem at Denison. Rather, I think racial tensions are a symptom of a more general issue: that a certain articulation still lords over student culture at Denison. This creates the “stress” Mr. LeBlanc mentions: stress that affects not only racial minorities but also women, the LGBT community, and the poor.

The elite exercise their hegemony at Denison mainly through social spaces. This is why, for example, the question “are you going out?” at Denison translates to “are you going to attend a dance party hosted by a mostly-white, all-male group?”

But to say La Fuerza needs a stress-free space above and beyond other disadvantaged groups, is not seeing the forest for the trees. Denisonians as a whole need spaces where they feel comfortable; places where they can socialize without knowing the doorman.

Therefore “The Chamber” would be a great addition to places that serve as the social crossroads of all student groups – places like the Bandersnatch and the Homestead.

As for alcohol—alcohol is an element of human culture, and its responsible consumption in a social setting should be celebrated. Denison’s drinking problems do not stem from the readily available nature of alcohol on campus per se, but rather from a “pregame culture” which demands students be utterly wasted by the time they arrive at crowded dorm parties.

“The Chamber,” if properly executed, would be a great addition to the social life of this school. It would create an inviting atmosphere where all students could grab a few beers and socialize. Its location in a dorm hall would create casualness and ease in direct contrast with the stifling formality of the Roost.

The La Fuerza space will be beneficial mainly for La Fuerza members, but “the Chamber” deserved more funding because of its universal character. I hope “the Chamber” transcends physicality and becomes a tradition all Denisonians can share. Building the most inclusive community possible is what the liberal arts ethos is all about.

Depression in media and philosophy