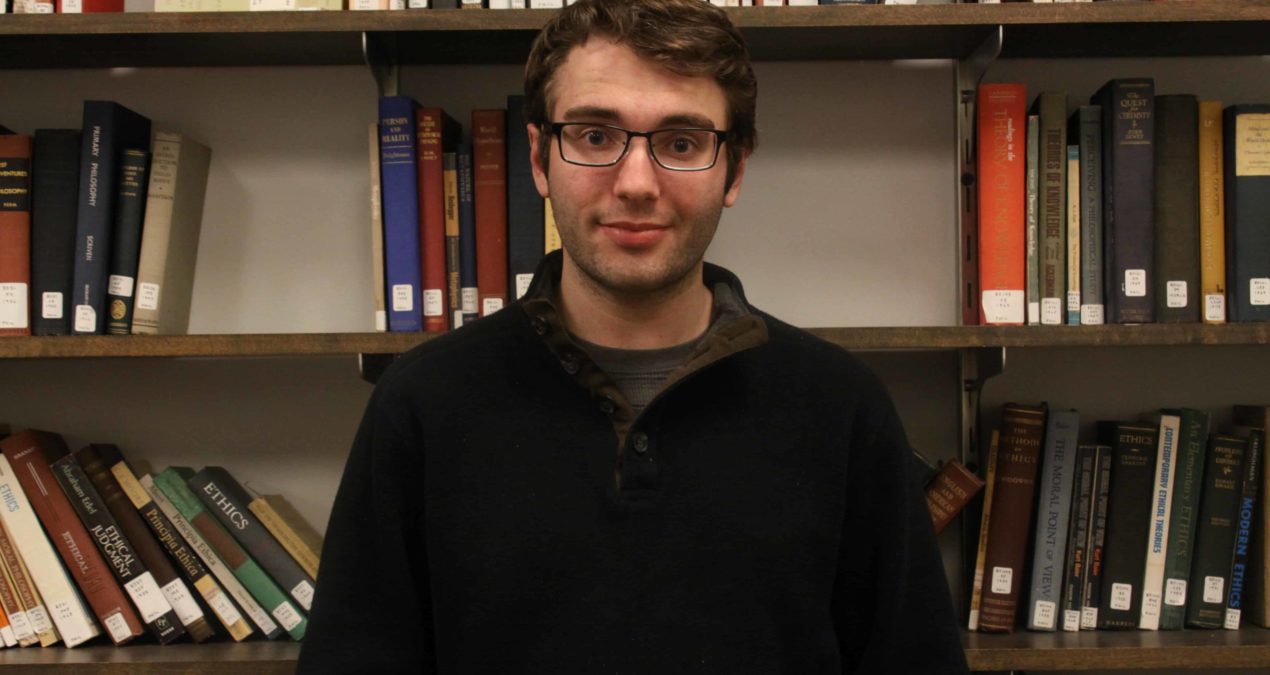 Has anyone other than myself ever wondered why, in the course of normal conversation, the country Ukraine is sometimes prefaced with the word “the?”

Given the gravity of the events transpiring in that nation, I took it upon myself to do a bit of digging. And sure enough, The Economist came through with an answer that made almost too much sense. “Ukraine” translates roughly as “borderland”, which explains the necessity of the article.

This brings a pertinent question to mind: whose borderland is the Ukraine? The answer isn’t tough to deduce, especially if one has seen CNN footage of balaklava-clad Russian troops patroling the streets of Crimea (interestingly enough, the facewear is named in honor of Balaklava, a city in Crimea).

However, these  tumultuous times of late are certainly not the first and probably won’t be the last in what has been a tempestuous relationship spanning the centuries.

For those among you who have older brothers, I need not tell you that there are two flavors of big brotherhood: mentorship and  bullying. Undeniably, the family squabble between Russia and Ukraine starts there. But it ought to be pointed out that the two nations are indeed of kindred blood.

It was Kiev, after all, that is considered the cradle of Russian civilization; the first ever Russian capital. Among other things, the two peoples share an alphabet, Cyrillic; a faith tradition, Orthodoxy; and an intermingled history – three of the Moscow-centric Soveit Union’s leaders — Khrushchev, Brezhnev, and Chernenko — were of Ukrainian extraction.

Therein rests the heart of the disagreement between the two countries: namely, the type of relationship they have had in times past, and in what direction it should trend.

If you were to ask your Average Ivan, he would tell you that the length and breadth of European history is filled with instances of the Russians coming to the defense of their Slavic brothers-in-arms when faced with an outside threat — say, the Turks.

But the Ukrainians take a more nuanced view of their shared history. After all, there exists in living memory peasants who recall the 1932-3 Stalin-engineered Holodomor (which translates from Ukrainian into the bone-chilling “hunger-extermination”) that killed anywhere from 2.4 to 7.5 million ethnic Ukrainians — all because they refused to accept Stalin’s policy of farm collectivization.

So great was the hatred held in layaway by Ukrainians toward their massive neighbor that many joined the ranks of Hitler’s equally criminal SS when his panzers rolled through the wheat fields of the Ukraine a decade later.

Indeed, the current altercation would be far more easily resolved if the Ukraine were entirely Ukrainian. But it is not. Roughly one-fifth of the total population is ethnic Russian, most of whom live in the eastern half of the country and carry nostalgic loyalties  for the Motherland.

Hence why Vladimir Putin ordered troops into Crimea — to ostensibly protect the lives and property of “Russians.” Furthermore, it’s not inconcievable that Putin may demand of the United Nations the right for these Ukrainians-in-name-only to determine their own future through a vote .

However, if he falls back on the old crutch of self-determination, Putin risks hypocrisy.

Quite simply, in opening this Pandora’s Box of self-determination, he may be getting more than he bargained for.

Where do we find our self among ourselves?

The genie only grants you three skips