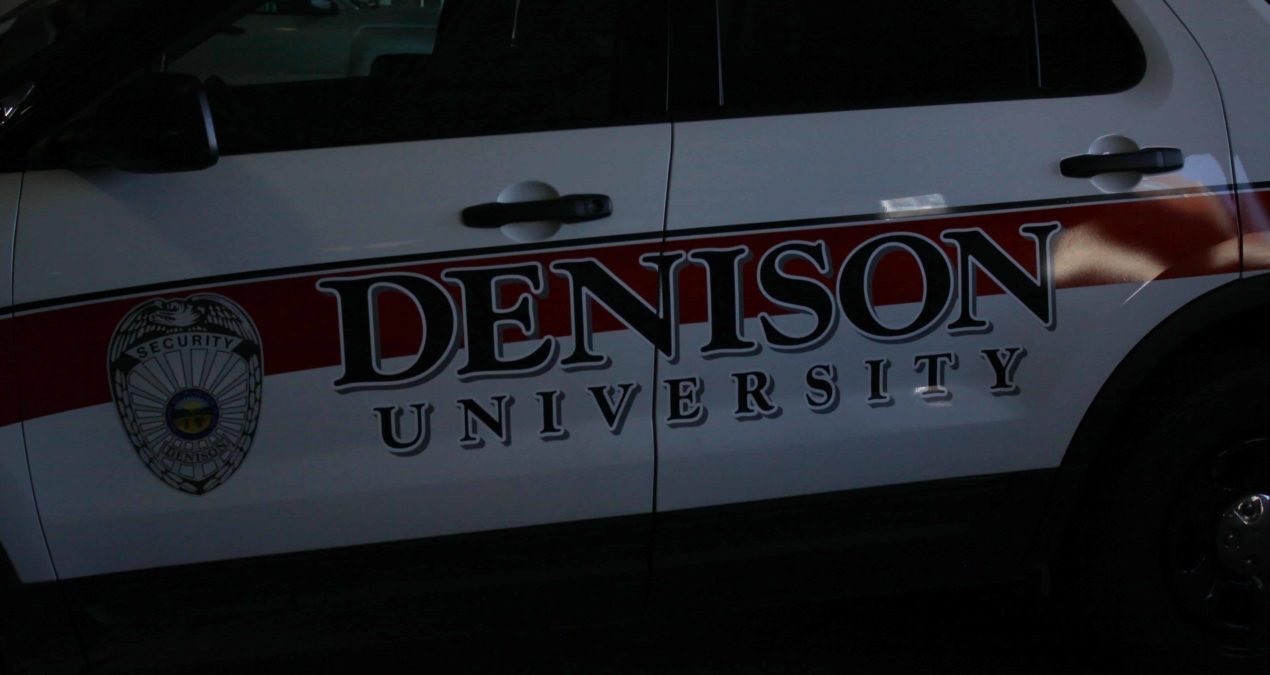 Decrease in crime violations on campus

In the past three years, sex offenses, disciplinary action for drug abuse violations and arrests for liquor law violations have decreased at Denison. In addition, schools similar to Denison in size and atmosphere, like Kenyon and Oberlin, also saw similar decreases.

This data was reported by the Campus Safety and Security Data Analysis Cutting Tool, which discloses data about campus crime and fire reports online to the public. The tool is sponsored by the Office of Postsecondary Education of the U.S. Department of Education.

In comparison, Kenyon had a total of seven forcible sexual assaults within the past three years. At Oberlin, the data was fairly inconsistent over the years. Seven sexual offenses occurred in 2010, ten in 2011 and eight in 2012.

Garret Moore, director of security and safety speculated on the reason for the trend at Denison.

“I would have to attribute a decrease in reports of sex offenses to a consequence of lawsuits brought by students charged with those violations.” he said, “A local attorney has filed suit against the victims of reported sexual assaults and probably has created a chilling effect on reports here on campus.”

In terms of arrests on campus for liquor law violations, Denison also saw a noticeable decrease within the past three years. There were 14 arrests in 2010, ten in 2011 and eight in 2012 due to liquor law violations. It is important to distinguish that these students were arrested verses given disciplinary action.

Moore attributed the decline in the number of liquor law violations on the hill to be because of party registration. Rather than being arrested, a more common consequence of liquor or drug violation is disciplinary action.

This data only represents up to 2012 but Moore predicts that future data will not continue the downward trend. “We have experienced an uptick in drug violations this school year and these numbers are expected to be greater than in years past,” he said.

It will be interesting to see what the 2013 and 2014 data reveals about Denison.