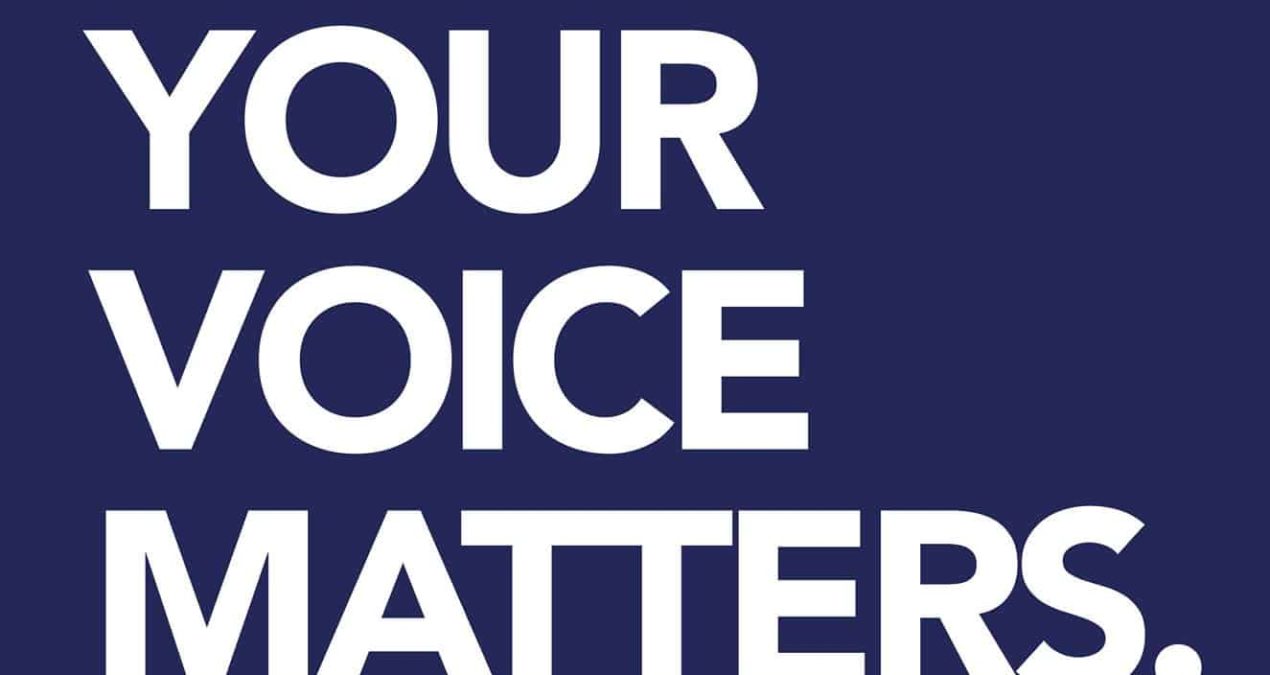 According to numbers submitted by DCGA Vice President Hung Tran and the Elections Chair for this race, 857 Denisonians voted in this week’s election. Meghan Pearce ’16 will be the next President of DCGA, winning with 52% of the vote against Pushkal Mehrish ’15; Haley Jones ’17 will be the next vice president, winning with 53% of the vote against Steven Hix ’16. About thirty or so voters chose not to participate in the presidential/vice presidential races and voted only for their class senators. The junior class of 2015 had the lowest turnout at 212 voters; this class had to re-vote due to an oversight from the Elections Committee.