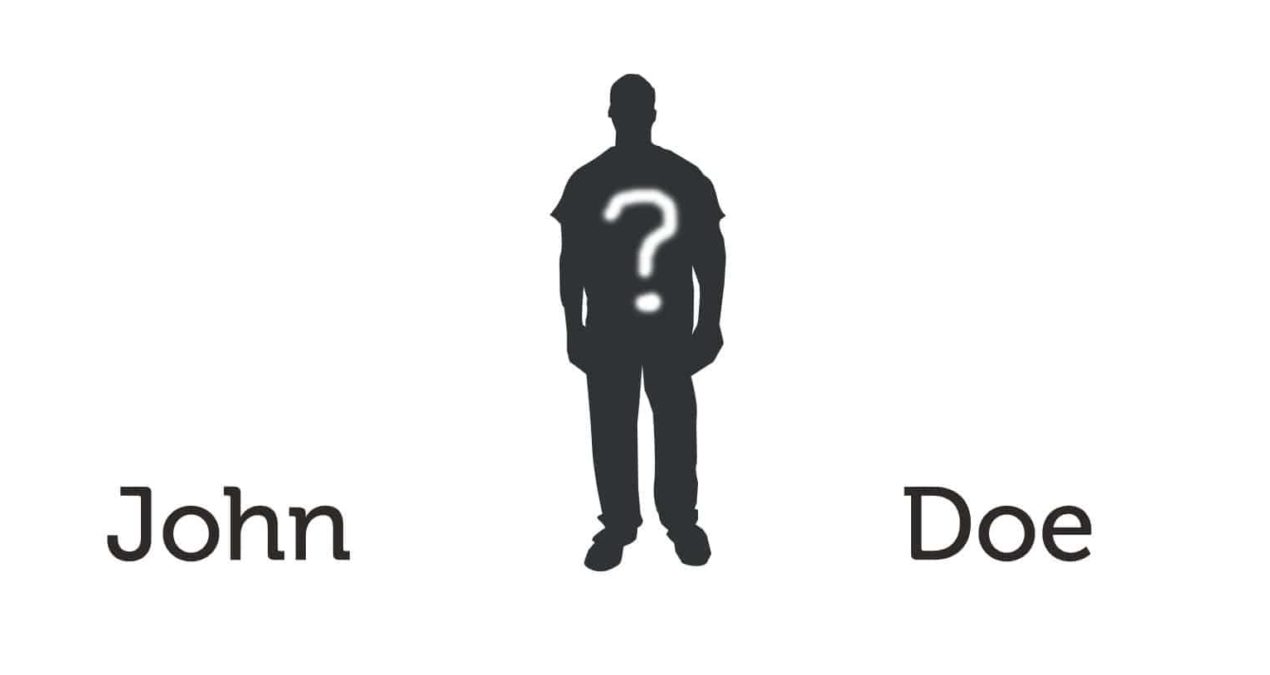 “Denison Underground,” an anonymous student group, sent an email entitled “John Doe” to students on Mon. Apr. 14, petitioning the student body for complaints against the university.

“Let us introduce ourselves…” the email begins. “We are an anonymous collection of individuals that strive toward an all too common goal here at Denison.”  An email interchange between [email protected]’s Head Chief of Change and The Denisonian clarified that their group consisted of male and female students that “do not all claim the same race/ethnicity.”

The group, specifically identified and chosen based off of shared ideals and hopes to change this campus, formed the email account “[email protected]” to allow students to submit their complaints concerning campus life.

“Currently, we are compiling each individual response and breaking them down as we receive them,” the Head Chief added in an email interchange with The Denisonian. Afterwards, the group separates each student response they received into categories of like-content.  By doing so the group hopes to see the “big picture” of student’s experience on campus.

However, the question remains: “What is [email protected] planning on doing with these submissions?” Hoping to shed light on instances of unjust actions and treatment, the group plans on releasing the student submissions. Yet the timing of said release and the communication medium remains unknown to the student body.

The Head Chief clarified that the group plans on remaining anonymous past the revelation of student experiences: “We do not use anonymity to make up for a lack of courage, we use it in hopes that people will entrust us with some of the most serious and sensitive issues on this campus.” According to the group, “John Doe has no appearance, no affiliations and no stereotypes, allowing others to comfortably share their opinions and experiences with us.”

John Doe says they’ve been criticized for “hiding behind the mask of anonymity.”  In a Bullsheet submission from Apr. 17, Sarah Winnicki ‘16 questioned the need for secrecy in addressing the campus issues:  “By all means, take advantage of the Denison Underground…but as a community, let’s ask ourselves if an anonymous forum is really the way that we want to portray ourselves and our issues to the administration.”

At the same time, Doe has stated that the administration has not contacted the group at all.  A submission from one professor remains the only non-student contact with the group.

After a week’s worth of submissions, the group has already deemed the project a success: “We hear the name John Doe brought in conversations all over campus, so that can be defined as a success. As for the ultimate goal of this project, it’s a little more open ended. We currently are reviewing some real and sensitive issues that if brought to light, could have serious implications to the Denison community.”