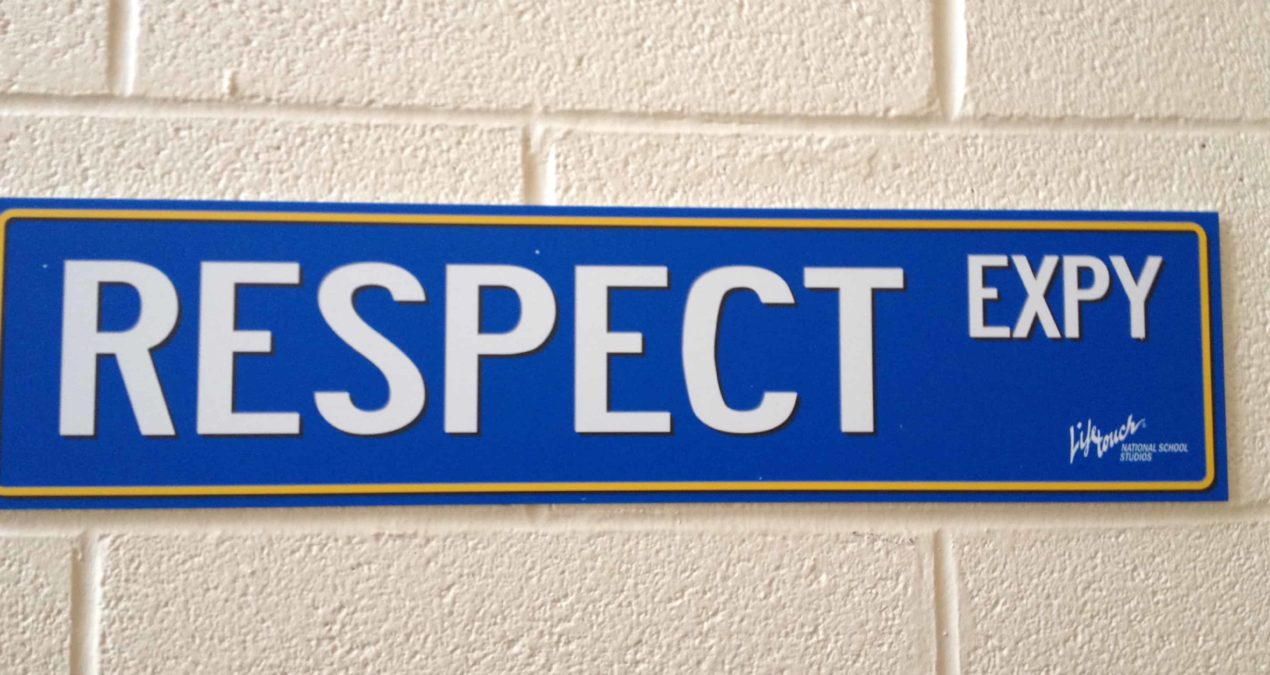 Is respect earned, or is it deserved? Initially I thought that the logical answer to this question was that respect was deserved. This past week, I found myself engaging in a long discussion with a friend about respect, and specifically the respect of women. He argued that men can’t really respect women if the women do not first respect themselves. This is an argument I’ve heard and read one too many times. While I do in fact agree that women should respect themselves, who in society determines whether or not a woman respects themself? Is it a man’s place to decide if women respect themselves? What is the criteria for respecting one’s self? Respectable clothing, respectable attitude, a respectable job, a respectable amount of sexual partners (of course significantly less than the man because double standards etc.)? How do you decide that a woman is respecting herself?

I tried to articulate my point (speaking about serious issues such as these via text is seriously not recommended) to him: It is your responsibility as a man to respect other women (and of course other men, but that’s another blog) regardless of whether or not you decide that she respects herself. At this point, allow me to introduce some breaking news: You do not get to decide if a woman is respecting herself, it simply is not up to you. You can, however, decide to respect her as a woman; as a woman who could easily be your sister, cousin, mother or grandmother. You can make the decision to respect her as a human being despite the behaviors that she chooses to engage in and regardless of if you agree with these behaviors.

Respect for women directly translates into a lifestyle of respect. There are certain things that you just won’t do if you respect women. Respect is in fact deserved, and her actions/lifestyle are completely irrelevant (or at least they should be). You are able to make the conscious effort to respect women, and if you’re not able to do that, place the blame on yourself, not her. It’s an internal decision, one that needs to be made more often.