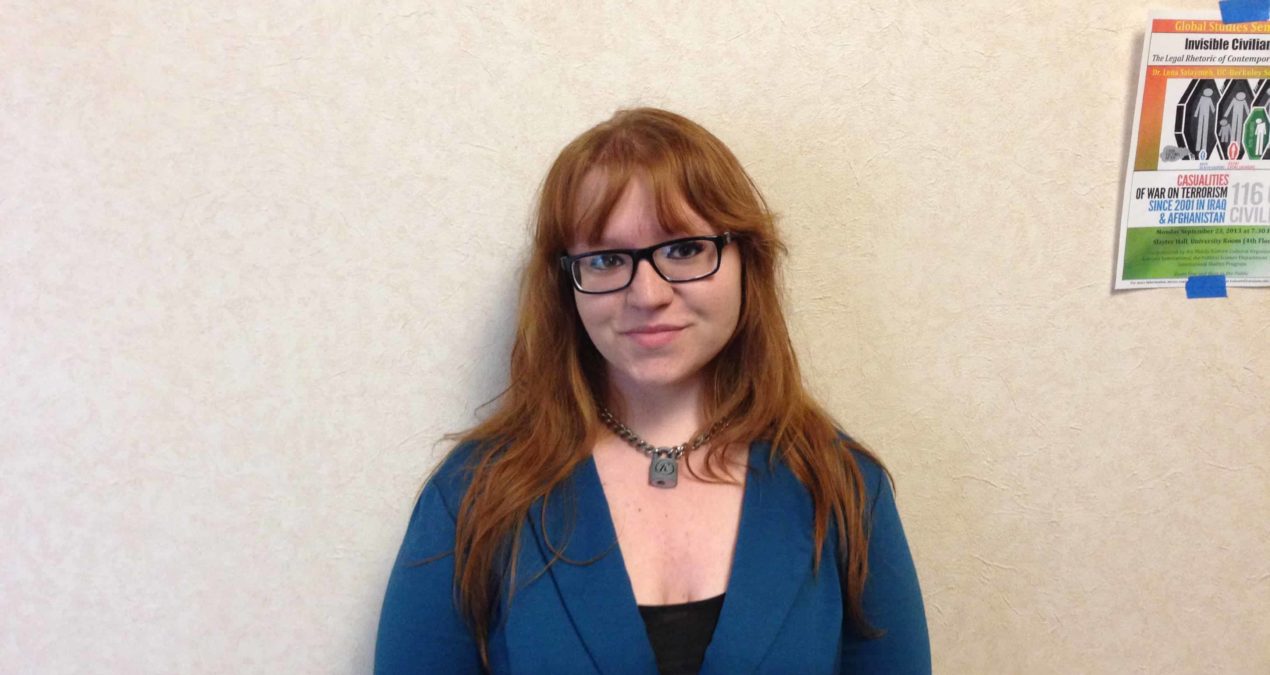 The good, the bad, the ugly…

As the school year rapidly draws to a close and the anticipation of summer is nigh, thoughts naturally become reflective. It is with these reflections that I realize how much I have changed since I first set foot on this campus nearly eight months ago, changes that in many ways I have internalized unknowingly.

I can only assume my experience has been shared by other freshmen facing the end of what has no doubt been a whirlwind year, so I have compiled a list of the ten real-world things Denison has taught me:

1.   A deep and abiding appreciation of caffeine.

My relationship with caffeine before college was on-again-off-again at best. I had no need of caffeine, really. High school was never a big enough problem to warrant its consumption in mass quantities. But once I came to Denison and had my first bout of midterms (followed all too closely by my first knock-down-drag-out finals week) it was revealed to me, and I haven’t been off it since. It has been responsible for this article and realistically about 75 percent of my college career thus far.

2.   Being social (or at least convincingly faking it) is an acquired skill.

I was told my first week here that just being nice and saying “hi” when you pass someone you vaguely know in a hallway or on A-Quad will do wonders for your friendship status; I was prepared to make the effort. What I wasn’t prepared for was how tiring it would be. As someone who can give the most shy introvert a run for her money, I can say with no hesitation the hardest part of college has been attempting to connect to other humans in some area other than academics

3.   There really is nothing like last-minute desperation for inspiration.

Yes, I have written a 12-page research paper in one night. No, I am not proud of myself. Okay, I’m a little proud.

Free time is perhaps the most perpetuated myth on campus. Between classes, homework, extracurriculars, and attempting to salvage what little social life I have from those things, there is no room for just sitting and doing what you want to do on your own terms. Forget reading for pleasure, you’ll read that 400-page novel your professor assigned in its entirety for next class.

They put beds in our dorms for aesthetic purposes only.

6.  Money is a construct created by man to inspire dread and promote widespread misery.

I have gotten too used to spending Flex dollars rather than real dollars, and now that I have run out for the remainder of the year (and will obviously go without them all summer), I have forgotten the pain of watching greenbacks slip away in the name of fun and food.

I have not and never will be a morning person, so as a friendly note to future professors: you’re going to have to tempt me with some kind of compensation (food) if you expect me to learn anytime before noon.

Seriously, has anyone actually stopped to count how many there are on campus? We might be sitting on a Guinness world record and not even know it.

9.   Cards Against Humanity has ruined Apples to Apples forever.

Everyone has woken up just in time to be late to class, and it then becomes the classic morning dance of throwing on the first clothes you can find with no regard for personal appearance. Your hair may look like a greasy haystack, your mouth may feel like a caravan of camels has camped in it overnight, your shirt might be put on inside out, but hey, at least you got to class.

Be careful when throwing themed partes

Hitting on the hard stuff