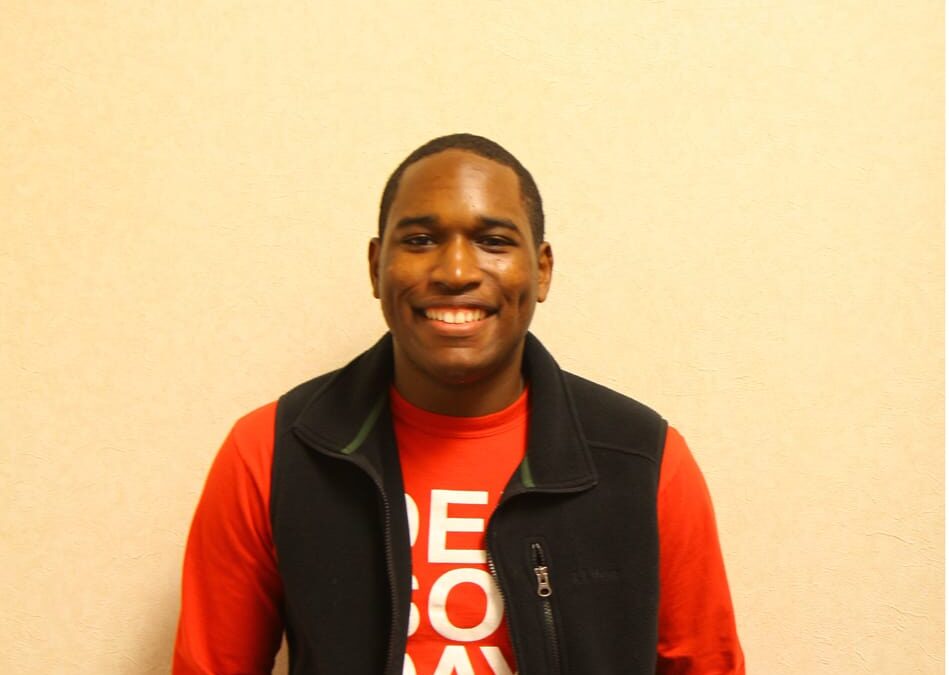 The first job I ever got was here on the Hill as an overnight host for the admissions office. During my first two years at Denison, I hosted at least a dozen prospective students. They came anywhere from California to China, they were of every religion or not religious at all, they were athletes and theater kids, and for some reason, in spite of their differences, I could see them all at Denison.  In just two days, high school seniors across the country will have to send in their enrollment deposits to the schools of their choice. There’s a lot of pressure for that choice to be perfect. College is where you’re going to spend four years of your life, it’s where you gain your independence, and in many ways find out exactly who you are. Picking the wrong college can be just as much of a life milestone as picking the right one.

There’s a big difference between looking at colleges and being at college. When I was a prospective student, I didn’t think about terms like “social culture” or “fit.” At seventeen, my priorities were not exactly in order.  I was more concerned with whether or not I liked the food or if my room was big enough. But there are things I wish I knew as a prospective student that would have made me love Denison even more – or less.

There’s a lot of privilege – but that’s changing

Before college, I’d never heard of Nantucket Island or Sperry’s boat shoes. There is absolutely a cultural chasm at Denison, and that’s been both good and bad in my experience. On the one hand, it can feel exclusive, but on the other hand, I feel like I’m always learning something at Denison from the people I meet. Denison is more diverse racially, economically and geographically than it has ever been before. Coming here is a fantastic opportunity to get to know people from different backgrounds, and really step out of your comfort zone.

Your classes can be life-changing  if you let them

The nice thing about college in comparison to high school is that you really have agency in choosing what you want to dedicate your academic passion to for the next four years. Confession: I’ve changed my major six times. I’ve been in love with every department from Spanish to Biology, from Political Science to Economics and back again. And that’s what the liberal arts experience is about: experimenting, learning, trying. I ultimately found my passion in political science and thought about politics and government in a way that I never thought possible. And even though I thought I’d hate theory, it’s actually become one of my favorite parts of the discipline.

Involvement is a must at Denison

The type of student that comes to Denison is involved. As someone who was not very involved in high school, that was something I wish I had known. At Denison we have strong athletics, more than 170 campus organizations, and countless opportunities for leadership. Denison finds leaders and nurtures them. Community service is something that is strong at Denison, but its something that a large handful of students are really passionate about. I often feel guilty about whether or not I am giving back to nearby disadvantaged communities like Newark. We are very privileged to be attending Denison, and we should always be giving back.

With all of this in mind, the Denison whose deposit I proudly filled out and mailed in is becoming a place which steadily gives me more pride.  But we still have a ways to go.