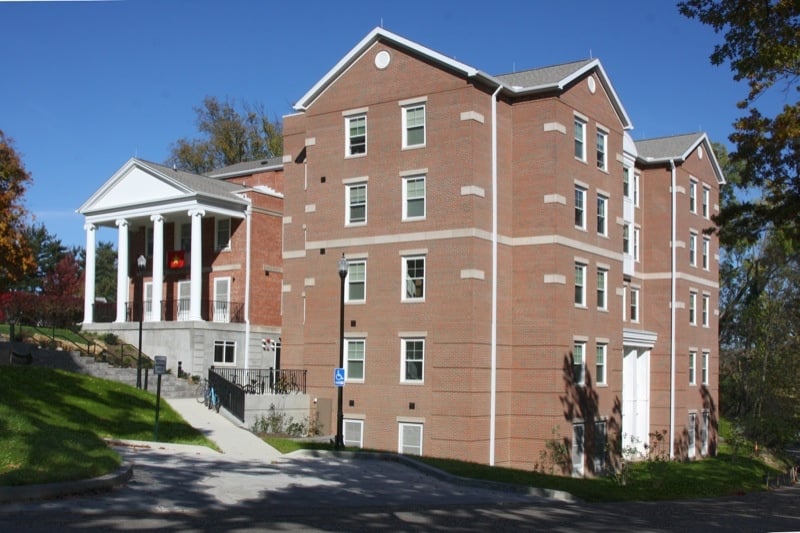 After hours of DCGA debate and months of judging proposals, administrators have come to several conclusions about exactly where the $500,000 from the reserve fund will go. The proposed bar in Chamberlin was struck, and the proposed social space for La Fuerza Latina will be in Moshier-Hutchinson Hall on North Quad.

Via email, Vice President of Student Development Laurel Kennedy said, “Our goal was to fulfill as many elements of the resolution as we could, without foreclosing other opportunities.” In addition, they wanted to find more ways to create social spaces for students as a result of students concerns about places to relax on the weekends.

An East Quad study space will be on the first floor of Beaver, rather than Shepardson, where it was proposed. In its place, they hope to turn the Shep Lounge into a registrable social space for students.

La Fuerza Latina was allocated a space in either Chamberlin, Mo Hutch, or the Sunset Lodge, according to the original proposal, but they decided in the end to put La Fuerza Latina in Mo Hutch. Kennedy added, “we’re still waiting to hear whether its possible to put a kitchen into an adjoining space, which would really be great.”

Rather than turning the basement of Chamberlin into a bar, they decided it would be best to consider the space for a registerable social space.

Kennedy said they decided to go a new route with the Chamberlin bar because of three reasons: “the expressed desire of students for more social spaces; the fact that many students believe the Roost failed not because of location but because students don’t want to pay the high cost of drinks at a bar, preferring parties; and because we discovered that it would be difficult to move the liquor license from the Roost to Chamberlin.”

In addition, she also said they decided against putting the bar in the basement of Chamberlain because the quad is made primarily of first-years and only students 21 and older will be able to use the bar.

Some students are pleased with the decision by Kennedy and her companions. Max Collins ‘15 from Stanford, Conn. is especially happy that the bar will not be put in Chamberlin. He said, “I’m very glad they did not decide to spend the money to build a new bar in Chamberlin. The money can be spent on much better things.”

Before the year is over, DCGA will have to vote to either pass or fail these amendments. If they pass it, then the University will begin construction this summer; however, if they fail to pass it, then the $500,000 will remain in the reserve fund.

WOW: Students welcomed back to campus