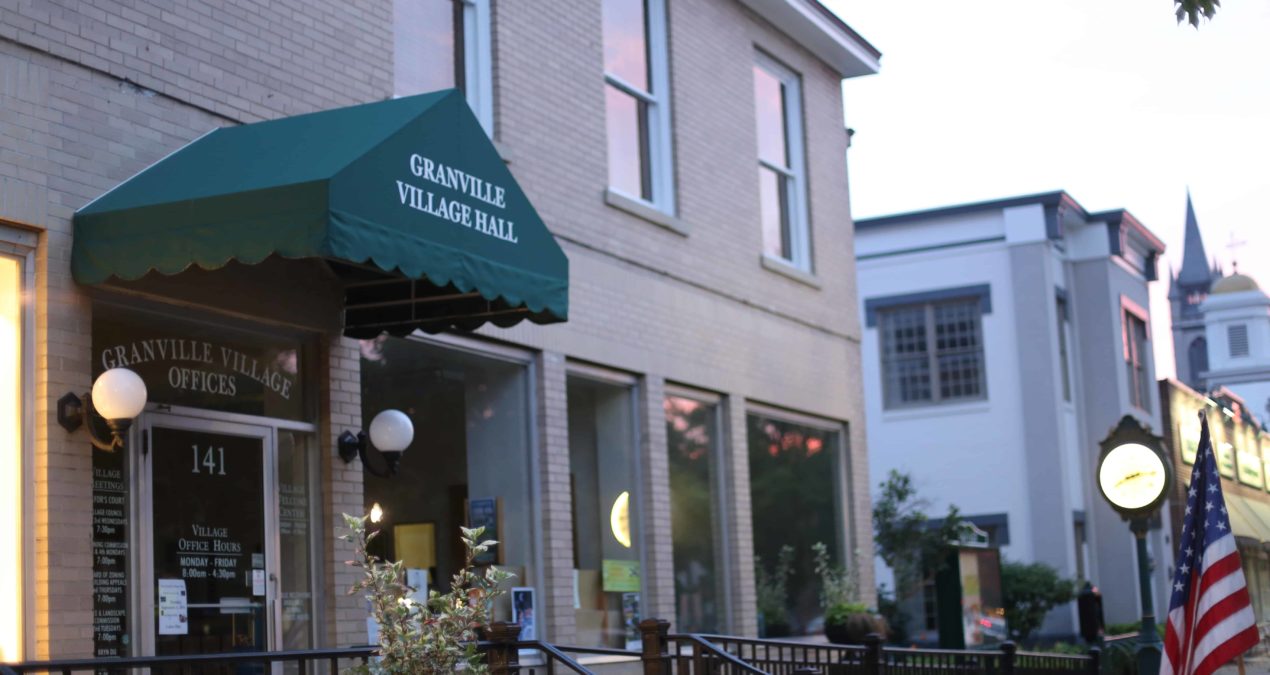 Granville already punishes possession of up to 100 grams of marijuana as a third degree misdemeanor. This is much harsher than state law, which classifies possession as a minor misdemeanor, like a traffic ticket.

The difference is huge. It makes students vulnerable to a $500 time and jail time.  Even more damaging, third degree misdemeanor convictions give people a permanent criminal record – unlike state law – that makes it hard or impossible to become a licensed professional, such as a teacher, doctor, nurse, lawyer or accountant.

In reality, Denison students don’t have much to worry about. You are privileged. In practice, Granville drops charges against students, makes you take a drug education class and doesn’t brand you with a criminal record.

The harsh punishments are reserved primarily for poor people, especially people of color.  Nearly 30% of those prosecuted to the full extent of the law over the last five years were African American. (Granville is 2% black.) More than half of those fully prosecuted were from Newark, the low-income next door.

Of the 32 Denison students charged with marijuana possession over the last five years, only two have been convicted – a black student from Boston, who graduated in 2013, and a white student who avoided more serious drug charges.

It would be great if Denison students would let Village officials know their views about whether marijuana laws should be toughened.

More information is available at http://www.marijuana43023.org/ and on our Facebook at http://on.fb.me/Z4Ezlk.

drug use, featured, Granville, letter to the editor, spotlight
Share :

The influential power of celebrities