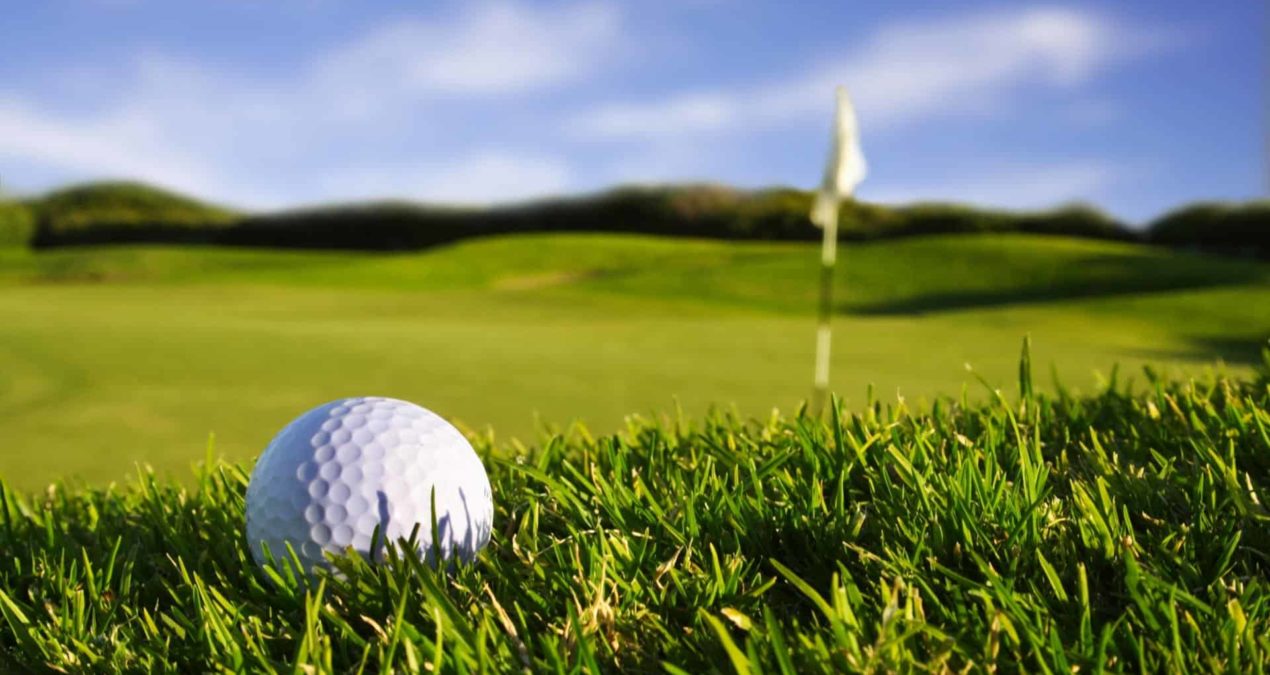 On Sept. 20, the women’s golf team traveled to Clayton, Ind. to participate in their second tournament of the year, the DePauw Small College Classic. The tournament spanned the entire weekend, and the team came out in 10th place out of the 16-team field.

The team’s adaptability was tested, as the Classic was held at a new course, which the team had only one opportunity to practice at on the day before the weekend tournament.

In addition, the Big Red faced, as Alex Mills ’17 put it, “DePauw and Wittenberg: definitely two of the toughest and lowest scoring teams we face.”

After the first day of the competition, Denison sat in 10th place with an overall team score of 344, while Wittenberg ended tied in first place with Washington-St. Louis at 323.

By the end of the second day, the Big Red had maintained their position and shot a nearly identical 342.

Washington University of St. Louis scored a 641 as a team and would take the victory, followed closely by Carthage College and their score of 645.

The Big Red also hosted the Denison Fall Invitational on the Sept. 6 weekend where they placed fourth on the Granville Golf Course.

Their next tournament will be the Wooster Invitational on the Sept. 27 weekend.

“We go into every tournament with the same mentality,” Alex Mills ‘17 said.  “You never know what each tournament is going to bring, you just have to work on continuing to improve at what you lacked the tournament before.”