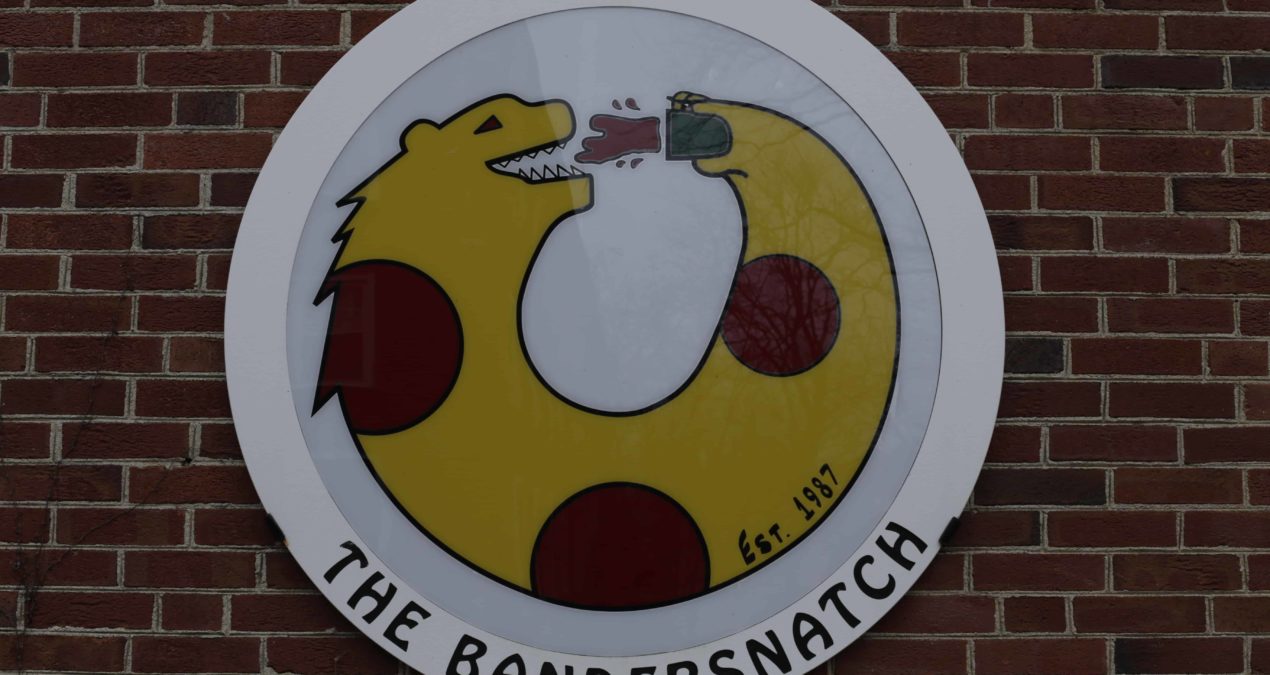 Oct. 23, 1965 was the day The Cave was born from the passion for music. It had donated chairs, a rug, Radio Shack microphones, some incandescent spot lights and new paint. More importantly, it was a place that was fueled by passionate, music loving Denisonians.

I wish I could go back in time to watch The Cave be born and be a part of it even though at the time only around 80 people were able to fit inside. It was Denison’s first coffeehouse and was a huge hit.

It became a place where students hung out, student and professor musicians could play together, and famous musicians like Tom Ewing, a well-known bluegrass guitar picker from Columbus, performed. Jeffrey W. Pettegrew ‘68 and Dan Int-Hout ‘67 were not only founders of this phenomenon but also part of a quartet of folk musicians called “the Countrymen”.

In 1968, The Cave moved and was reborn as The Bandersnatch. Pettegrew was the manager, but the creators included President A. Blair Knapp, Denison University’s Administration and Denisonians themselves. Pettegrew described it in a Denisonian article as a combination of community effort and passion for music.

It has been almost 50 years, and The Bandersnatch is going strong. It is still used today as a place for good music, spening time with friends and, of course, pizza bagels and milkshakes.

No rest for the wicked: Wingless Angel alumni reflect