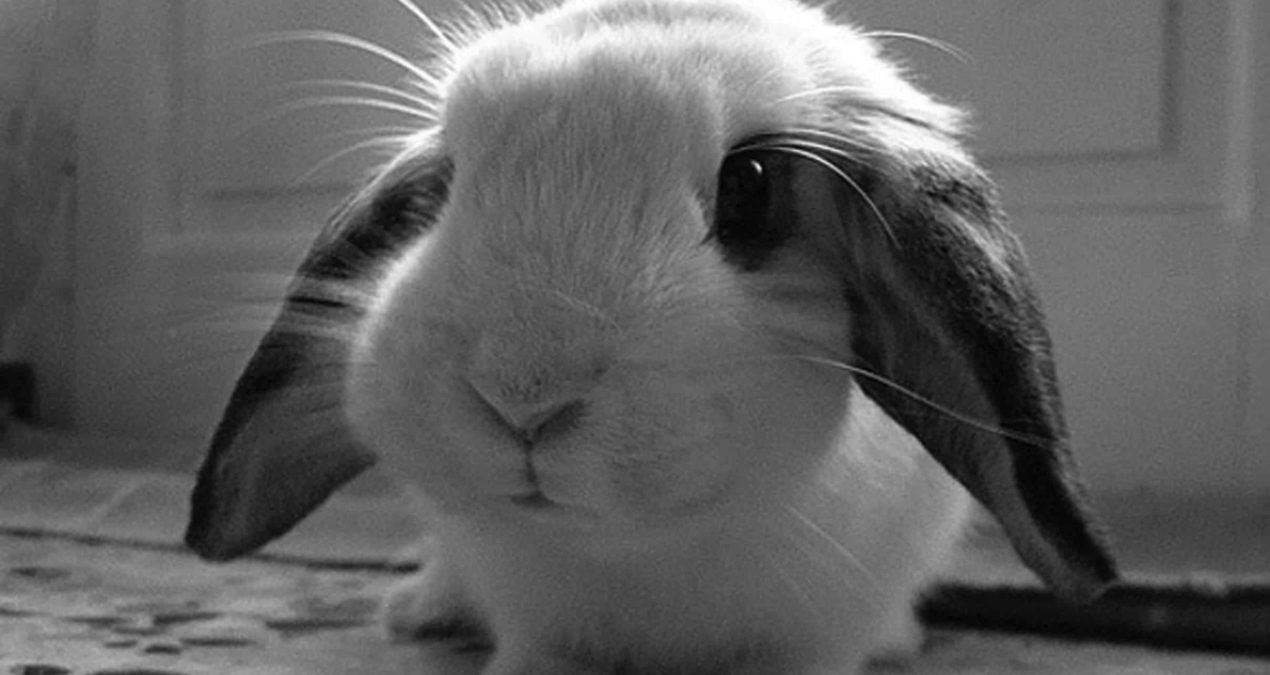 Tucked away in closets, peering out of apartment windows and swimming around in 10 gallon tanks are the unaccounted for members of the Denison community, student pets. “We’ve seen a variety of rodents, snakes and cats over the years,” says Kristan Hausman, who has been the housing coordinator at Denison for the past 11 years.

This year, and in years past, students on campus have had pets in their dorms or apartments, whether legal or illegal.
Hallie McBride ‘16, an owner of a beta fish, says, “Having a pet adds another form of excitement into my room. You feel less lonely in your room when you have a pet.”

Several students say that having a pet on campus is growingly popular because they bring comfort, company and laughs.  A junior cinema major that owns two hamsters notes, “I definitely think people think it’s funny.”

The junior continues, “I’m an animal person, with dogs back at home, and I think it’s an adjustment to come to school with no animals around.”  This same student commented that “it’s pretty easy to have a pet, because it’s easy to hide, plus the punishment isn’t that bad.”

Denison’s policies sharply contrast this student’s, and many others’ opinions.  According to these policies, no student can have a pet on campus unless it has been cleared by administration for medical reasons, or it is a fish in a tank smaller than ten gallons.

If a pet is found on campus, Hausman notes that “the student usually has a 48-72 hour timeframe to remove the animal, depending on when it has been discovered.”

Found animals, because they vary on a case-by-case basis in terms of type and size, are “usually discussed within Residential Housing office, and it is the work ofRAs the HRs to follow-up with the students to safely relocate them.”

The reason for such strict policies is out of humane concern for the animal, student phobias and student allergies. One student who owned a bunny in Shorney Hall two years ago mentioned, “I definitely don’t think I should have gotten the bunny. I was thinking of my own selfish needs before the bunny’s.”

Maddie Hatten ’16 has a severe allergy to cats, and coming back from studying abroad, she was forced to live in a dorm that is in close proximity to a cat.  She notes,“I was forced into the pet situation, and I have an allergy, so that makes it harder.  Even though it’s cute, it’s not good for my health.”

This is a common problem on campus, because many students with allergies live close to animals that they’re allergic to. Hausman suggests that if a student has a medical accommodation where they need to have a pet, it can often be done. However, it is wise to go to Residential Housing before bringing the pet on campus.  She says, “For me, and every instance, I like it when students are honest and upfront with us and each other.”

In any case, regardless if the student is a first year, sophomore or senior, “chances are we’ll discover it,” urges Hausman. “Dogs make noise, they have to go outside, and cats like windows. We will eventually find them.”