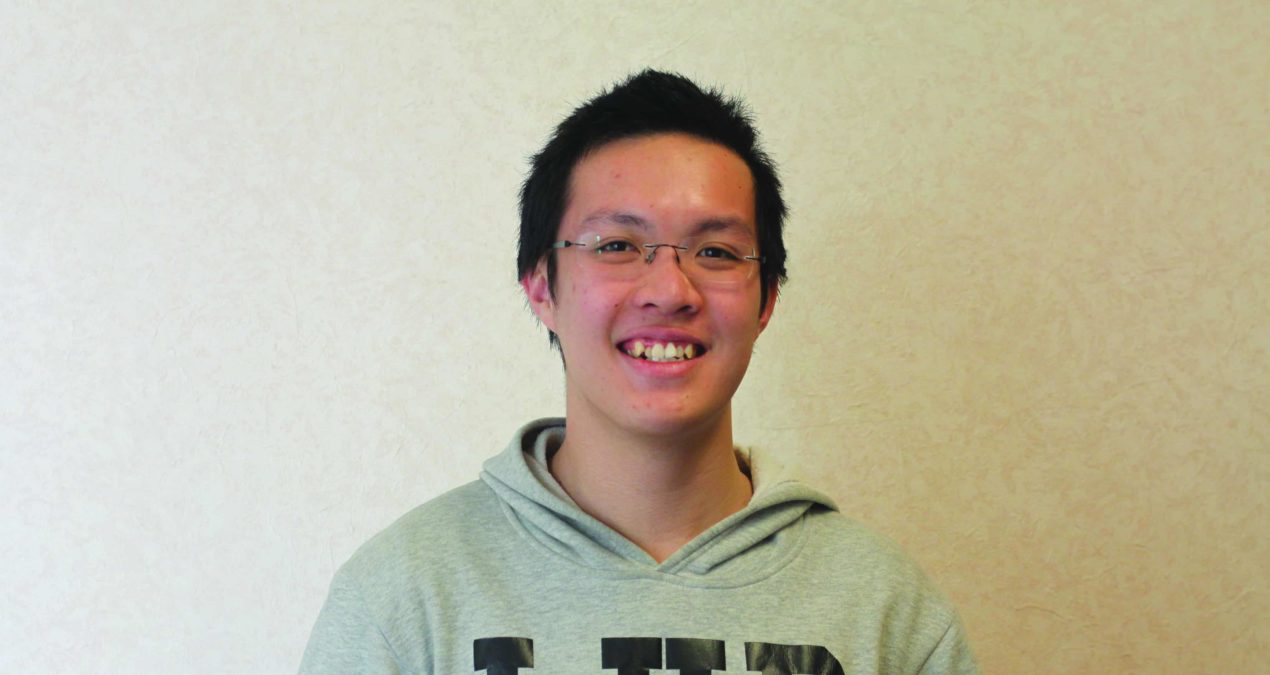 A gap year in Vietnam: making your story count here and abroad

I hope some of you still remember me. All of a sudden, and for some heaven-sent reason, my closest friends at Denison Facebook-messaged me.

Denison used to mean months of constant insatiable homesickness for me.

After spending four months out of my “gap year” here in the beautiful Saigon, which I call home, I recognized it was not.

You get emotionally connected to a place and its people, its memories smoulderingly become imprinted in your heart.

Denison has done that for me.

I told a friend of mine who I dearly miss at Denison, and who also happens to be the current student body president, that “Denison felt like a transient station in my life that I was ready to leave any minute.”

Never would I have thought the time away has transformed this transient stop into so transcendental an experience in hindsight. A case of “distance makes the heart grow fonder,” some might say.

Many a time I have expressed my gratitude to the people at this institution, but only until now am I so confident in saying: You, and you and you – it is thanks to you that this place is so meaningful for others around you.

It was just yesterday that I was in Knapp storming out a history paper at midnight with Matthew Pennekamp  ‘15 – or another issue of The Denisonian with the hard-working citizens of Knapp 108 (also at midnight), hopelessly debugging a CS project with the Daswani twins, debating through the Reserve Fund project with the DCGA senators, shivering through the cold nights sleeping out with DCA Homelessness and Hunger, pouring my heart out at a Beta ritual, or just simply chitchatting with my dear roommates Ben Tate ‘15 and Jackson Wu-Pong ‘15.

I still see Yusuf Ahmed ‘16’s joy the first time he saw the ocean on our trip to Coney Island, and feel the joy too in my heart.

It is the people that make Denison great – some come and go, but many stay for years.

They have been educating and catering to generations of students, making us who we are today.

I miss the casual but meaningful discussions with Dr. Kennedy, Dr. Weinberg, Dr. Gunn, Dr. Kurtz and Alan Miller, our kind and wise advisor at The Denisonian.

And my many hours spent in the officer of Dr. Barry Keenan, who I dearly consider the one American professor that taught me better history of my country than anybody could.

And there was Dale T. Knobel, Denison’s former president. He was there, in that shiny Shackleford Commons, giving the presidential speech at my freshman year’s Induction, “Go Make a Movie.”

Now out in the world, I am glad I made a movie here at Denison.

The mirror in Sawyer 11 had seen it all: the laughters, the tears, the ambitions, the disappointments, the frustration and the satisfaction. It has seen my movie.

For some, your movie is still in the making. Make it count.

Denison: is not living up to its comedic heritage