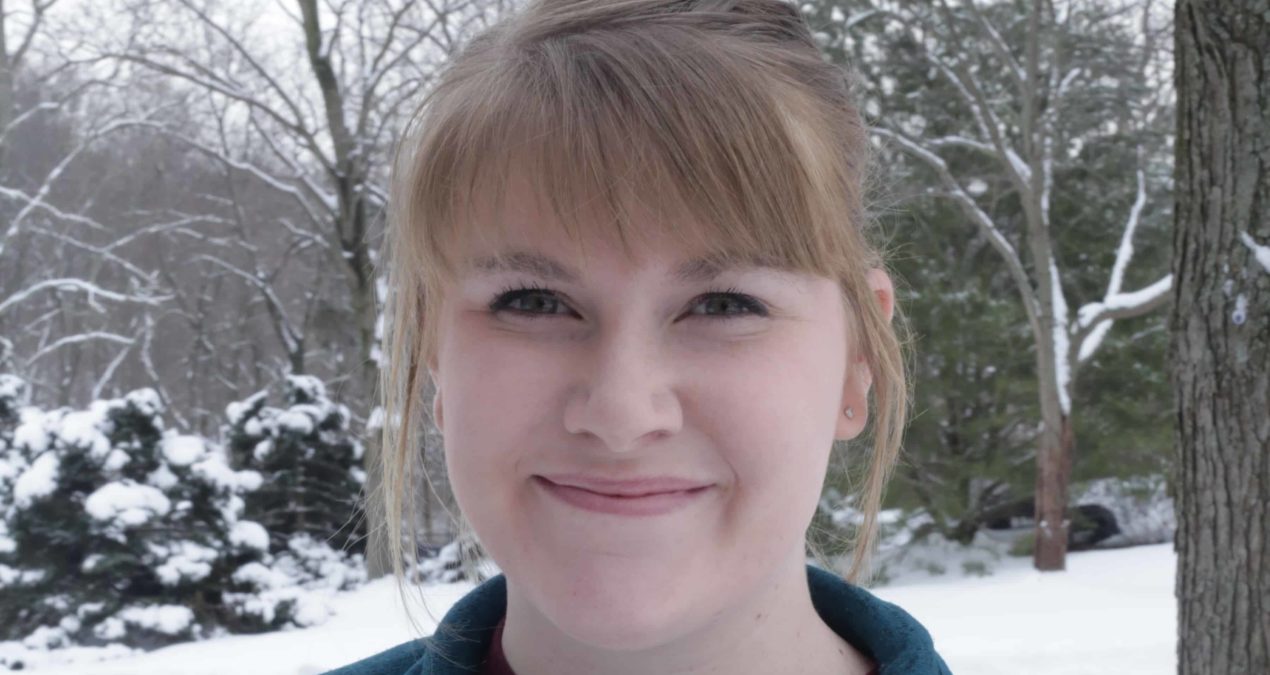 ‘Use your words:’ Love doesn’t begin on Yik Yak

A mixture of loneliness, lust and love, relationships are all anyone can talk about on Yik Yak, Denison Crushess and Denison Compliments. It seems that people think the best way to get what they want out of intimate relationships is to post anonymously on a social media mediums. This is not the case. The key is to achieving these kind of relationships is to use your words. Communication makes all the difference.

I work as a nanny in the summer, and this rule is something I would repeat to the kids several times a day: “If you want me to know something, you have to tell me;” “I’m not a mind reader;” “Getting upset isn’t helping you get what you want;” “Use your words.”

I know that this will sound patronizing, but I never thought I would have to repeat these same things to adults. We aren’t four years old anymore. We have the tools and the language to talk to one another, and we certainly are past thinking that people should be able to read our minds.

One of these days, I think I’m just going to explode and shout this rule out to the mountains. If people would express themselves to each other, it would make everything so much clearer and simpler.

If you wind up going out, you’re going to have to talk to them anyway, so you might as well start now. Starting out on a note of mis-communication or non-communication is no way to begin a relationship.

We regularly see people talk about how unrequited (and unspoken) love is weighing them down. The amazing thing is that these posts get votes. People identify with these sentiments. Being too shy to talk to each other isn’t limited to just a few people – it’s an epidemic on campus.

Do you really think that posting anonymously on an app is going to win their heart? They don’t even know that they are the ones being posted about. Talking to them clears that up.

I am not saying that I think people really believe Yik Yak will be a means to an end in forming relationships. I am saying that people get angsty about their crushes and post to social media instead of talking to people. It’s just counterproductive, and frankly it’s a waste of time.

There is a Yaghan (the language of Tierra del Fuego) word that is untranslatable into the English language: Mamihlapinatapai. The most concise translation that exists is “a look shared by two people, each wishing that the other will offer something that they both desire but are unwilling to suggest or offer themselves.”

If someone likes you back and is also too shy to say anything, that’s mamihlapinatapai in action. Don’t let this phenomenon win.

I honestly believe that most issues in this world can be resolved by honest communication. If people were half as candid with each other as they are on Yik Yak, people would be a lot happier. “You like to cuddle and watch Netlfix, too? No way! We should totally get together and do that sometime.”

Isn’t that better than waiting around hoping that maybe your crush will notice you (or your Yak) and make the first move?

Go out and meet people. Actually talk to them. There are so many people on this campus with different interests and passions – many of whom you may be unexpectedly compatible with. If you really want a relationship or a cuddle buddy or a hookup, looking for that in the real world is about 400 times more effective. Posting on Yik Yak about these things doesn’t help anyone, least of all the “OP” (original poster).

Posting about this may have helped my friend who used Valentine’s Day to more than double his Yakarma, but that’s a different story.