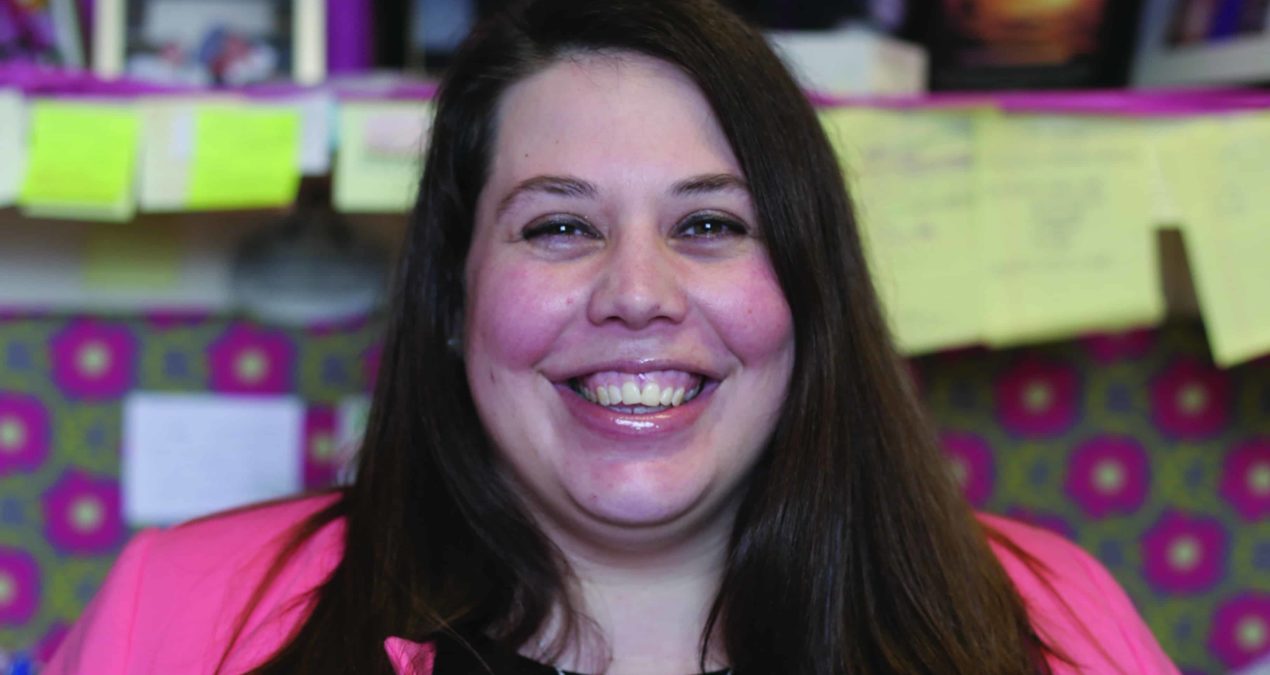 The beginning of college is an exciting time.  It’s a time when students consider what they may want to accomplish during their four years on the hill and what they aspire to accomplish after graduation. The survey of first-year students during August Orientation tells us that students enter Denison with different aspirations (Source: CIRP Freshman Survey 2014).

Given these differences in high school, it makes sense that students might have different expectations for how to spend their time during college and for what they want to pursue academically.  The largest intended majors are: biology (ten percent), economics (seven percent), political science (seven percent), psychology (six percent) and English (five percent), while 17 percent are undecided.  Students also have varied interests in different types of academic degrees: 39 intend to earn a Master’s Degree, 26 percent PhD/EdD, 14 percent MD, twelve percent Bachelor’s Degree and seven percent JD.  Furthermore, one out of every four students enters Denison as pre-med, and one of ten is pre-law.

Many students also anticipate that college will offer many forms of intellectual engagement.  Roughly half expect to communicate regularly with professors, discuss course content outside of class and study abroad.  Roughly one-third expect to work on a professor’s research project.

Myriad academic interests are complemented by different plans for engaging co-curricularly.  From the very beginning, many students expect to be involved on campus—59 percent in student organizations, 34 percent volunteering, 31 % with intramural or club sports, 29 varsity sports, twenty percent  a fraternity or sorority and 12 percent student government.

These different plans for college involvement perhaps influence students’ goals for what to accomplish after graduation.   The survey asked students how imperative it was for them personally to achieve different things in life.

The accomplishments considered most important by the largest proportions of the cohort are: being very well off financially seventy-seven percent, helping others in difficulty seventy-four, raising a family seventy, obtaining recognition from colleagues for contributions to field (65 percent), becoming an authority in one’s field (63 percent) and improving own understanding of other countries and cultures (62 percent ).

While those achievements were endorsed by large majorities of the class, other items reflect specific ambitions for smaller segments of the cohort.  Examples include making theoretical contributions to science, cleaning up the environment, influencing the political structure, becoming successful in own business, promoting racial understanding or creating artistic works.

While students have different intentions for how to pursue college, one commonality exists—how students construct their college experience has the potential to shape what they achieve after Denison in really significant ways.  This speaks to the importance of intentionally-designing one’s college career and serving as the architect of our own Denison experience.

While we can meander through our days on the hill, a Denison education is more powerful when it’s been intentionally and purposefully planned. We can walk across the stage and receive a diploma after earning 127 credits, fulfilling our major(s) and completing GE requirements. Given the rigor of Denison’s curriculum, that is a huge accomplishment—one to be incredibly proud of.

How we choose to “do” college impacts our success after college. It impacts the skills we will develop, the connections we’ll make, and the perspectives we can consider. A well-lived Denison career requires making purposeful choices about how we’ll engage while also doing a little exploration and self-discovery along the way. Some examples may include attending leadership programs, joining student organizations, studying abroad, cultivating new interests, discussing what we’re learning inside the classroom with others outside the classroom, going to office hours to discuss something we’ve read, taking a course that looks interesting or participating in service, among many other possibilities.

Intentionally-constructing college experiences can position students to accomplish their goals after college. The key is doing so while also making sure we enjoy ourselves along the way!