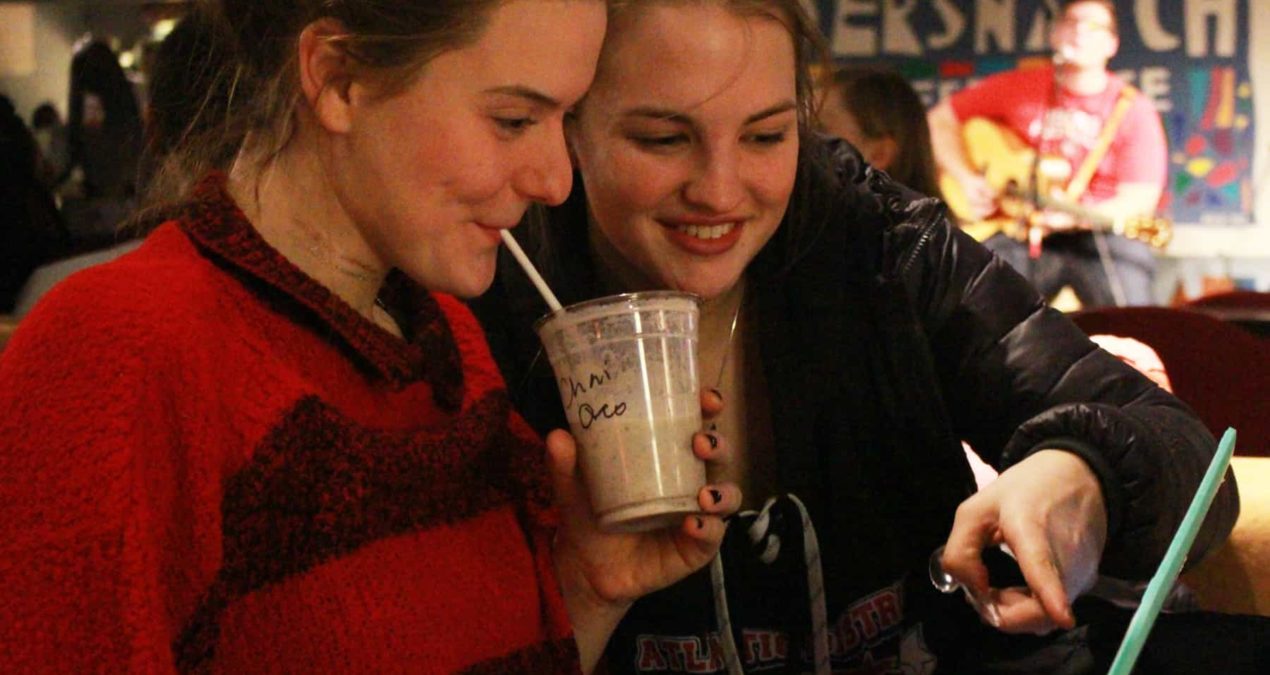 The Bandersnatch is staying open. After a week of rumors about the closing of the beloved late night social space, Denison Enterprises, DCGA and the Bandersnatch have confirmed the “‘Snatch” will not be closed down.

Contrary to dramatized stories that DCGA dropped the ball on funding the Bandersnatch, Ashley Bartreau ‘16, chair of the finance committee, said that the ‘Snatch did not specify what they wanted in their budget request. The DCGA Finance Board requires that every organization submitting budget proposals are specific about what they are requesting, versus simply asking for an amount of money.

Bartreau sent an email out to all campus organizations at the beginning of the year emphasizing the importance of a specific budget.

DCGA President Meghan Pearce ‘16 noted that “throughout the year, we have consistently contacted campus organizations explaining the importance of specificity in the budget process.”

Over the past two years, the finance chair of DCGA has worked extensively to establish a balanced budget. This means that many clubs on campus received less funding than usual, the Bandersnatch included.

Abbe Kaplan ‘15 is the operations manager of the ‘Snatch. While she conceded that the food joint did not specify what they wanted in their budget other than “operating funds,” she said, “DCGA didn’t make it clear that this year was different.”

Mulin Tang ‘17, the Bandersnatch’s finance manager, has rewritten the budget in preparation for their appeal this week.

Kaplan is not too optimistic about the process, noting that she “doesn’t see anything coming from it because they don’t really have any money to spend.”

What are the possible repercussions of the Bandersnatch receiving less funding than usual? Operating hours may be cut and food prices raised. It is important to note that the ‘Snatch also receives funding from the Student Development Offices. Again, at the moment, these are possibilities and not realities.

The Bandersnatch executive team met on April 6 to discuss what changes (if any) need to be made. Jenna McDevitt is the ‘Snatch’s adviser, she and is prepared to explain any questions about their budget to DCGA.

Denison Enterprises (DE), an organization that works closely with the Bandersnatch, was caught off guard when they received news that the Snatch was closing. Sara Vincent ‘16, DE’s President, explains, “When I was first contacted by a friend about the supposed closing of the Bandersnatch I was shocked. I work closely with the Bandersnatch through Denison Enterprises and I am generally kept in the loop about what’s going on! After a few quick calls, I was able to trace the rumor to an extremely strong worded and inflammatory Facebook post of all things. The author just seemed like he wanted to ruffle DCGA’s feathers by tossing around a few big numbers without giving his audience a true breakdown of what funding was not approved.”

DCGA has received a number of complaints about the lack of funding organizations have received for events. Pearce and VP Haley Jones ‘17 made clear that these cuts were not simply for the Bandersnatch, but for all organizations across campus.

They both also made clear they are willing to sit down and discuss the current budget situation with any individual or group that has questions.