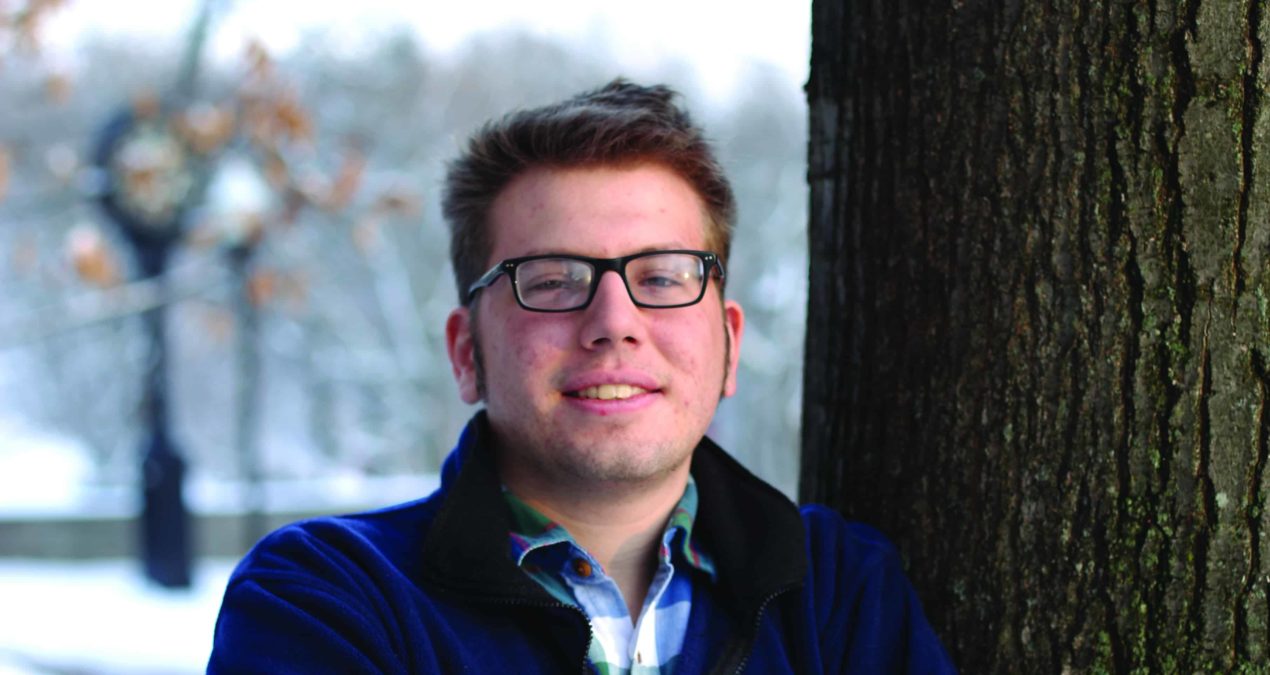 After a little bit of hullabaloo, it seems that the Bandersnatch is a Denison tradition that is here to stay. This past week’s events, though—the massive defunding of one of the most important student organizations on this Hill—asks us to reconsider the existence of another such group: the DCGA Finance Committee.

The problem
Simply, Finance’s decision to approve only one fifth of the ‘Snatch’s requested funding, placing the coffeehouse on the verge of inoperability, speaks to how inordinately out-of-touch that Committee’s members are with the needs of the student body.

No amount of talk about “tough decisions,” a “tight budget” or “rules” suffices to excuse this kind of incompetence. The ‘Snatch is an indispensable part of Denison’s campus life: even prospies know this (that’s why we take them there!).

The ‘Snatch is not only the most affordable late-night food joint, it is a versatile and intimate performance space, the premier hangout spot on the most populous quad, the largest student-run endeavour on campus and a tradition stretching back 50 years.

It is also the most inclusive social space on campus, a place where the student body truly feels at home with itself, where students from all social groups and walks of life can connect for the first time. It is a place where friendships are both born and strengthened. It is a place where chance encounters spur renewal. The ‘Snatch is Denison’s common room.

On Facebook, Ashley Bartreau ’16, DCGA’s Finance chair, said that the Bandersnatch’s operational supplement, which it has always received, was not funded because it was presented as a “general fund, which is against the funding rules…there was no item or pricing layout given.”

It is this kind of legalistic nitpicking that I expect from the bureaucracy of post-communist states, not from a panel of student representatives who supposedly know the ins and outs of campus life. If they did, they would know that the ‘Snatch’s continuation is non-negotiable; it is an icon of this college.

What is even scarier is that when I reached out to DCGA’s leadership in regard to the ‘Snatch, I was far from reassured. In an email from President Pearce, I was told I should “have a conversation” with her and was urged to “see how involved and invested DCGA has been in this year’s budgeting process.” I was not told that the ‘Snatch would stay open no matter what. I was not told that DCGA would do everything in its power to search for alternative funding.

Instead, I got the usual bureaucratic line: thanks for reaching out, but hey, we have a tough job.

I have no doubt they do. By the way President Meghan Pearce described the budgeting process, it is immensely labor-intensive on the Finance Committee. I agree, and would add: apparently, it’s far too labor-intensive.

It is now clear that placing eleven undergraduates, appointed to a Committee and not directly elected by their peers, in charge of $860,000 is a system that does not work. Putting this kind of money in a dozen student’s hands might sound appealing to a prospie or to the despotically-inclined, but it has failed the student body in practice.

The solution
I encourage President Weinberg and the administration to consider divesting budgeting and fund-allocation from the DCGA altogether and forming a new body composed of students, professors and administrative staff in a 6-3-1 ratio.

This body should be chaired by a student elected entirely separately from the DCGA Executive. Its student representatives should be directly elected from a pool of candidates, who should not be allowed to hold office on DCGA concurrently. This body should be advised by the Office of Finance and Management.
DCGA’s financial capabilities should be limited to a separate reserve fund which student organizations can appeal to if they are dissatisfied with the new Funding Committee’s allocation, although the Funding Committee should have an appeals board of its own. DCGA could also use this separate fund for its own projects.

Furthermore, some essential student organizations should not have their funding tied to either body. Organizations like the D-Day Committee, the Doobie, the Bandersnatch, University Programming Council (UPC) and Denison Community Association (DCA) are too valuable to Denison’s educational goals or campus lifestyle to be placed in financial jeopardy.

These should be funded directly by the administration, with a lump sum of discretionary monies being determined beforehand consultatively.

More organizations could also consider self-funding in the form of dues or alumni trusts. Political organizations like the Denison Democrats should seek funding from the national parties themselves.

News media like The Denisonian, The Bullsheet and student magazines should consider ad-based revenue or outside sponsorship, especially if they wish to achieve unconditional editorial independence.

These kinds of models are not new. Fraternities and sororities are self-funded through dues and alumni support. Varsity sports teams are funded directly by the college. But these two kinds of organizations are not unique. All student organizations provide the same thing: the chance for the individual student to grow and learn outside the classroom.

Think about it, Denison. Do we really want our co-curricular opportunities to be forever tied down by the whim of some unelected politburo? Or do we want to be innovative in the ways we pay for the things we love?

The shutdown affects us all