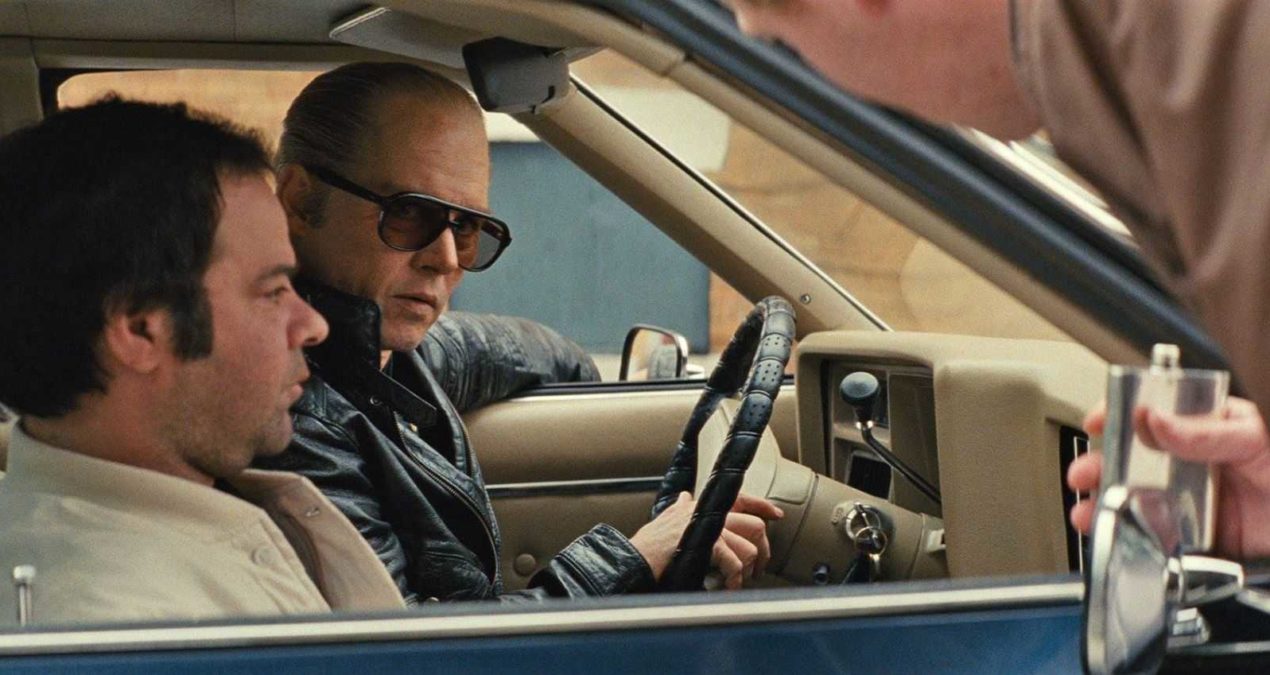 Johnny Depp is finally breaking ties with ailing director Tim Burton to pursue his own films. His new role in Black Mass is the perfect opportunity to showcase this transformation.

The crime drama biopic, which opened in theaters on Sept. 15, describes the true story of James “Whitey” Bulger (Depp), a godfather to the Irish Mob in South Boston. The movie explores his relationship with his brother, State Senator Billy Bulger (Benedict Cumberbatch) and FBI agent John Connolly (Joel Edgerton) as their plan to take down the Italian Mob in Boston fell apart, and led to mass violence, drug dealings, murders, and ultimately put Whitey Bulger on the FBI’s Ten Most Wanted List.

The movie brings a director to the spotlight, Scott Cooper, who directed such masterpieces as Crazy Heart, an underrated Out of the Furnace, and surprisingly Austin Powers: The Spy Who Shagged Me.

From the moment I first watched the Black Mass trailer, I was hooked. Johnny Depp’s portrayal of the most notorious criminal in the U.S. sounds problematic on paper, but convincing acting from Depp never fails to wash those fears away. With good writing and a good cast, Depp had support from all around as he successfully tackled his role as Whitey.

I never thought that Depp could show such acting range, and portray anything more than just a quirky-creepy character, but he finally proves his versatility through his grit and passion in this role.

His jump from creepily calm to truly unbridled anger is incredibly terrifying. His entire demeanor is changed for this film. Depp’s presence on screen demands attention, making me not want to glance away from the screen for a moment.

Along with Depp’s brilliant acting, the great cast should not remain unnoticed.

A talented ensemble cast including Joel Edgerton, Benedict Cumberbatch, Kevin Bacon, and Adam Scott set the stage for what would be an exhilarating crime thriller.

This movie was so good that I had nothing bad to say about it. Black Mass excelled on all facets.

A great ensemble cast, possibly the best since The Departed, a very talented director, a great script, and an amazing comeback performance from a lead actor not only shows why this movie deserves some Oscar recognition, but also is a must-see for all fans of the mob movie, and for all fans of movies in general.