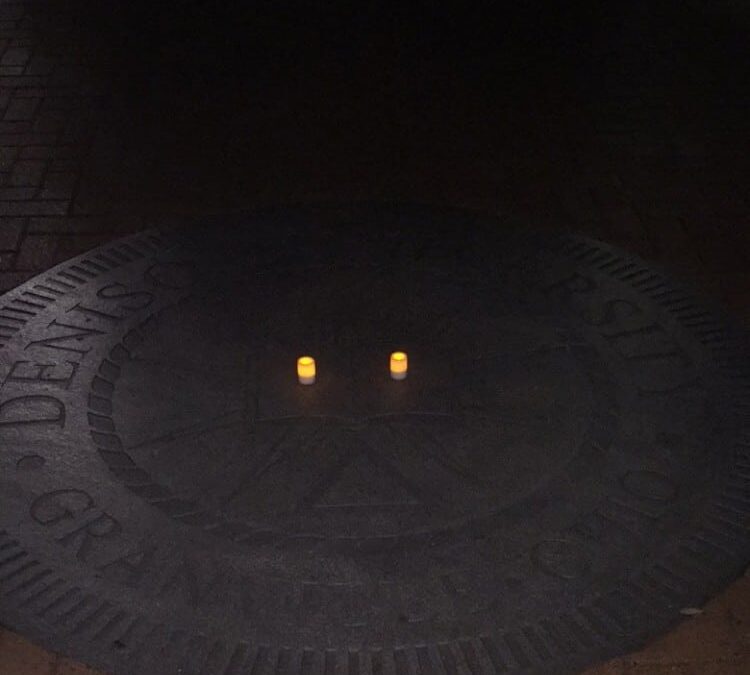 Wendell Jackson, a junior from Chicago, Ill., was reported missing yesterday evening at about 5:30 pm, about 24 hours since he was last seen in an academic building on campus.

Students gathered with members of the residential education staff to help find the missing student shortly after they were notified of his disappearance by a DU Alert at 5:42 pm. In total, over 700 students showed up to search for Jackson, thanks to Facebook, Twitter, Instagram, coupled with hundreds of calls and texts.

Students were divided up into groups of 25 people to search every academic building, dorm building and outside area of the main campus.

Meanwhile, officers from the Granville Police Department searched Denison’s Bioreserve for Jackson, and the search is still ongoing.

Many students said on social media that it was not an option for Denisonians to search for their missing classmate but, instead, an obligation.

The prospect of a missing student strikes an especially sensitive nerve in the Denison community since about half of the student body clearly recalls the ultimately fatal disappearance of David Hallman ‘14 two years ago.

The student died from exposure from the February snow and freezing climate.

Yesterday, to offer support to the student body, members of Denison’s counseling services were present for any students who wished to speak to someone about Jackson’s disappearance.

Additionally, there was a nondenominational prayer service held last night in Swasey Chapel. Just audible enough beyond the walls of the church during the prayer service was the sound of helicopters surveying the surrounding wooded area for the missing student.

Just outside of Swasey, situated on the University’s seal, were two candles placed directly in the center of the circle atop an engraving of an open book, directly in view as students exited the chapel.

If you have any information regarding the missing student, please contact Denison Security at (740) 587-0810.