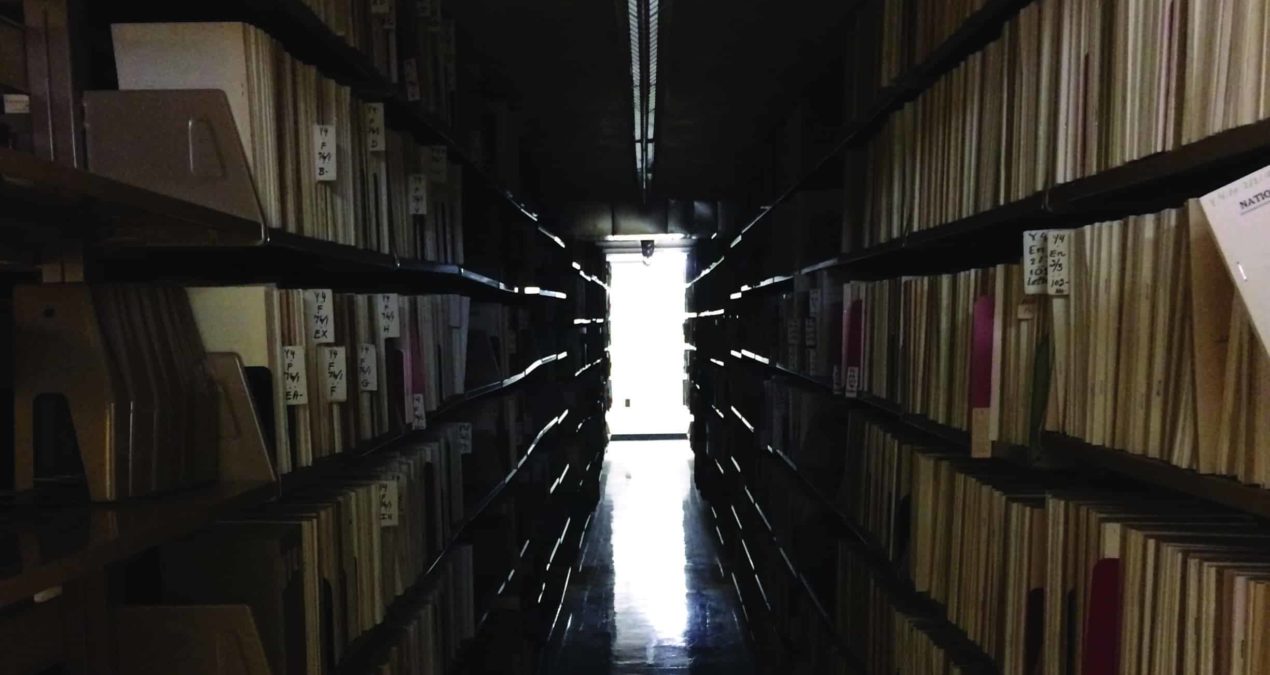 Imagine wandering around campus at 4 a.m. It is a weeknight, and the only living beings in sight are that guy who accidentally fell asleep on the bench in front of Knapp, some deer and a racoon. Suddenly, you hear a noise; it sounds like leaves crumbling under feet, but there was also a screeching noise. Is it a crow, or is somebody following you? Frightened, you race into the nearest building–Swasey Chapel. As you try to evade your night stalker, you travel into the very darkest parts of the church, and discover that Denison is, in fact, a little creepy.

Because both Granville and Denison are so steeped in history, there are bound to be some ghost stories and “haunted” places throughout the area. These places include, but are not limited to, the basement of Swasey Chapel, the cemetery behind Smith Hall, the Buxton Inn and the stacks in the library. Some might even argue, in the nicest way possible, that Doane Hall is a bit frightening as well. Members of The Denisonian staff recently toured some of Denison’s more eerie sites.

Places of worship tend to induce an odd mixture of comfort and uneasiness when deserted. The basement of Swasey Chapel is no exception–brave students who have ventured into the depths of this chapel have been known to run scr  eaming through the various exits of the basement after seeing candles lined up in the shape of a Satanic upside down crucifix, or hearing the phantom creek of a rusty door on its hinges. One Denisonian editor, Elaine Cashy ‘16, recalls an incident in the Swasey basement: “I heard someone scream, and I didn’t take time to find out who. I just sprinted for the stairs.”

The very image of a cemetery at night time is spooky. Headstones and tombstones sit atop the ashes and decaying corpses of the dead in the graveyard behind Smith. The Wingless Angels have been known to meet there in the past. Photo Editor Nelson Dow ‘16 photographed the graveyard at night. “The graveyard is creepy,” Dow said. “I’m not scared of supernatural things, but the atmosphere is dark and quiet, and you have those images that you see in movies of graveyards. You can just imagine scary music playing in the background.”

The Buxton Inn has been a staple in Granville history since it was built in 1812. According to the Inn’s website, the land was purchased by Orrin Granger, a pioneer from Granville, Mass., in 1806. The ownership has changed hands numerous times since then, creating cause for ghost stories. The Buxton Inn has maintained much of its original structure, so the surfaces in its rooms tend to be somewhat slanted, and doorways are built to accommodate the considerably smaller heights of those living in the early nineteenth century. The Inn embraces its ghostly past–the Inn promises a night where its “most famous innkeepers, personalities and ghost storytellers will be in our midst” on Oct. 30 and Oct. 31.

The stacks in the Doane library are usually deserted, which gives cause for fright. Evan Langford ‘16 told The Denisonian staff that, “I never go here because it’s too scary.” The books in these sections are also arranged so that certain topics, like genocide and death, are placed cover to cover. It has even been rumored that the custodial staff has heard eerie movements late in the night when all students were safely tucked away in their dorm rooms.

For the brave at heart, traversing Denison’s hallowed hallways will surely be a treat this Halloween.