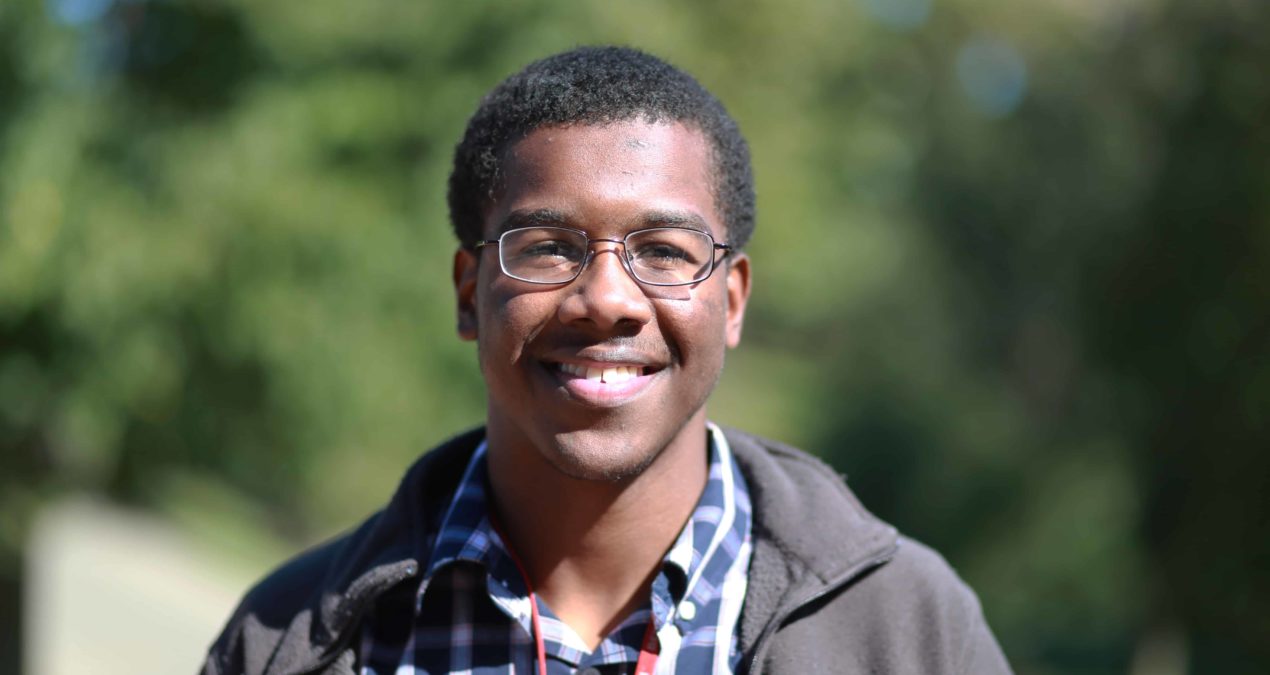 Drill music is an agent of social change

Drill music is a Southside Chicago rap genre. Chief Keef, Lil Durk and Fredo Santana are preeminent in the Drill scene. The Drill movement started off as a local genre, but a few of my Boston and Atlanta peers made me accept that Drill music is no longer a local Chicago genre of rap.

Drill music is so pervasive that it has become national genre of music. As its popularity continues to spread, I believe I should offer an unusual perspective relating to Drill music.

Drill receives a lot of scrutiny because its most common themes include loving money, promiscuity, drugs and violence. Although these themes deviate from America’s ideal culture, I encourage listeners to think against the grain when listening to Drill.

Drill demands its listeners’ attention, requiring listeners to  feel discomfort and lose their innocence. Beneath its superficial surface of immorality, Drill compels listeners to acknowledge the hardships of living in a community that has been maligned, marginalized, stigmatized and dogmatized.

For example, Lil Durk’s song “ghetto” invites listeners to his undesirable lifestyle before he acquired fame and wealth. He notes that his purpose for going to school was to eat free lunch; it must have been difficult to learn while he lacked subsistence to meet one of his basic humanistic needs.

In Chief Keef’s song “W.W.Y.D,” he describes the anxiety he feels when the cops are driving behind him. Although he has done nothing wrong, he feels that his career is threatened. His success will dissipate if he goes to jail, and his chances of being pulled over by the cops are increased because he is black (this is supported by multiple studies).

I was once asked why I listen to this music, especially since its lyrics perpetrate the stigma of black people. When Chief Keef first emerged in my hometown, I was dubious about its content. I was disdainful of the themes of Drill, but constant exposure to Drill music made me realize that it is communicating something more positive than immoral. The obstacles these artists face and describe are poverty, racism and nihilism.

Instead of being labeled delinquents, I believe these artists are, in a sense, agents of social change. I believe drill artists are active citizens because they are communicating their anguishes to the public. Life is no fairy tale. People are suffering. Ignore the frivolous talk and think about their harsh upbringing. If you ever listen to some Drill music, be critical. Do not let the themes of immorality overshadow the systematic hardships rappers like Chief Keef and Lil Durk describe.

It matters how we talk about study abroad