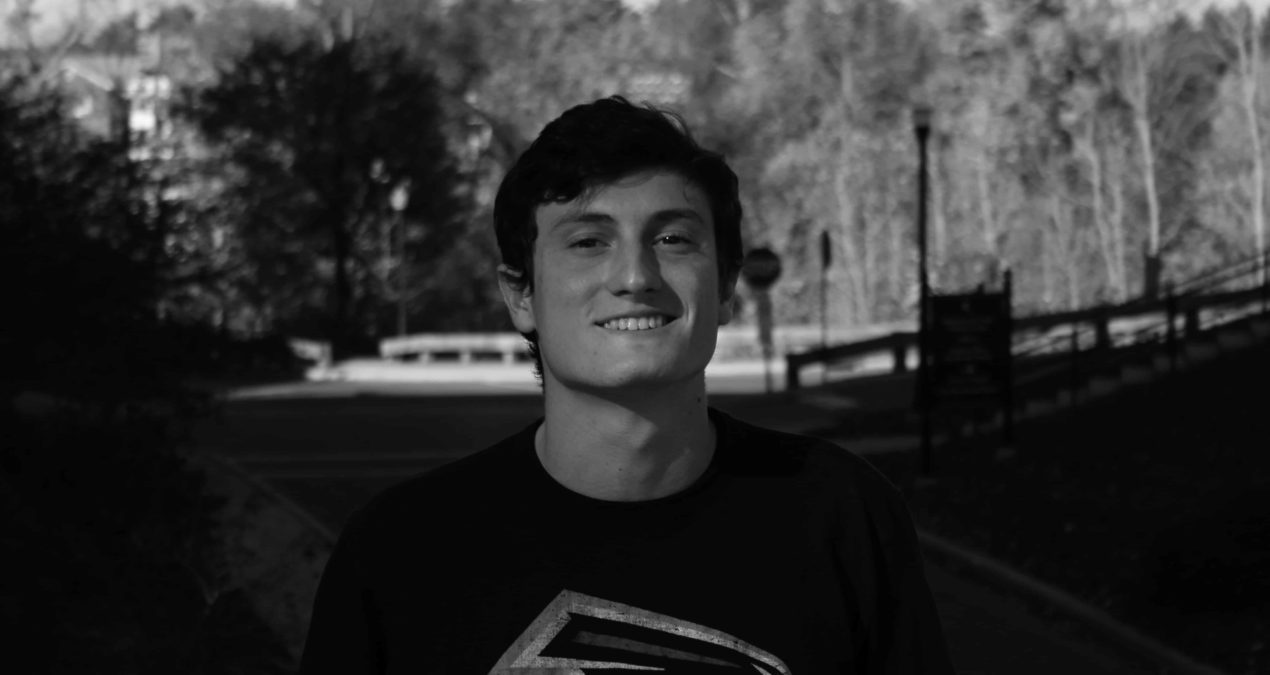 Wheelin’ and dealin’: The lessons learned from three weeks with a rolling backpack

Going into my junior year, I thought I was going to be cool. I just got back from studying in Europe, so I went through all sorts of experiences that I figured would make me incredibly classy and suave.

What I didn’t know was that my muscles had severely atrophied over the two months from only eating meager amounts of overpriced food. What I also didn’t know was that 48-packs of sweet tea from Costco are hefty, and carrying two of those up four flights of stairs can cause your intestines to pop through your abdominal wall. Yep, I had a hernia, and I needed surgery.

Leading up to the surgery, the doctor warned me of a few things: I would need some assistance the first couple of days, and I would need a rolling backpack for the first couple of weeks. I also got the key to the Crawford elevator, which was great because it was another place I could go if my roommate kicked me out for the evening. It was just big enough for me to fit a burlap sack and a pillow, and I could let the jarring up and down movement lull me to sleep.

After all my affairs were in order, I went through with the surgery and spent the weekend doped up on painkillers looking out my window, watching questionable customers enter and leave one of Newark’s most well-known establishments, Waterbeds and Stuff. One of my first activities was to go to Target to buy a rolling backpack. The options were sparse.

Trendy rolling luggage bags were all over $100, and considering that I was likely to throw this impediment away after my ordeal, I quickly decided on an Avenger’s themed pack. It had everything I wanted: wheels, lights and a handle. The only thing it did not have was a handle built for people above 3 feet tall, so I engineered an extension using rope and duct tape. It was ratchet, but it got the job done.

The first day, it was entertaining. I rode the elevator, got to parade around with my new backpack and everyone asked me how I was doing. As the weeks wore on, I began to really despise the thing. Every time I went anywhere with it, it felt like everyone within a mile could hear me. It had no stability and would tip over if the sidewalk had any cracks or bumps in it.

I had to add an extra five minutes to any commute I did because I think I could crawl up the stairs quicker than the elevators. Also, ramps are long. Instead of going from point A to point B using stairs, I had to go from point A to point E to get back to point B. Overall, I felt like a dog when it has to wear a cone of shame: downtrodden and disabled.

Earlier this week, I had my follow up and the doctor cleared me to carry a regular backpack and start playing tennis again. The biggest change I noticed was that I had so much freedom with my hands, and I will be the first to raise one if someone needs advice on what kind of rolling backpack to get. Focus on speed, style and silence.

Letter to the Editor: Cultural appropriation on Halloween