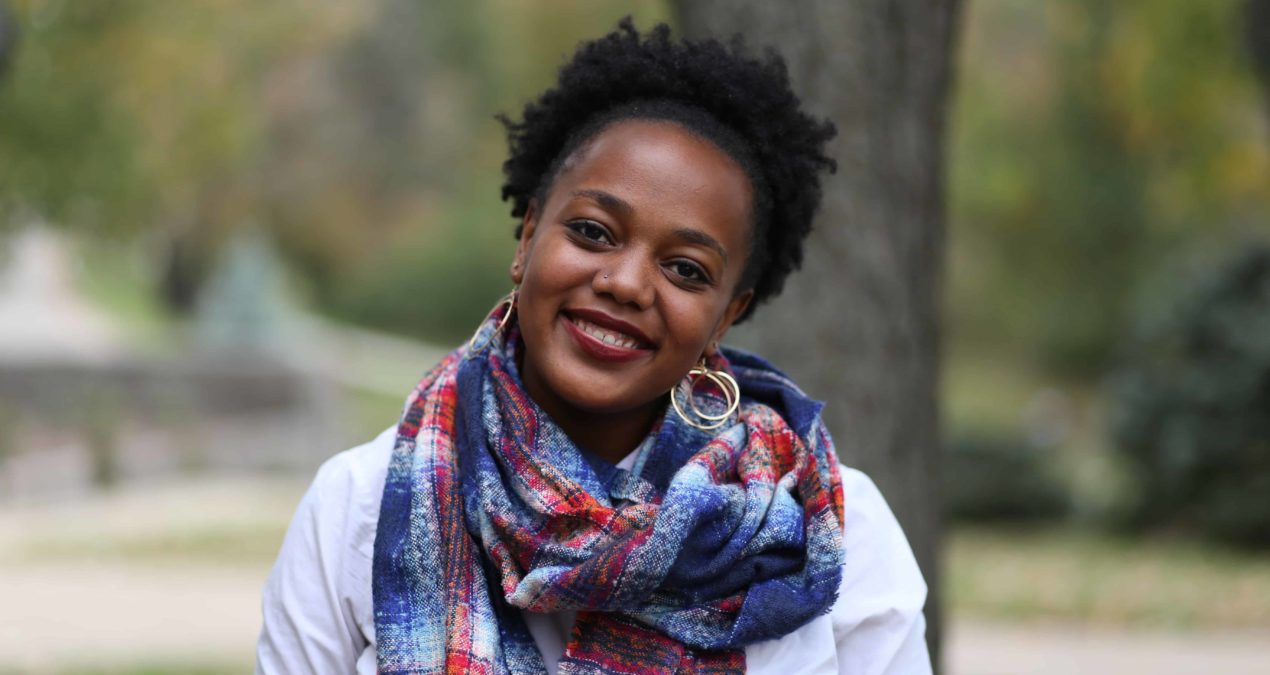 The world we live in is wrought with injustices. Every week, there is a new tragedy to mourn. There is something more that we should be upset, hurt and outraged by, and when terrible things happen, we have every right to react with these emotions.

But in feeling these emotions that we have every right to feel, it seems that we are suppressing the injustices that others are facing. Domestically, we are fighting against America’s original sin: slavery, which evolved into the institutional racism that still has a strong grip on society today and is evidenced by the rationale behind the recent protests at the University of Missouri.

Internationally, we are mourning the loss of over 125 lives in Paris, where an ISIS-led coalition of terrorists bombed and gunned down innocent civilians. One day earlier, more innocent lives were lost in Baghdad, Iraq where a funeral was bombed, killing almost 20 people, and in Beirut, Lebanon where 40 people died in a suicide bombing.

The difference is that I heard about the attacks on France immediately by a notification from The New York Times on my phone, and the others I learned about by scrolling down a few times on the “World” section of the same website.

Without making a statement, we made a statement. We decided that some issues of injustice are more important than others, and this is more damaging than I think is realized. We failed to talk more about the lives lost in Beirut and Baghdad, and we need to address why the lives lost in Paris immediately sparked the international outcry that did not exist for those murdered in Beirut and Baghdad.

The deaths in Baghdad and Beirut are no less tragic than the deaths in Paris, although they have only been portrayed as so by social media users and the occasional columnist.

One of Martin Luther King Jr.’s most famous quotes reads, “Injustice anywhere is a threat to justice everywhere,” and this could not apply more to the context of international and domestic politics today.

These issues that we are grappling with –– terrorism, racism, sexism, all the isms –– are a legitimate threat to justice everywhere. Injustice cannot exist somewhere without threatening the justice of somewhere else.

So why do we denounce hate in some places but sit idly by while injustice pervades and destroys societies and communities in other places?

It is important to fight against these injustices by marching, protesting and offering our solidarity to groups facing crises all around the world however big or small.We need to work together to fight against these injustices rather than comparing which one is more important. Of course, different people are going to take varying levels of interest in some instances of injustice over others, but this is not a bad thing.

The roots of hate are so deeply entrenched into society that it is going to take people fighting against it on all fronts and by the use of different means to effectively rid it from our world.

This is going to take a lot of time and, even more importantly, addressing the reasons why we place more importance in murder in a predominantly caucasian country than an Arab or African country, like the small amount of press time allocated to the murder of 147 Kenyans at a university earlier this year.

In the meantime, we need to be respectful toward the people who stand against injustice on any front. We need to stand with each other in solidarity because we are all people. Any form of injustice, whether that take the form of racism on a college campus, a suicide bombing in Beirut, a funeral bombing in Baghdad or a calculated attack on Paris, deserves to be fought against.

The Oscars: Slow progress since 1929