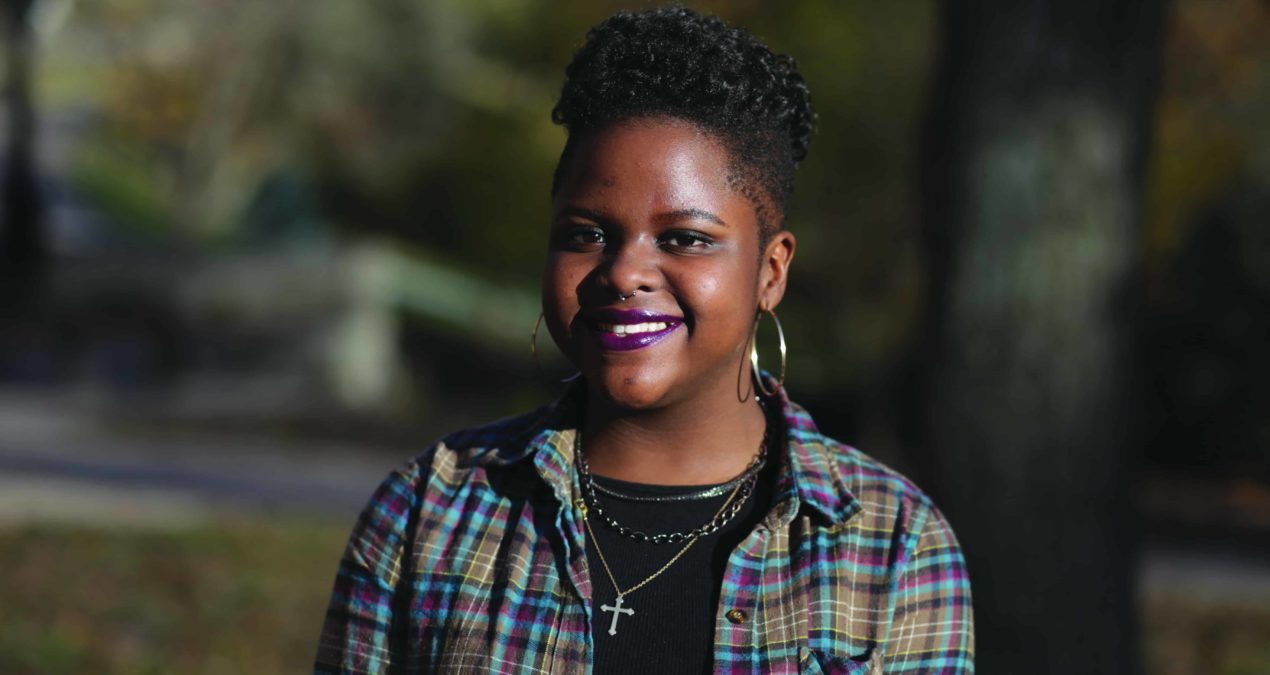 The plethora of organizations offered on campus include a pool of groups which generally focus on issues that might affect them in both broad and specific ways. Some of these organizations are the Black Student Union (BSU), African Student Association (ASA), La Fuerza Latina and the Asian-American Association (AAA).

These organizations often focus on issues that affect the targeted community both on and off campus. The problem is, the people who typically attend these meetings are more than likely already aware of the issues that are discussed and are readily dedicated to implementing action to solve these issues. What about those who don’t typically fall underneath the categories of these groups?

What do you have to be? Caring. Open-minded. Ready to sympathize, empathize and form alliances with these groups and create possible solutions to the issues they face.

And sometimes, the topics at hand aren’t even always directed to one specific group of people. Sustained Dialogue aims to present an array of issues that can certainly affect members of this campus in more ways than one.

A couple of weeks ago, I attended a talk about costumes and cultural appropriation during the Halloween season. I was disappointed with, but not the least bit surprised, by the turnout. Several of us even brought up the point of tiresome from being the group who isn’t the problem but ironically being the only ones wanting to address it. A lot of this is in part, to me, due to both ignorance and white privilege.

I also participated in the Solidarity March last week and again, not surprised but rather disappointed. I did want to give the benefit of the doubt for when it took place (between 11:30 a.m. and 1:30 p.m., given classes are ongoing), but then I overheard some of the attendees saying that they decided to either arrive to the class late, leave early or skip altogether just to go to this. Sure sure, classes are important, grades are important, yada yada.

But I think that students actually letting events like this which reflect light on issues on our campus take precedence over the curriculum for a period of time is really meaningful.

So, it’s not always that people “can’t” make it, it’s that they don’t want to.

What is the point of like-minded people always grouping together to discuss the same issues repeatedly with no change—why can’t ? More importantly, why isn’t this change happening? Is it because those who are comfortably unaffected would rather stay in their complacency than advocate to help others reach the same state of peace?

Why don’t some of the people on our campus care about anything other than themselves and issues that only affect them directly? Okay, that last question may be a little “extreme” to assume, but that doesn’t take away from the evident truth behind the assumption.

A great start would be for people to invite acquaintances who aren’t in their immediate circle of friends to meetings or events pertaining to things that affect them directly. Not saying that this is inviting others to fight their battles for them, but educating people (whether ignorant or uncaring) of changes of a good cause is always a positive thing.

Call it what it is: America’s resistance to calling alcohol a drug