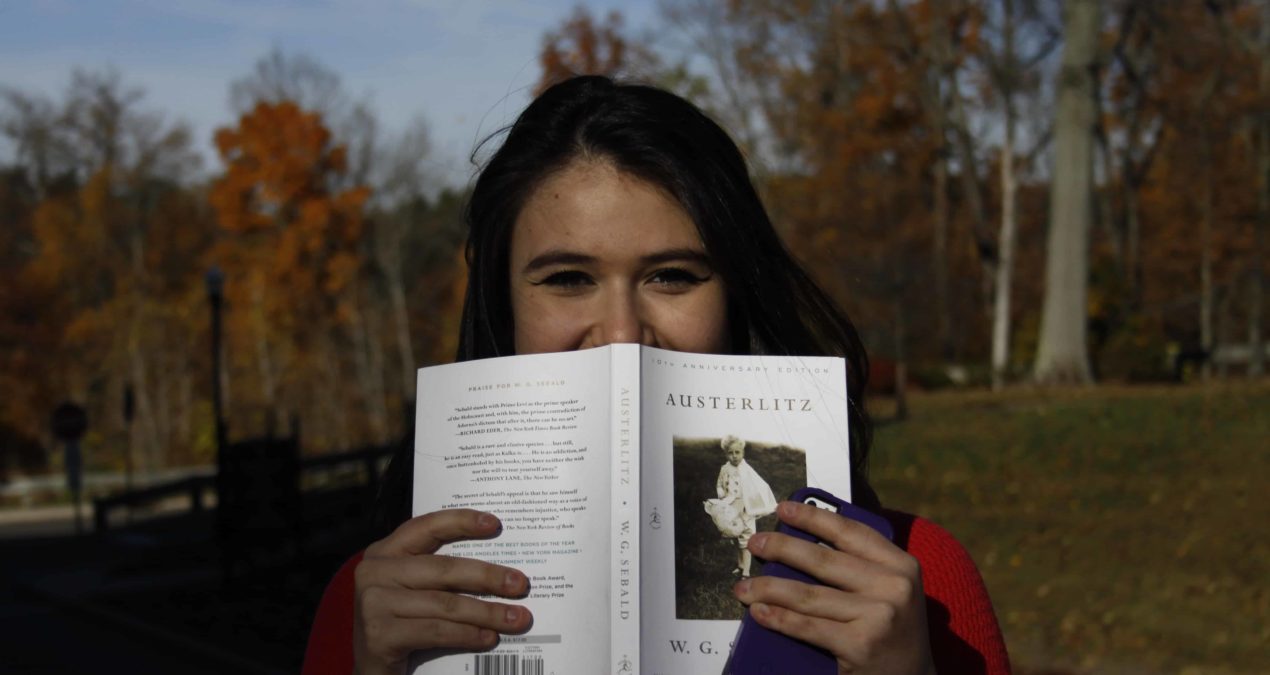 The importance of greek unity

If you went through Panhellenic sorority recruitment last week then you may have noticed the slogan stamped to the traditional t-shirt that all potential new members wore on the first night. “No matter the letters, we’re all tied together.” You may have read and smirked at the clever rhyme scheme intended to create an impression of oneness and unity.

But is this cohesion truly a reflection in Greek life or on our campus as a whole? Rivalries happen as a result of a pre-patterned dependence on stereotypes. I’d argue that they’re perpetuated in the Greek community even more than in high school, which makes no sense to me because with the amount of passion that goes into social justice issues at this institution, women should be lifting each other up more than tearing their Panhellenic sisters down. I’d argue, however, that this isn’t the case.  Instead Greek women buy into these stereotypes as an additional piece of identity. This needs to change.

I’d be naive to think it’s just the women, though, who dish out the nastiness of stereotypes and cruelty on anonymous sources like YikYak and GreekRank. It must be men too, which begs the question: why do members of this campus feel the need to hyper-sexualize, degrade and stereotype women in such a way that both demeans them and shines the most negative spotlight on Greek life in general.

I don’t have an answer for how to destroy stereotypes or degradation, and I would never assume to be the absolute authority on who exactly uses anonymous forums to do so. Still, I will say that I think these issues surrounding Panhellenic stereotypes need to change, starting from the ground up.

When a first-year asks what the sorority stereotypes are on campus, we, as a community, need to have the strength and volition to say that our peers are worth more than a stereotype. For my fellow Greek women, we need to be able to stand tall and tell them with confidence how much we love our sisters, and that every sorority makes a different aspect of campus more fulfilling to their women. I genuinely believe taking the word stereotype out of the equation completely and speaking from the heart when asked about Greek life at Denison, will strengthen the values on this hill.

When my sisters and I put on an event in Slayter this past semester we were approached by a female faculty member who asked us, with little to no reservation, what our sorority stereotype was on campus. Taken aback I stuttered a response to her question. When she walked away, I immediately regretted what I had done.

I partook in the stereotype of my sisterhood that I knew wasn’t true. My regret was deeply rooted in the fact that I knew her question was wrong, but that I didn’t have the gall to set the story straight.

To all the women who were welcomed into new homes away from home this weekend: congratulations. I hope you take the opportunity to learn your sisters from the inside out so that you can bring the Panhellenic community up and never help tear it down.

Hey there, what’s your major?