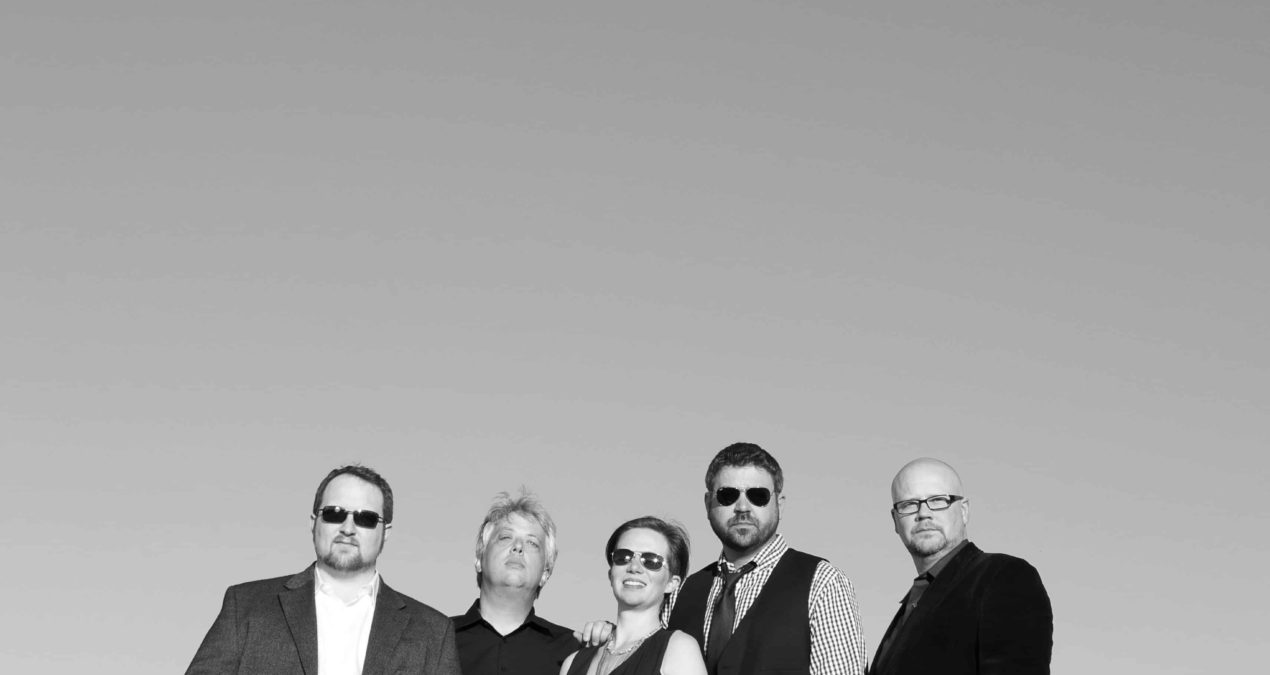 Mothers bounced their babies, elders tapped their feet and students hummed along to the tunes of bluegrass.
“They’re one of the best bands I’ve heard in bluegrass,” said Andy Carlson, the head of the Denison Music Department, as he introduced The Dappled Grays onto Swasey Chapel’s stage last Friday night.
The American bluegrass band from Atlanta, Ga. played new songs from their CD that was available for purchase at Denison’s 12th Annual Bluegrass Festival.
Since the early 2000’s, The Dappled Grays have gained national attention. Their single “The Night Life” reached number one in Sirius/XM’s bluegrass category, and many of their songs have broadcasted on MTV. Recently, the band and their songs were featured in Clint Eastwood’s film Trouble with the Curve.
Students watched and listened with awe in Swasey Chapel. “They play so much faster and better than I ever could and it was pretty impressive. Their fingers moved in ways I didn’t think were possible,” said audience member Ben Hsiung  ’16.
The Dappled Grays were willing to share their special techniques with Denison students and the Granville community. They collaborated with Claire Lynch, another visiting performer, to host workshops for those interested in learning more about playing the bass, mandolin, banjo, fiddle or guitar. Additional workshops at the annual festival included contradance, flatfoot dance and voice. The workshops were open to the public, but music students particularly took interest.
“I always look forward to the mandolin workshops, but this year I’m looking forward to the voice workshops,” said Grace Gilbert ’17, before the weekend festival began.
Claire Lynch, a two-time Grammy nominee, who performed with her band Saturday night, helped teach the workshops. “It’s so cool, as a female artist, to work with another female bluegrass artist,” said Gilbert, a Music History major who was inspired by Lynch.
Lynch was the 2013 Female Vocalist of the Year for the International Bluegrass Music Association and a 2012 recipient of the United States Artist Walker Fellowship. She began her career in the mid 70’s as one of the few young women thriving in the bluegrass industry. The band is able to blend tradition with modern style.
The Granville community and Denison students packed Swasey to listen to the female powerhouse singer. People of all ages kept their eyes glued on the stage and applauded during their favorite parts of the songs.
“Every year Denison is able to bring really big names from the bluegrass industry. I think there’s a huge love of bluegrass on this campus that a lot of people don’t see. Granville has a huge presence of it,” said Gilbert.
The visiting artists gifted the campus with their nationally-acclaimed talents, entertaining audiences and teaching music-lovers the characteristics of the bluegrass genre.