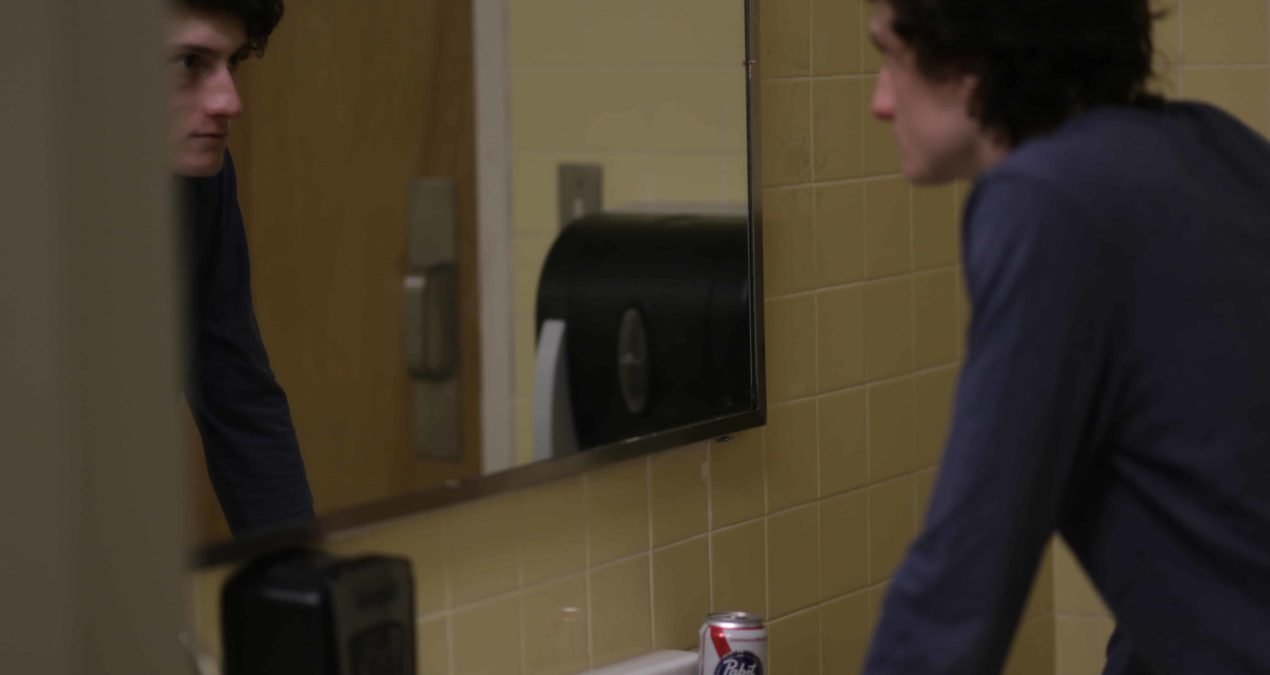 Pabst Blue Ribbon, or PBR for short, was the beer that made me love beer. Before PBR, I really didn’t have much of a taste for beer. I drank sips of IPA’s from my parents and would nearly gag from the taste. Later on in life, my friends snagged some bud light from a college party and we drank some of that. I could muster it down, but, I couldn’t tell if it was beer, dirty water, or urine. Thankfully, I suffered my way through my younger, pre-PBR days to eventually discover this diamond among the other dirty, cheap beers out there, and I’ve never looked back since.

They haven’t either. What I like about this beer is they won’t change a thing about it. Named America’s best beer in 1893 and making no mention of titles in the 123 years since, PBR makes no promises that it’s the best beer in 2016.

Despite what their website says, I doubt there is even a single hop used in brewing this beer. I can definitely taste sugar. I expect mead served in medieval times to taste a bit like PBR: a crisp, heavy brew with no real flavor that one could despise or applaud. It just fills you up and cools you down.

I think it’s the ultimate utilitarian beer. Buy a 16 ouncer of one of these bad boys at the bar and you’re chilling on something for the next 2 hours, no problem.

It’s pretty much impossible to get drunk off of PBR because it’s so heavy. The point is so that you’ll have something to sip on to make it through dull conversations with your lab partner or just have something in your right hand to wash down the cigarette in your left. And if you forget where you left it, no worries, you just can grab another at the bar for $2 or less.

This stuff basically grows on trees in America, and despite the rumors, it’s still owned and brewed in the USA. No, the Russians do not own it. Yes, it still feels like you ate an entire raw potato if you chug one. I probably have 15 cans strewn about in unknown corners of my room because I’ll drink this stuff for breakfast. I wouldn’t suggest it, but if we’re talking breakfast beers, say no more.

Oh you got a camping trip this weekend? PBR. Oh you’re a depressed dad with nothing but regret in your eyes? Crack a PBR. Oh you’re at the hottest hipster nightclub in the narrows of Columbus? Homegirl, grab yourself a PBR.

There really is not much to else to say. I love this stuff. 5 out of 5.

Sports Feature: Jacob Brown ‘24 and the value of doing track and field