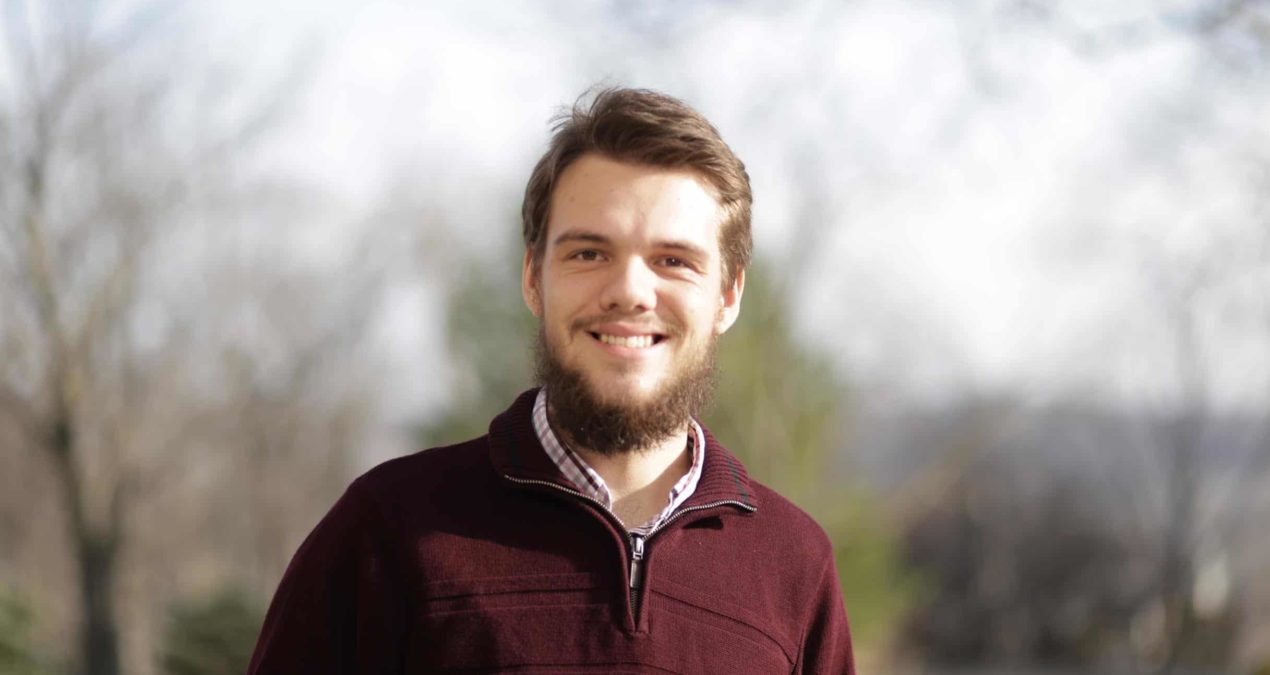 Greg Watson ’18 is always performing. Whether it is working at WDUB as a DJ, producing in his cinema major or playing ultimate frisbee, Watson is always striving to innovate.

As a second year cinema major, Watson believes that “radio and cinema are obviously different but they are kind of the same sort of field, the entertainment industry” said Watson.

Watson’s work with cinema helps him develop the stories he wants to tell on his radio show which runs from 9:30 to 11:30 on Monday nights.  “It helps me structure my show a little better. Cinema is about telling a story and putting together a radio show is like telling a story” said Watson.

While working at The Doobie “Watson is not only a DJ, he is also on the executive board as the finance director. Watson’s drive to work on the radio stems from his pre-college years.

“I’ve always been into broadcasting and technology. I did live productions when I was in high school” said Watson. He expands on the connection between the Doobie and his cinema major, “You arrange your music in a certain way and a lot of the things I talk about on my radio show are related to cinema but it is all apart of the same sort of sphere” said Watson.

One of Watson’s influences here at Denison is Dr. Mark Alan Wade. “I met him when I was visiting the school. He helped me apply for a music scholarship here and he’s been a great friend” said Watson.

Watson, a sophomore from Midway, Kentucky came to Denison University with a passion already ingrained in him for the sport of frisbee. “I knew coming in I wanted to play frisbee” said Watson.

In his two years on campus, the Denison University Club Frisbee Team has had a significant impact on his college experience. “The frisbee team are my closest friends. For me it is more than just playing the sport. It is kind of a family, we all look out for each other and we have a good time” said Watson.

Ben Wortham ‘16, captain of club frisbee, describes Watson as “one of the most committed and consistent people I know. You never have to worry about him missing events he said he’d attend.”

Besides working for non-profits he has his sights on the entertainment industry. “I want to be a famous director and producer. I want to be one of those names that is always being talked about. Someday I want to make a Batman movie.”