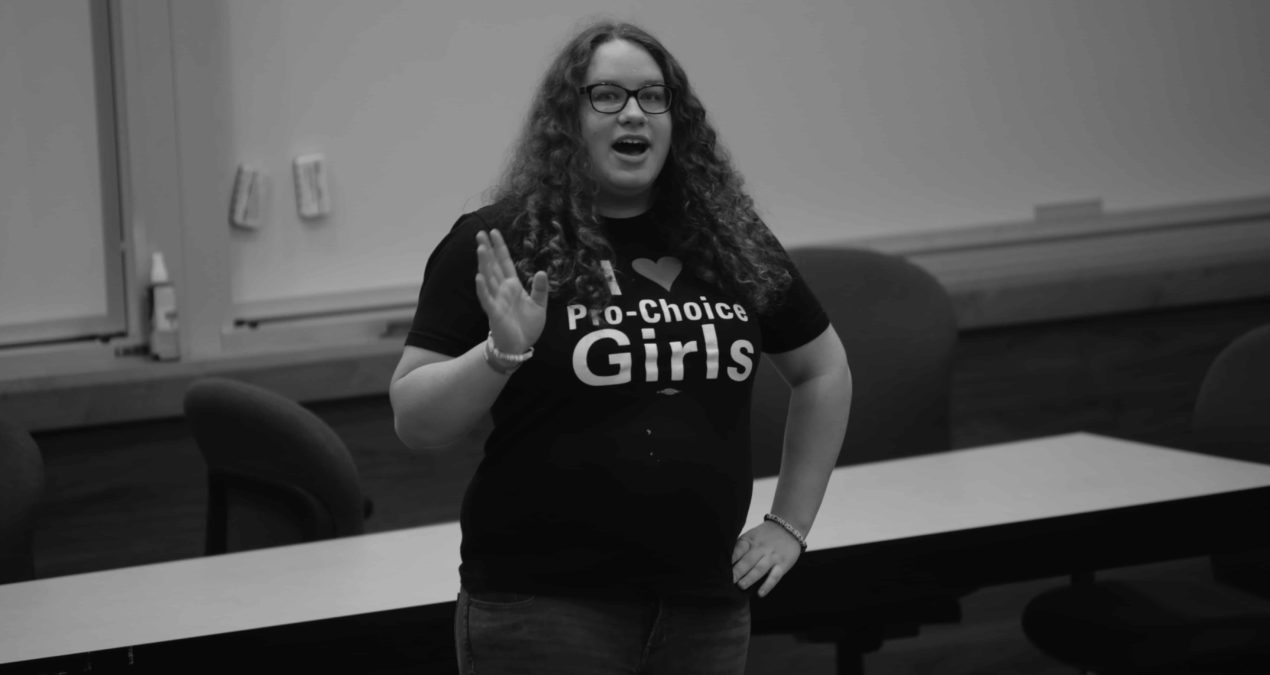 The Denison Democrats and the Denison Feminists collaborated to bring  Anne Morris, a statewide campus organizer for Planned Parenthood, to campus to answer questions about the national organization.

This meeting was especially timely, Morris said, because the state representatives for Ohio are currently working to dismantle Planned Parenthood in Ohio by defunding it because of the “3 percent of things they don’t like,” she said referring to abortions.

“We wanted to bring a Planned Parenthood representative to campus because of the relevance of women’s health as an important issue to the Democratic Party as well as the recent importance of supporting Planned Parenthood in a time when the Ohio legislature is voting to defund the important work that it does for both women and men,” said Angela Phifer, the outreach coordinator for the Denison Democrats.

Students were given the chance to ask any questions that they had about Planned Parenthood, and many took the opportunity to do just that. For example, Hollie Davis ‘17, one of the students to take advantage of this opportunity asked the representative about healthcare in impoverished neighborhoods.

Erin Katalinic ‘16, president of the Denison Feminists, said that she was grateful that attendees were able to learn more about how to get involved with issues that Planned Parenthood faces.

“Anne said students can get involved in helping to protect Planned Parenthood, such as the protest at the Ohio State House on Wednesday, the hashtags we can use, and the virtual phone banking that’s happening on Monday,” Katalinic said.

“It’s so important for students to know concrete ways that they can get involved in these issues,” she continued.