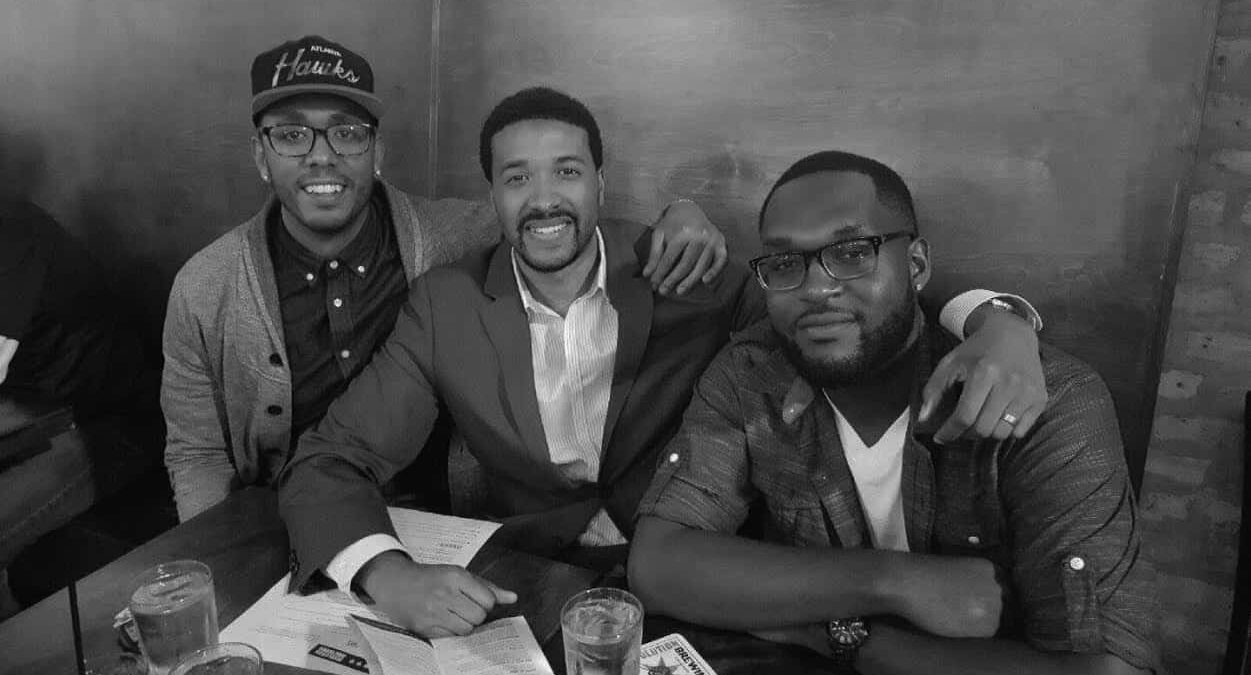 Denison’s class of 2008 recently lost Joseph “Joe” Razo on Feb. 2 after a weeklong battle for his life from injuries sustained while attempting to protect a friend who was attacked by a 22-year-old man outside of a San Francisco nightclub.

Razo performed as the DJ, according to an article in the San Francisco Examiner.

“I was thinking about a word to explain it, and it’s unfathomable,” she continued.

Similarly, John Jackson was heartbroken at the news of Razo’s death. “It brought tears to my eyes. It still does when I think about it,” the black studies professor said.

Several interviewees commented that the news of Razo’s death was especially disheartening because of the impact that he had on everyone who knew him. “He was the type of person who everyone wanted to be around,” said Alvite, one of his former professors who became a friend of Razo’s after he graduated from Denison.

This impact was especially felt during his funeral on Feb. 5, where people of all different backgrounds, races, social classes and ethnicities gathered to collectively mourn the loss of a loved one.

“So many people [at the funeral] were just like ‘that was the most powerful funeral I’ve ever been to,” Romero Huffstead ‘08, a close friend of Razo’s at Denison and post-grad, said. Attendees –– who knew Joe from his hometown, college, abroad and his life in San Francisco ––  were able to share memories of their friend who was “all about bringing people together,” Huffstead said.

Razo’s legacy will forever remain part of Denison’s history as a result of a documentary that he created as his senior project during his final year as a student.

The media technology and art major realized that he was witnessing history in the making in 2007 when he whipped out his recorder to document the campus’ reaction to the Hilltopper’s use of a noose combined with the phrase “Come hang with us” on a Halloween flyer advertising their annual Halloween concert.

When asked why Razo decided to create this documentary, Huffstead said, “that’s just Joe… He spent his career at Denison fighting for social justice. He wanted to make sure that this remained part of history.”

Before leaving Denison, Razo offered a copy of the final project to Jackson, who uses it in the classes he teaches about student protests on college campuses.

“I want students to get involved in ways they see fit,” he said. Razo’s work provided a local example of one student’s activism.

A Spanish minor and active member of La Fuerza Latina at Denison, Razo was expected to return to campus this April for the organization’s weeklong event, “Semana Latina,” according to Anissa Gamboa, the president of La Fuerza Latina.

Razo was last on campus for his five year reunion in 2013. Dr. Alvite remembers seeing him gleefully smiling and interacting with his former classmates and professors when they agreed to catch up while he was in town for breakfast.

“There are some people that you understand so well that you don’t need to do much catch up,” Alvite said while reminiscing on her memories of her former student whom she befriended after his graduation from Denison.

Huffstead, who served as the chief minister of the BSU in 2007, said that students who wish to continue in the fight for racial equality should “continue to promote dialogue. It’s not enough to just start the conversation.”