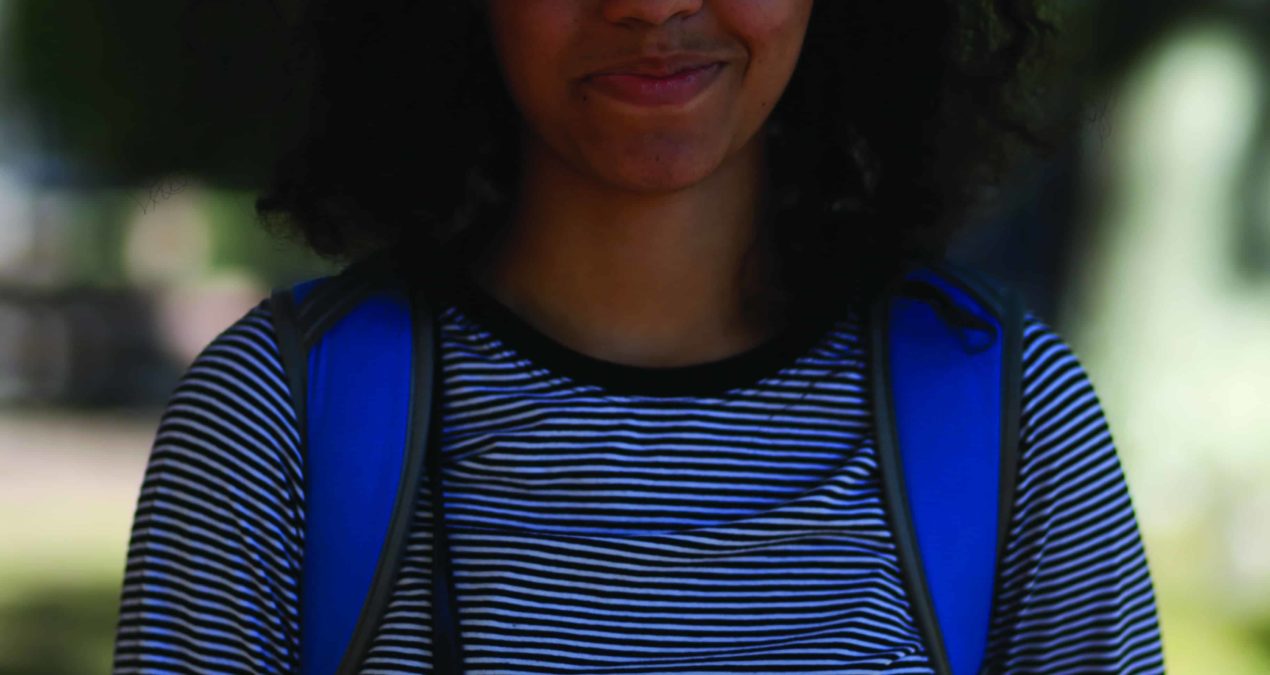 Tutoring: the value of sitting at a desk

Recently, The Denisonian featured an article in which its author discussed the unfairness in wage administration under Denison’s work-study program, citing his duties as a lifeguard for evidence. He argued that equal pay rates across the board are, in fact, unfair to those who perform more “labor-intensive” work, which evidently matters much more than “someone who sits at a desk and does homework.” Finally, he implied that those who have not chosen employment along the lines of the former are merely putting forth “bare minimum” effort.

I’m a tutor. More specifically, I tutor in conjunction with the national program America Reads, a Federal Work-Study position at Denison. As tutors, our mission is to provide the approximately 20% of elementary students who need that extra boost in literacy, with quality one-on-one attention, while serving as role models and examples of opportunities in higher education.

This may often mean working tirelessly with a child who has no concept or framework for basic skills we take for granted, including learning something as simple as the alphabet. In the case of older children, according to the National Center for Education Statistics, 60% of fourth graders nationwide scored “below proficient” on the 2013 National Assessment of Educational Progress (NAEP) reading test. Among this group, 80% who did not pass hailed from low income backgrounds.

These jarring facts jerk us into the reality that not everyone has had the time, money, motivation or resources to nurture and enrich a child’s learning process prior to entering school. We lavish praise as we give stickers to kids who have soared back onto the academic track, reveling in the bittersweet moment when their names are finally removed from the list. But when flashing a reassuring smile to the weary child who notices that her friends have advanced while she continues with seemingly no avail to trace letters, we inwardly despair. We wonder at times if our efforts are enough.

These sentiments are hardly a reflection of “minimal” performance by those who “sit at a desk” all day. Expending intellectual energy and resources can be just as taxing as expending physical energy to guard lives. In asserting this I would counter, what is guarding a life if it is not worth living? These are children who are not receiving the much-needed support at home, and are therefore at a high risk of dropping out of school and becoming involved in God only knows what.

In another analogy, my father is an accountant. To the unobservant eye, his job description might consist of someone who sits at a desk pushing spreadsheets around all day. In actuality, were it not for his skills, those who perform more “labor-intensive” work, such as truck-driving, would not receive their paychecks.

Understand that in writing this article I do not wish to demean the value of any particular position. As to the situation involving Denison’s pay cap, perhaps there is an argument to be made. But accrediting the issue to a student’s choosing a job that is inferior according to subjective regimes of truth about labor is unfair. One of the greatest mistakes we as a people often make, as history relates to us time and time again, is that we scapegoat the powerless in our struggle against the powerful.

A look at the Wealth tax: Are the proposed plans as good as we think?