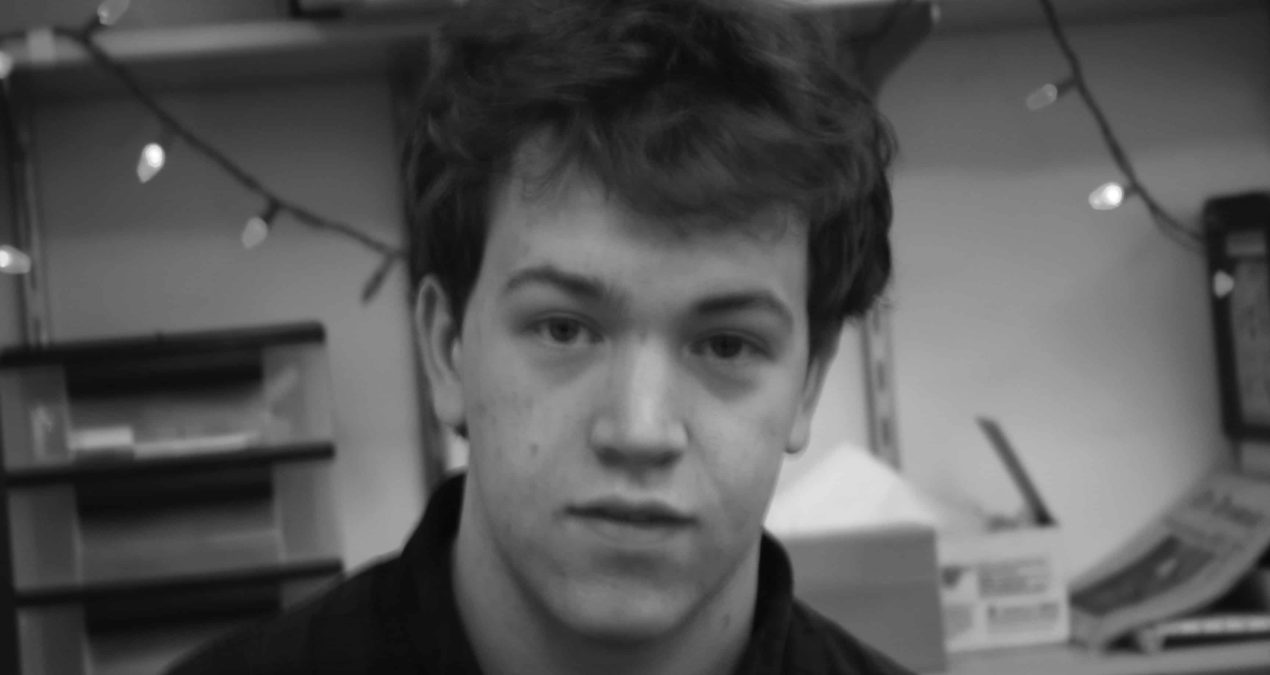 There’s this great quote from the movie Ratatouille when the feared food critic, Anton Ego, states that “in the grand scheme of things the average piece of junk is probably more meaningful than our criticism designating it so.” What this means is that in a much more real sense than a lot of us want to admit, criticism is almost completely useless. While he’s talking about food, Ego’s statement should be applied to how we think about ourselves, how we think about problems and how we think in general.

Criticism doesn’t do much. If someone builds a box, all one has to do after that is examine the box to find flaws. Criticism is passive. You’re not actually building a box. You’re thinking about the box and how the box fails to fit your sense of “perfect boxness.” Like Ego says in his monologue, a critic doesn’t have to risk anything. It’s not like the critic put his or her heart and soul into the criticism.

Think about Birdman. Think about Chef. Think about any creator-critic movie. The creator spends the entire plot trying to put their whole life into their creation and consequently lives in fear of the thoughts of just one person. Just think about the time it takes to do the respective tasks of the creator and the critic. While it could take years to build a mall, it only takes one guy with a bomb to blow it up. But here’s the absolutely essential thing, just because you can blow up a mall doesn’t mean you can build a mall.

Maybe it’s because we’re college students that it becomes habit to criticize. In class we’re asked to examine ideas, arguments and actions, but we’re rarely asked to make them. We’re limited in agency due to being restricted to the classroom, and there’s only so much an average kid our age can do. Generally, it’s hard to do everything that we criticize others for doing. Criticism, instead of doing things, becomes natural to us.

This is reasonable. If we’re going to do something, then we should do it correctly. But what isn’t reasonable is criticizing an idea without offering a better idea. As the, musician-comedian Reggie Watts freestyles, “destroying without reaffirmation of the rebuilding of an idea that is better than what was destroyed in the first place is just a failed attempt at something doesn’t make sense, yo.”

This goes to show that criticism is both a destructive act and a prerequisite to actually doing something. But if one doesn’t act from one’s own criticism then it becomes utterly useless. This is a part of the reason that Jean Luc Godard says that in order to criticize a movie in the best way possible, you have to make a movie. Typically, if you blow up the mall without rebuilding it, you become a terrorist instead of a carpenter. And if America doesn’t like terrorists in public, why should we allow terrorists inside of our social setting?

At this point, I think some might point out that criticism does necessary things, that without criticism of the norm, we’re just going to continue with the norm. But the idea is that one has to be honest with oneself. Criticizing doesn’t do much, and if that’s the case we need to reevaluate the reasons we feel proud. This is the main reason that the critic in Ratatouille is named “ego.” Because for whatever reason, we feel good, we feel almost superior when we criticize things which makes little sense. Instead, we should try to stay humble whenever we criticize and be sure to create and make the new.

Reflecting on family ties & my identity

Is there one way to be Christian?